The 'Internet of Things' and Why You Should Care About It 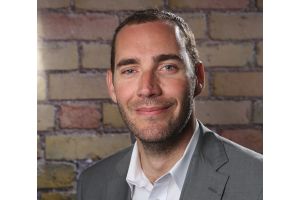 At SXSW last year, “The Internet of Things” (IoT) was one of the most popular themes in session, and 2016 is no different with a large thread of sessions covering various aspects of the topic. This isn't particularly surprising considering Gartner’s 2015 Emerging Technology Hype Cycle listed “Internet of Things” as its most hyped technology for 2015, taking over from “big data”. IoT is currently at the “peak of inflated expectations”, where consumers have started to develop an understanding of what the technology can really do, moving beyond the initial unsubstantiated hype that new products and technology traditionally launch with.

However not all technologies with their inflated expectations can cross the “trough of disillusionment”. In 2010 the most hyped technology was “3D TVs”, which were ultimately never able to cross the chasm beyond technology enthusiasts and early adopters to become embraced by the majority, and it seems many mainstream consumers still don’t fully understand what IoT really is or why they should care. Gartner defines IoT as: “The network of physical objects that contain embedded technology to communicate and sense or interact with their internal states or the external environment.”

Whilst technically accurate, I’m not sure whether this definition really clarifies things for most people.  And it doesn't help when there are numerous subsets of IoT that further complicates the matter – wearables, connected cars, connected cities, connect homes are all part of what make up the Internet of Things.

The Internet of Things Today

Today IoT is largely made up of a number of stand-alone technologies that could either be considered extremely useful, or extremely pointless depending on your perspective. There are connected kettles and coffee makers that can be turned on from anywhere using a smartphone, or connected plant pots that detect when your plant’s soil is dry and automatically waters it for you – promising that “you will never kill another plant again” (although I am confident my black thumb would challenge this claim). There are connected beds that track your sleep patterns and promise to “optimize your sleep” and a kids version that alerts parents when their kids are restless or get out of bed – the bed even automatically turns on an underbed light when they do get up during the night. Most curious of all the connected devices to me might be the connected egg tray, which promises to: “track the number of eggs you have and tell you when they’re going bad. In-tray LED lights indicate the oldest egg, while push notifications alert you when you’re running low. Check Egg Minder while at the store; you’ll never be in a scramble for a good egg again"

There are also connected toothbrushes – like this one from OralB which tells you if you’re brushing too hard, if you’ve brushed for long enough and even if your brushing habits have improved. Perhaps these might seem like unnecessary and expensive gadgets, however think about the potential future-state. Imagine if your dental insurance costs were directly tied to your brushing behavior? If your rates decreased as your connected toothbrush confirmed you brushed properly twice a day, every day.

The Internet of Things Tomorrow

One of the earliest adopted IoT technologies has been the Nest connected Home Thermostat – the world’s first “learning thermostat”. Nest was launched in 2011 by Tony Fadell, inventor of the iPod and iPhone, and was bought by Google in January 2014 for $3.2 billion (Google’s 2nd biggest acquisition behind Motorola Mobility for $12.4 billion in 2010).  Nest then proceeded to buy upstart Dropcam, makers of the connected cameras often used for home security and “nanny-cams,” for $555 million in 2014. At first glance these may seem like strange purchases for Google - but ultimately Google is in the data business. Between your home thermostat, connected cameras, Google search behavior, Chrome browser history, Gmail and Android–device activity, the data collected by all these pieces of technology can reveal a lot about you. Personally I remain unconcerned, as I know Google is really primarily interested in aggregated data, however it is clear that to many others this is the scariest possible scenario.

Google’s approach is reflective of what the real future of IoT holds. And they are not alone - Apple and Samsung have both been making substantial investments and forging partnerships to create their own IoT offerings. They recognize that consumers will eventually move to a single connected ecosystem – and all the major players want to be the ecosystem of choice.

If today's Internet of Things is stand-alone connected devices, tomorrow’s IoT is where machines talk to machines and action things automatically. Imagine this simple morning routine; you have a blissful sleep thanks to your personalized bed setting, you are awakened at the perfect time based on your predetermined morning routine length (combined with the time of your first morning meeting and current traffic conditions). The coffee machine is automatically turned on and ready for you once you get out the shower. Your car is started for you in advance and warmed up on cold days. Upon leaving the house your front door recognizes that you are the last family member to leave, so automatically locks the doors for you and turns off all the lights in the house. All executed automatically without you having to press a single button.

Einstein once said, “everything should be made as simple as possible” – and the true promise of the Internet of Things is to add simplicity to an ever more chaotic world. 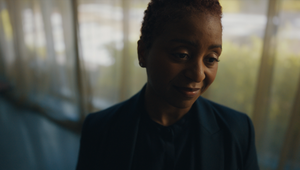 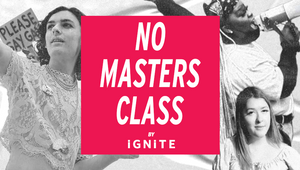 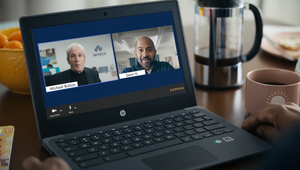 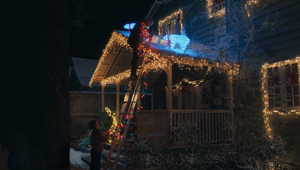 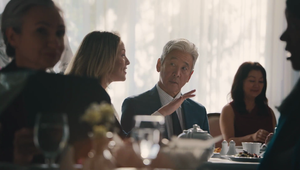 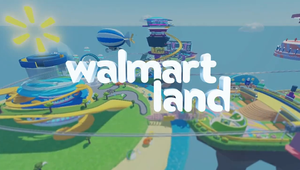 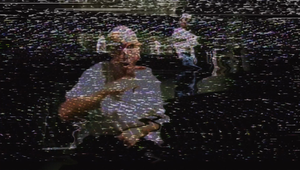