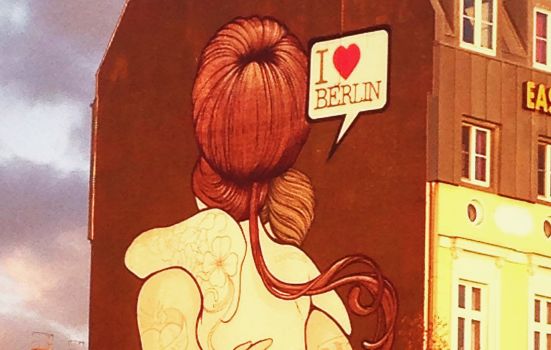 The curious thing about the German advertising industry is that it’s unusually spread out. Whereas most countries have one advertising ‘hub’ Germany has four or five. Even the giantess of the U.S. market is largely centred around the Big Apple with other much smaller localised industries dotted around the country. Berlin, Hamburg, Frankfurt and Düsseldorf all play pivotal and unique roles in the country’s creativity, so we spoke to the people in the know – those on the ground – to find out what makes each one unique. 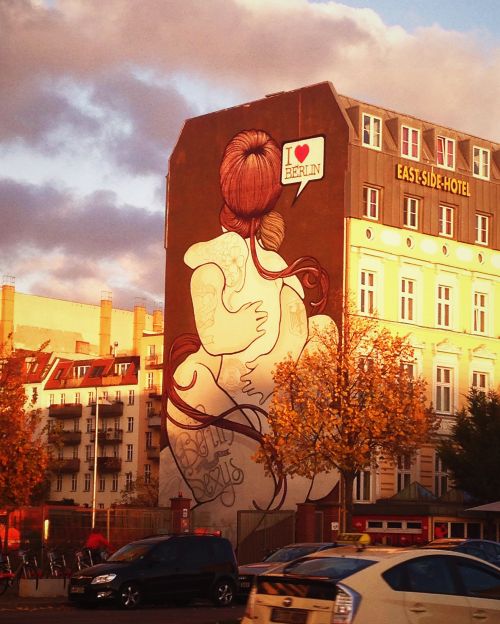 In the restless city of Berlin, the city is recharging on the power of globalisation, drawing strength from an influx of new, multilingual residents who are altering every aspect of urban life. This change is creating an always-evolving burst of creativity in Berlin evolving into a renaissance of opportunity and youthful innovation. That, in turn, is fuelling a new golden age of creative communication and advertising that is changing the nature of the industry here. Berlin has always been different, an outlier in the constellation of German cities, for the tendency of its residents to improvise and thrive in dynamic, creative and adventurous ways that same wild and untamed sense of intellectual provocation is more alive than ever. And, make no mistake, this is good for business. In this environment, creative communication agencies in Berlin are coming into their own, building up ever-stronger international portfolios and accounts. More and more, international clients are seizing on the creative climate in the city and relocating their business to Berlin-based agencies. Hamburg may be the centre of Germany’s big traditional advertising scene. But Berliner agencies are building a reputation as a more scrappy, liberated and tech-adaptive alternative.

What makes Berlin stand out: Berlin is lacking big spending clients and therefore has been in the shadow of Germany’s other advertising hubs. But today Berlin is the most attractive city in Germany – if not in Europe - for international talent. It’s affordable, inspirational and, if you believe recent surveys, the most fun city in the world. As a music licensing company, we need to be where the newest trends are picking up first and where you meet the creators as well as their representatives to create partnerships with our clients. For me, that city is without a doubt Berlin and we see the same development in many other crafts that compete on an international level.

Berlin: an intercultural melting pot of artists, musicians, events, digital entrepreneurs, start-ups and even the political centre of Germany. Open-minded people provide all others with a lot of inspiration. It´s loud and colourful, the streets are full of graffiti, art, crazy people and you get access to international talent right from the streets. 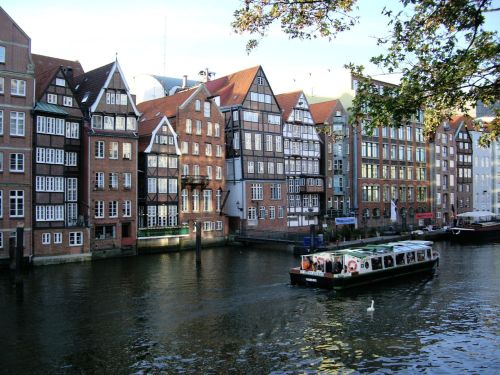 The advertising industry benefits from the international and cosmopolitan flair of the port city of Hamburg. Here we have an abundance of large companies from diverse fields such as aviation, publishing, insurance, beauty, food, fashion, shipbuilding and many more that are connected worldwide. This is one of the reasons that many agencies are based here. The employers and clients of this city are as versatile as the inhabitants of Hamburg. As a consequence, you can feel an inspiring atmosphere  –  great conditions to develop exciting, international and successful creative work.

All that makes Hamburg a unique place for me.

Hamburg is a beautiful city and I am very happy to live here, as it’s a very connected city. On top of being an enjoyable place to live in, it’s also one of the creative centres in Germany.  This has attracted a lot of talent and ad schools and the city is a hub for trade, media and culture. Thanks to the harbour, Hamburg has a tradition of being open-minded. It has a great mix of maturity and unconventionality, perfect for serious creative business.

The rapid and exciting developments in the digital sector, and the associated challenges and opportunities, led us in 2008 to found Doppelgaenger Film in Hamburg. Hamburg is often described as the ‘Gate to the World’. For us, it became our portal to the digital world. 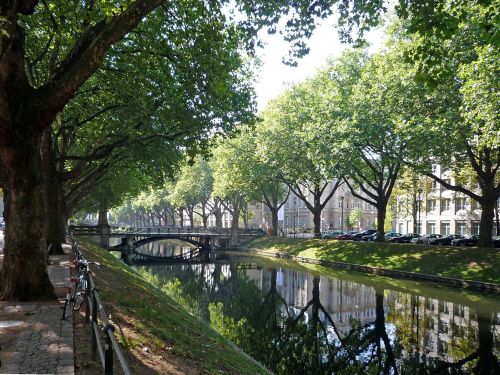 Dusseldorf: a city that wants to be an international hub but is lacking of events and digital entrepreneurs. It’s a city where you can always find your consumers and clients around specific areas and spots but nothing has been done to engage all those people to create a word of mouth.

@view-finder is located in Dusseldorf, the capital city of the German state of North Rhine-Westphalia. It is one of the most important German advertising centres with major agency networks having their German headquarters here (e.g. BBDO, GREY, Publicis) and many other agency groups running their affiliates in this beautiful city by the river Rhine. Dusseldorf also offers the complete infrastructure for commercial production and related services to serve these agencies and their clients with studios, crews, production and post production companies, 3D companies, sound studios and musicians offering the full production scope to them. Dusseldorf is a great place to live and work in when you are part of the advertising production family and we love it very much!

Düsseldorf is the premier location for agencies in Germany. That‘s why in 2004, we chose to open our second national office there. We attach particular importance to personal contact with our partners, even if only for a brief exchange. In the meantime, this location has established an excellent position in the national and international commercial production market. 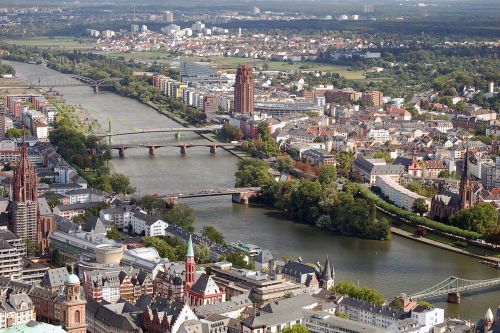 Frankfurt remains sort of an underdog despite the fact that most German agencies already are located here or originated from the area. That is the charms of it; Frankfurt advertisers are somewhat less fancy, they seem to concentrate more on the ‘craft’. Although Frankfurt hasn’t got the start-up scene that Berlin offers, there is quite a huge talent pool that I assume to be evolving into think tanks, labs, start-ups in the next years. Not because we want to be like Berlin, but to build on that craftier Frankfurt spirit. I feel like the conditions are great for that to happen.