The Immortal Awards 289 Add to collection

The projects qualify for the global round of judging in November 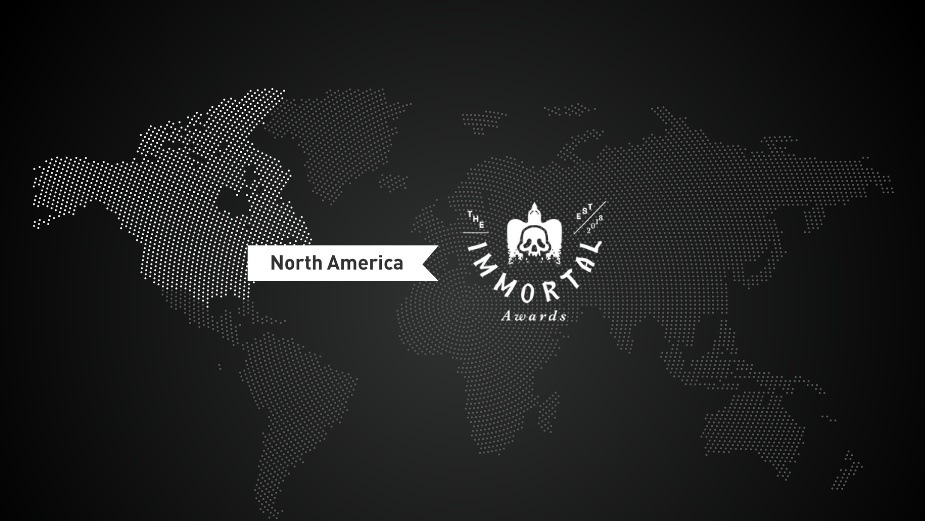 Today, The Immortal Awards unveils the seven projects that have received Finalist status in the first-ever North American competition, sending them through to the final, global round of judging in November.
The North American jury discussed, debated and deliberated over the 49 project shortlist to decide which projects, if any, would represent the region in the global judging session in November.
The seven projects that the jury selected as Finalists will now compete against the Finalists from the remaining four regions for Immortal and Commendation status, including the seven projects that the LATAM jury sent through last week.

A hand-picked global jury, composed of jurors from each regional jury, will be deciding which projects may be awarded Immortal or Commendation status in the final round of judging.
Awards director Paul Monan comments: “What we are seeing in abundance across our regional juries is thoroughness and, at times, ruthlessness when settling on the projects that will receive Finalist status. I can only thank the jury for their dedication in celebrating the very best work from the region, landing on seven projects that they believe can compete against the greatest creative projects from around the globe. Congratulations to those who join our LATAM finalist in the final round - and good luck!”
Entries to this year’s Immortal Awards were up 50% globally, with entries received from 52 countries.
Those on the first-ever North American jury were David Rubin, chief marketing officer of The New York Times, Kinney Edwards, global creative lead of TikTok, Tiffany Rolfe, global chief creative officer of R/GA, Myra Nussbaum, executive vice president and executive creative director of Leo Burnett, Joe Sciarrotta, deputy chief creative officer of Ogilvy Worldwide, Per Pedersen, global creative chairman, Shayne Millington, global executive creative director of McCann New York, Samira Ansari, executive creative director of FCB New York, Amy Carvajal, chief creative officer of Code & Theory, Lora Schulson, director of production for 72&Sunny NYC, Chris Duffey, sr strategic development manager of Adobe Design, and Lauren Connolly, executive vice president and global executive creative director of BBDO New York.
The global round of judging will take place on Friday 20th November, with the winners being announced the week commencing the 30th November. 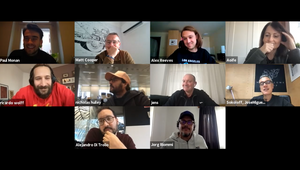 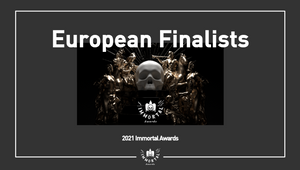 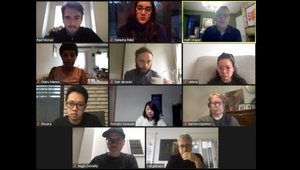 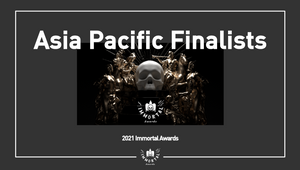