The projects qualify for the global round of judging in November 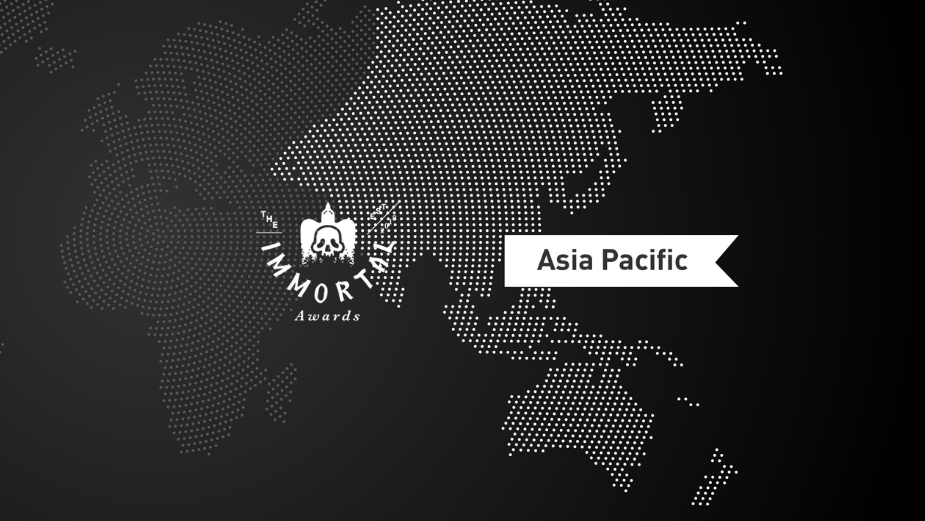 The Immortal Awards unveils the four projects that have received Finalist status in the first-ever Asia Pacific competition, sending them through to the final, global round of judging in November.
The Asia Pacific jury discussed, debated and deliberated over the 35 project shortlist to decide which projects, if any, would represent the region in the global judging session in November.
The four projects that the jury selected as Finalists will now compete against the Finalists from the remaining four regions for Immortal and Commendation status, including the seven projects that each of the LATAM, North American and MEA juries awarded Finalist status to.

Uber Eats - Australian Open Ambush (The Special Group, Australia)
A hand-picked global jury, composed of jurors from each regional jury, will be deciding which projects may be awarded Immortal or Commendation status in the final round of judging.
Awards director Paul Monan comments: “This jury may well have been our toughest yet, scrutinising each and every project to ensure that they were only awarding Finalist status to the work that would best represent the region on a global stage. A massive congratulations to the four entrants that have got this far and, of course, good luck against the work from the remaining regions.”
Entries to this year’s Immortal Awards were up 50% globally, with entries received from 52 countries.
Those on the first-ever Asia Pacific jury are Joakim Borgström, worldwide chief creative officer of BBH, Tara Ford, chief creative officer of DDB Sydney, Paul Chan, chief creative officer of Cheil Hong Kong, Abi Aquino, chief creative officer of MullenLowe Philippines, Tony Liu, chairman and chief creative officer of M&C Saatchi aeiou, Keegan Pinto, national creative director of FCBUlka, and Barry Greaves, creative director of MPC Shanghai.
The global round of judging will take place on Friday 20th November, with the winners being announced the week commencing the 30th November. 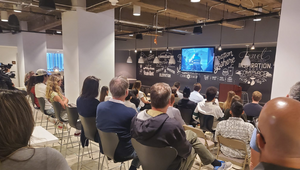 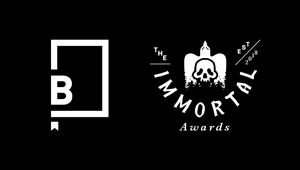 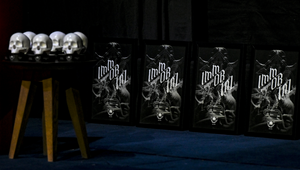 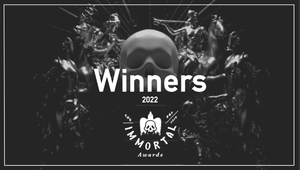