Founded just over 24 months ago by Will Riley, John Volckman and Richard Strettell, the agency has now grown to 18 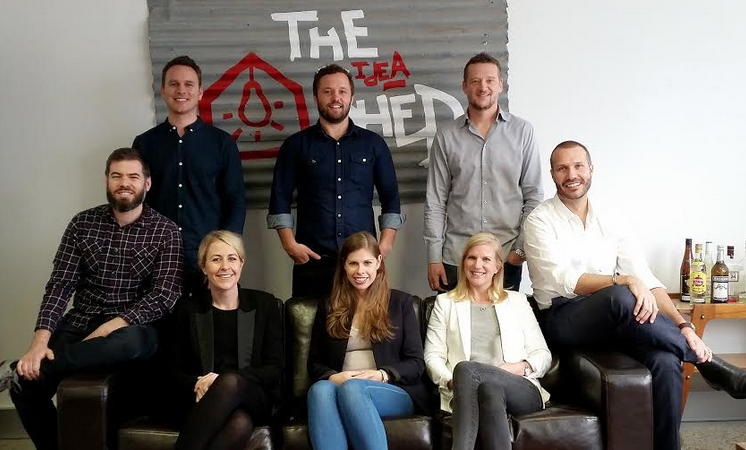 Sydney-based independent ideas and innovations agency, The Idea Shed, has had a string of new business successes in the last six months that has led to the hiring of five new senior creative and account service staff.

Will Riley, managing director of The Idea Shed said: “Our goal is to develop creatively powerful, strategically robust and commercially viable ideas that sell. We focus on finding creative ways to connect people and brands along the path to purchase, whether that be pre-store, in-store or post-store. We are delighted our model is resonating with a wide variety of clients. Our success in new business is testament to this and we are thrilled to be able to bring such talented individuals to the business to help our continued growth.”

Mike Avery comes to TIS as senior art director having previously worked at Evocatif Advertising for 8 years before freelancing at a number of top agencies.

Karin Andreasson is The Idea Shed’s newest senior account director. She joins the agency having spent the last four years with Onepartners, during which she helped grow the Breville Group, Unilever and Pernod Ricard accounts. Prior to this she was an Account Director at The Marketing Store.

Michelle Smith joins as account director. Before TIS Michelle was with Zoo Republic managing the CUB and Treasury Wine Estate accounts. Prior to this she spent two years with BD NETWORK in London, a leading UK independent, integrated creative agency. Michelle was named APMA’s Young Achiever of the Year in 2014.

Tara Anderson comes to TIS as an account director, having previously worked in client service positions in both Sydney and London for Mixitup, Momentum, RPM and iD Experiential.

The Idea Shed will be announcing further new business gains over the coming weeks.