The Human Cost of Bad Advertising

The Influencers 6 Add to collection

Jake Galea, account manager at december19 on why agencies and advertisers should be more concerned 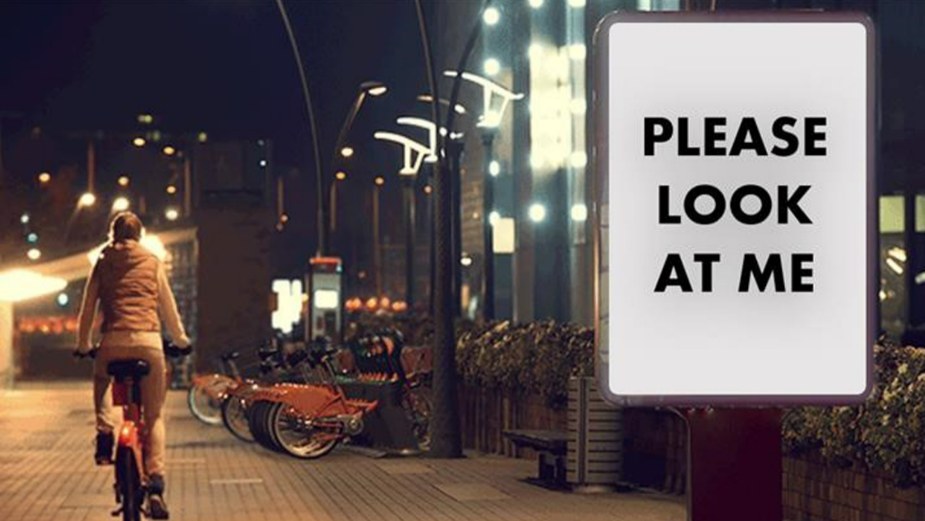 90% of all advertising is ignored; a troubling statistic that puts all our efforts in the media industry into perspective. If 90% is wasted and unseen, we must rely on only 10% of the whole industry output to make any impact at all. Not an ‘impact’ in an advertising sense, an impact in a consumer’s life – any tiny, momentary, minuscule, precious acknowledgement that advertising even exists at all. So why aren’t we as agencies and advertisers more concerned?

When it’s broken down, advertising is fundamentally, quite simple; you need to reach the right, people, at the right time with the right message. But, if we are already wasting 90% of our effort, you’d think there would be a conscious industry effort to be, well for lack of a better word – better.

This doesn’t appear to be the case. In the last week, as a pale, male, media stereotype, I was watching BVOD and was served an ad for female incontinence pants three times in the same break – wasted impressions, badly served and wrongly targeted. No doubt this activity would have been sold into the client as a highly targeted, optimised, data-driven campaign. Yet as a consumer it actively put me off the brand, and more importantly put me off advertising.

Continuing my sample of one, I was also served a podcast ad to bet on a football match that had already been played – no doubt, everyone was patting themselves on the back when some clever algorithm stitched this dynamic creative into my podcast download in real time – sadly not factoring in how podcast listening actually occurs in the real world. And even more infuriatingly, I’ve seen OOH sites with creative still up for live events cancelled over 6 months ago. If a consumer glances up from their phone and sees an irrelevant, out-of-date poster, why would they look up again and absorb the next message they see? Lazy from the media owner, but much worse for the industry, they are making all advertising more irrelevant.

But despite the bad implementation and lazy delivery what really makes it worse, is how awful so much of the creative is – a brief viewing of any commercial break on TV, will reveal ad after ad of stale, wooden archetypes. It is so refreshing when anything remotely emotional or engaging comes on, it’s just such a shame this is the exception not the norm. This is part of the reason why the John Lewis Christmas ad creates such a fuss, it’s not because it’s any good, it’s because it’s guaranteed to not be awful.

One only has to actually watch/see/hear/consume any advertising in the real word to see how bad, it is for actual people. And lazy advertising isn’t just bad for the brand responsible, it’s bad for the whole industry, as more and more people just ignore it all. – If an advertiser doesn’t appear to care about their ad, why should a consumer care about it either?

As our industry becomes more fragmented and complex, the further we are removed from the audience experience, and we must remember above all that they are only human. 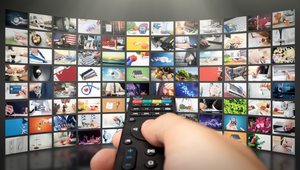 Welcome to the World of AVOD 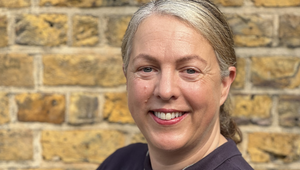 Planning for the Best: Being Curious by Nature with Katy Clarkson 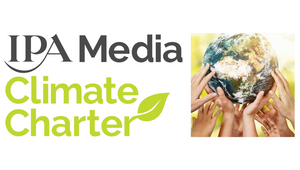 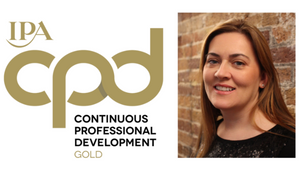