The Heroes of Houston's Extraordinary Stories in Shell's Heartwarming Films 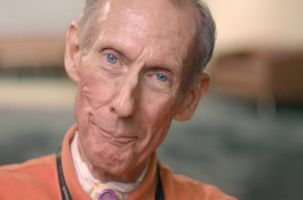 J. Walter Thompson London and director Caswell Coggins (through Dark Energy) partnered up with Shell to seek out the ‘Heroes of Houston’, in a moving series of films that follow just some of the people who helped their community following the devastating impact of Hurricane Harvey.

The short documentary series was all shot on the ground in Houston, Texas. ‘Tom Ashworth’ follows the story of an unstoppable man, who despite having an incredibly challenging medical condition and having his own home flooded, shows up every day to volunteer in a food bank. According to Tom, 'It’s the most rewarding thing’ he’s ever done in his life.  A second film follows ‘Michael Barton’, who talks of his involvement through his local church group ‘Helping Hands’. The uplifting story is one of a community mobilised to support one another, in a time of great need.

Coggins comments, "I’ll admit that I didn’t know what Texas might be like but I was blown away by the generosity of the people there. Everyone we came into contact with was incredibly open and generous with their time and there was a collective understanding amongst the community, of what everyone had been through."

The concept originated with Lauren Harington and Jules Mortimer, a creative team at JWT. "It was a very positive collaboration with the agency. This was their vision and we all wanted to honour the stories of these selfless individuals," notes Caswell. "It was also important to me that style and technique were applied, that the films didn’t have a run and gun documentary style, but instead that they had a very considered feel, creating the space for them to be engaging films that would honour their stories."

He also notes how closely the team worked together due to the number of films they had to make within a tight timeframe: "We became very in tune with one another and the JWT creative team were very much part of that too, which made everything flow really well. You want to capture reality but also give it context, like the drone shots in ‘Michael’ that help to illustrate the wider context that all of these neighbourhoods had been flooded. We worked hard to get the right framing and techniques in order to fit a big story into a two-minute edit."

The heroes that were identified in the films were put forward by local charities, which were working within the community to get everyone back on their feet.

"These were the worst storms in recent history. There were homes that had been terribly flooded, with water reaching up to their necks. Some people had done small things, some big, but the most humbling and unifying thing was how they all resisted the label ‘hero’. They really have this ‘go get ‘em’ attitude that is very admirable, they just went out and helped each other," said Caswell.

Coggins explains: "We wanted to avoid sentimentality and ensure that nothing we did was exploitative. The creative team was very collaborative and also had the clear view that they didn’t want to be in any way sensationalist. We wanted to document what these incredible people were doing in a way that was sensitive and engaging."

The most challenging aspect, he notes was that they were not dealing with a cast, but with real people, and people who’ve been through an awful lot at that. "It’s like we had to apply a documentary ethos, but push it into a commercial structure in terms of the timeframe of our shoot etc., so taking an editor with us from the UK helped us on the ground in carving out these stories."

He concludes, "I loved connecting with the people over there, in hearing their stories. In storytelling terms, the films are short and you want to ensure you have created something meaningful. We did a lot of research before we left, as we had to gain the trust of the locals and really understand the depth of the problems everyone had faced. No-one was told to say anything, so everything you see on camera is real."

The uplifting films were launched on YouTube, alongside the hashtag #makethefuture. 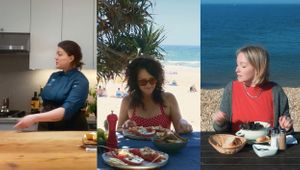 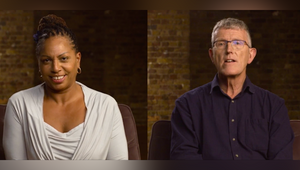 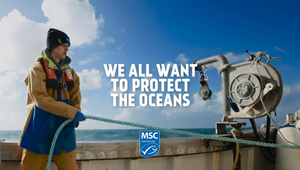 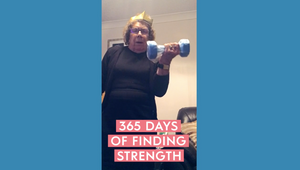 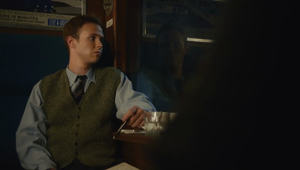 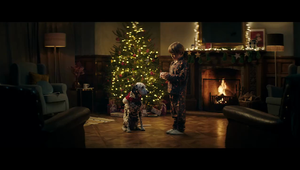