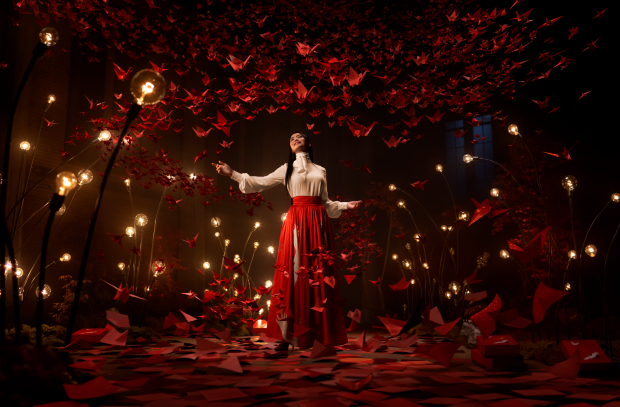 According to the ancient Japanese legend of Tsuru no Ongaeshi, the crane is a mystical creature, believed to live for a thousand years. Representing fortune and longevity, this majestic bird is thought to bring wisdom, hope, a long life and happiness. Traditional tales promise that anyone who folds a thousand origami cranes will be granted a wish by the gods and eternal good luck.

Inspired by this charming folklore, beauty and wellness brand, Rituals, commissioned a mood-film to symbolise the joy and peace their winter collection is designed to evoke.

Conceptualised by Rituals’ Art Director, Dagmar Brusse, and freelance director, Menno Fokma, the whimsical setting was infused with Japanese influences, providing the perfect surrounding for a thousand paper cranes to flourish. The mood-film was executed and produced by New Amsterdam Film Company and Dutch animation and VFX studio, The Outpost.

Specialists in visual effects and 3D animation, The Outpost were called in to bring these intricately folded lucky charms to life. “We like to use visual effects and animation to really elevate film and to create a world that's impossible in reality. Adding that layer of magic which seamlessly transitions into the world of the commercial is what we feel animation and visual effects is all about. And if it is done properly, the viewer won't even notice that what they are witnessing is not possible,” says in-house art director, Olivier Ballast.

VFX producer, Rick Franssen adds: “We worked closely with the director, Menno Fokma, who we always love to work with and who already created an impressive concept with interesting mood boards.”

The captivating clip sees inanimate squares of glittering red paper effortlessly transform into a flutter of origami cranes, as they encircle a woman twirling inside a romantically lit indoor forest, before one crane swoops past to elegantly perch itself on top of an arrangement of beautiful Rituals products.
“Our studio focuses on realistic feelings,” explains Olivier. “Objects can be stylised but will always have realistic textures and light setups. We have worked on a lot of computer generated paper projects in the past so we knew more or less what to expect. Nevertheless, we ensured we had the real thing in front of us to research all the little details such as paper textures, the way light behaves on the surface, and how these objects move, firsthand.” Through a series of test animations and animatics, The Outpost were able to determine the shot length and speed of the actor and origami birds prior to the shoot, enabling a much more cost friendly production as any unexpected challenges could be tackled and ironed out during this pre-visualisation stage.

Olivier describes the process: “We made numerous unique animations that were blended together to give every bird a life of its own - a huge undertaking and challenge. This was important though, to ensure all the movements felt natural and not simply copied. We wanted to give the director as much freedom as possible to change positions and movements so we created setups that were art directable in great detail. For example, for the swarm of paper birds we could add, remove and change the animation of every single bird to really create the scene the director had in mind.”

To pull off their high standards, The Outpost team endeavoured to be on set wherever possible. “Presence during a shoot is key for us. CGI is quite a time consuming craft so being able to advise the director on how best to shoot in order to aid the post production process is essential, not only to help the project stay within budget, but to ensure that all the shots can be created in the highest possible quality. For the Rituals film, we placed tracking markers across the set to get the best possible result in post production,” Rick explains.

The result? A beautifully shot, exceptionally crafted mood-film that makes you believe in the magic of folklore. The campaign has had huge reach with two of the commercials being aired across some of the biggest cinema’s in Europe along with a number of print campaigns. Olivier says: “There is a big difference in the way you have to think about print versus animation. In animation, you have to take into account the movement, timing and lighting, and you have to make sure all the different scenes work seamlessly together for continuity. In print, composition is a bit easier, but the real challenge is how to tell the same story in just a single frame.”

Rick continues: “The campaign has been distributed to a lot of countries! It’s truly amazing to see how efficient Ritual have been in spreading this magical feeling around. In literally every shop you could find digital screens, posters and magazines.”

The Outpost plan to continue working on international projects throughout this year: “In terms of scope, this is one of the biggest campaigns we have been a part of so far and we’re excited to show what we have the ability to achieve with our flexible, highly tailored and artistic approach. We deliver beautiful shots that can be edited and tweaked in great detail by the director and client, giving them ultimate control. This way we strive for a result that fully satisfies to achieve a unique piece of art instead of just another commercial.”

News from The Outpost 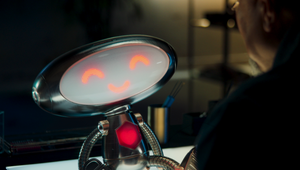 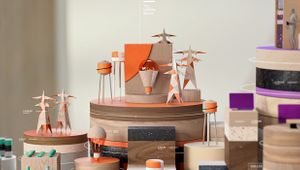 Work from The Outpost 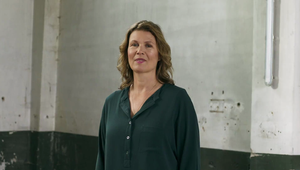 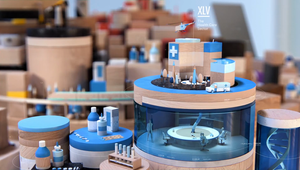 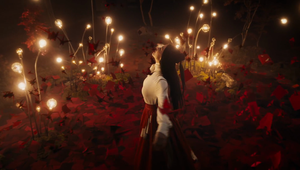 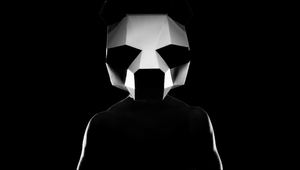