The Guardian's Warning Against Weekend Anarchy

BBH London & Biscuit's Jeff Low warn to 'Use in Moderation' 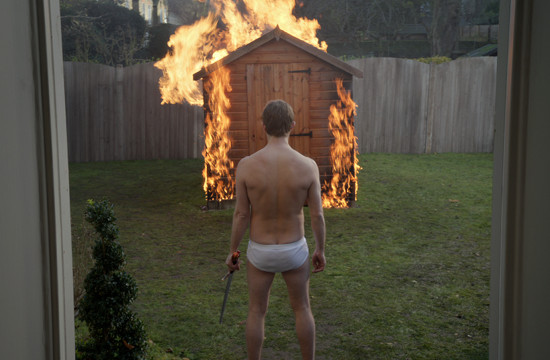 Last January the Guardian launched a new, tongue-in-cheek campaign to champion its weekend newspapers. In September the Guardian launched two new films in the campaign, ‘Paella’ and ‘Mega Glove’, which retained the overarching satirical premise that the Saturday Guardian and The Observer produce such exciting, varied and rich editorial content that the newspapers effectively ‘own the weekend’.

Building on the success of the 2013 campaign, which vastly exceeded sales targets, the latest instalment of the Own the Weekend campaign promotes an exciting new lifestyle supplement for the Saturday edition of the Guardian, ‘Do Something’. The monthly magazine will encourage readers to develop new skills, try new experiences, and live more intensely.

David Kolbusz, Deputy Executive Creative Director of BBH London said: “After the Christmas break, it can be tough to get back into the swing of things.  The Guardian wanted to motivate people to make the most of 2014 by putting more great stuff in their papers. This campaign dramatises what happens if you literally try to do it all.”