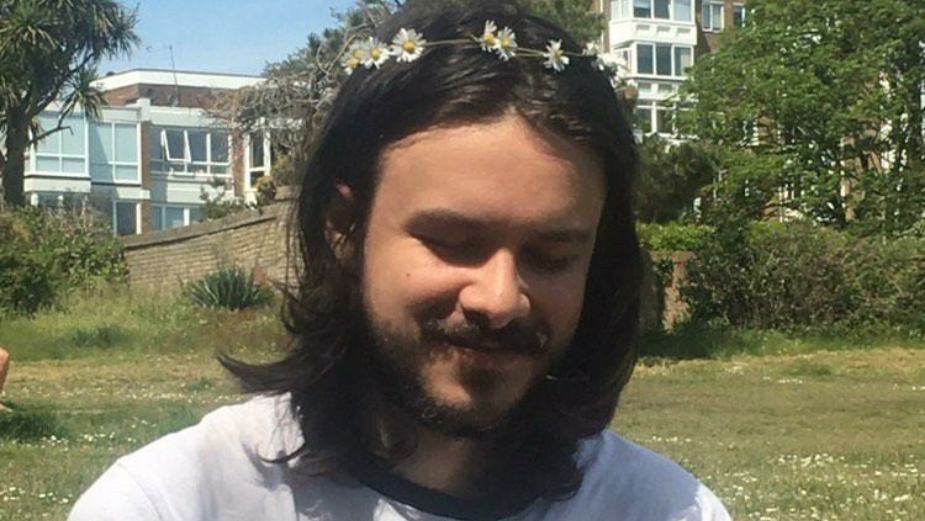 The Greenhouse - Passion's talent development programme - has announced the signing of Harry Bhalerao to its roster.

Harry Bhalerao is a British illustrator and animator, with a BA in illustration from Arts University Bournemouth.

Harry creates imaginative and engrossing worlds that feel tactile, nostalgic and fresh. With a style that’s heavily influenced by vintage stop motion and The Muppets, Harry populates his worlds with a diverse range of cute, weird, but captivating characters. Even before graduating, his talent has landed him work with Nick Jr., adult swim, Justin Bieber and Narratively.

Becky Perryman, producer at The Greenhouse and Strange beast says: “We are super excited to have Harry Bhalerao join the team at The Greenhouse. He is an exceptionally talented 3D artist, and we can't wait to get stuck in on a project with him. There is something so universally appealing about Harry's tactile characters and animation. Each quirky character gives off such warmth and cuteness." 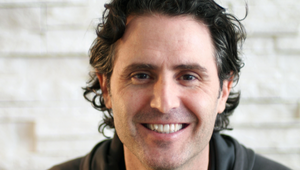 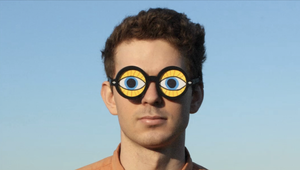