The Influencers 438 Add to collection

The&Partnership CCO Micky Tudor on why the lure of creatives away from the industry could be the best thing that ever happened to it. 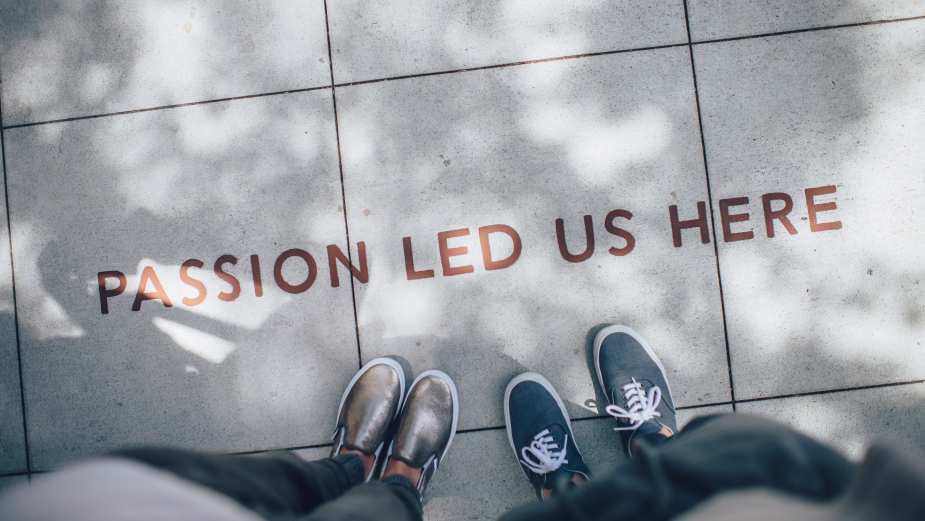 As you know, The Great Resignation affected every industry around the world as people reassessed their priorities ‘post’ covid-19. But recent research from the WeTransfer Ideas Report shows that resignations from creative people have been greatest of all. That was news to me, and for an industry already facing talent challenges this would appear to be a calamity.

Creative people – by which I mean anyone in the creative industries - are driven by different things to most. They like to shake things up, shock, twist logic, go against the grain and rebel. But most of all, they like to get their weird and wonderful ideas out into the world. And thanks to our fast forward in a myriad of wizardy tech, they now have an infinite number of ways of doing it.

One of the many brilliant things that sucked me into advertising many years ago was this thought: That an artist could wait a lifetime before getting a big commission, whereas a creative in advertising could get funds to make their craziest, biggest ideas happen straight out of college.

Today it is different. Creative people are finally taking control of their own output, exploding the ways they create and diversifying their income streams. Last year there were already 100 million Insta accounts that had more than 10,000 followers, there were 140 million new Twitch streamers, there were over 2 million money-earning Youtubers and half a million Creators earning on TikTok Marketplace.

The creative economy is flourishing. Now a bunch of flatmates can set up an NFT in a few weeks and earn a small fortune - essentially being commissioned by thousands of people in one go. Web 3.0 is allowing anyone to make their ideas make them a living (in this world or in the metaverse). Right now is the most exciting time in history to be a creative person.

All of which means that advertising agencies must fight much harder to attract and retain creative talent.

But that’s not a calamity. It’s brilliant.

This is a great opportunity for us to re-imagine what an agency looks and behaves like. It’s a wake-up call, but also a chance to step up and re-ignite what makes this such a great industry.

To attract the next generation of creative people, advertising will have to be so much broader. It will need to be part of a much wider creative environment, offering more opportunity and more flexibility. But most of all it will need to be more entrepreneurial, after all that’s what creatives are becoming.

That should come naturally to our industry given that the qualities needed to be entrepreneurial and creative are startlingly similar: ferocious curiosity, tenacity, passion, rebelliousness, and the ability to be self-motivated, to name a few.

It’s why at The&Partnership our focus is on the merging of these two powerful forces. Entrepreneurial creativity helps shape everything we do, from the type of ideas we generate (whether that be a hotel for Argos, or an accessible pregnancy test for RNIB) to the clients we attract, to the people we hire, and the culture we live and breathe.

An entrepreneurial spirit courses through the veins of our ambition and our people. Admittedly not always to our benefit - it can lead to us losing great people as well as attracting them. One of our planners Sam Smith launched Pot Gang, a pot plant delivery service, and is now going gang busters having swapped comms plans for compost. And one of our creatives Chris Godfrey flew the nest after he broke the world record for the most viewed image on Instagram with his World Record Egg. But we wouldn’t have it any other way. We want The & Partnership to be the most important place our people have ever worked, not the only place.

Advertising holds a unique position of being at a crossroads of infinite creative avenues. With a renewed entrepreneurial mindset, we can attract those that are as interested in creating their next ad as they are their next digital art piece, clothing range, music collaboration or gaming community.

A place where they can explore, learn what they love, leave their magic mark and, in all probability, go off and spread their wings. At our best, that has always been the case. Just look at the great CDP back in the day. One of the most celebrated names in advertising history, and a trailblazer of the London industry from the mid-1960s onwards. Filmmakers Alan Parker, David Putnam and Ridley Scott all learned their craft there before moving on to other things - no wonder the agency became regarded as London's ‘university of creativity’.

The modern agency must become a creative, entrepreneurial hub. A place where our value is in reimagining future possibilities for brands rather than just dreaming up ad campaigns.

And what client doesn’t need that right now? There isn’t a company in the world that isn’t going through dramatic transformation. So, to clients I would say it’s time to embrace your entrepreneurial side too. Be brave. Be bold. Demand creative ideas that change your business from the inside out and bring marketing back into the boardroom as a potent force for growth.

There’s an entrepreneurial, creative spirit in the air. There’s an unstoppable energy to it. Directed and nurtured in the right way, it can fuel our creative future, not leave it behind. 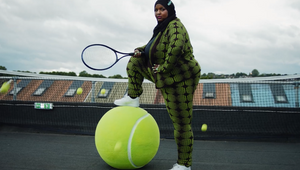 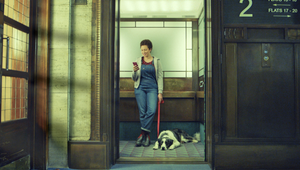 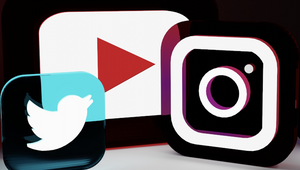 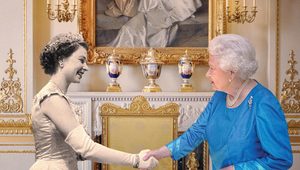 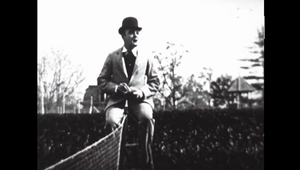 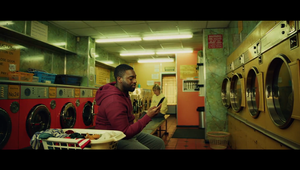 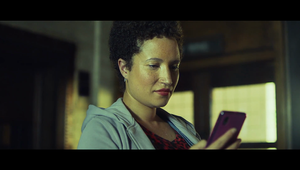 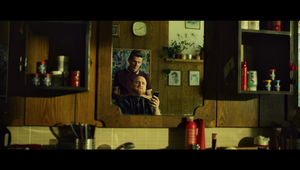