Events to be held in Sydney and New York 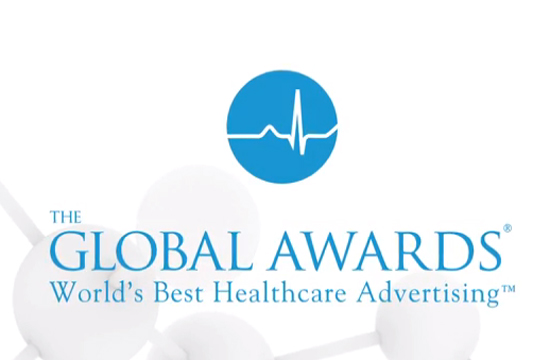 The Global Awards®, for the World’s Best Healthcare Advertising™, has announced the shortlist for their 2013 competition. The Grand Jury, comprised of prominent international healthcare advertising experts, selected the shortlist from entries submitted from 30 countries around the globe.

Individual agencies showing a robust number of entries moving on to the shortlist include: Langland UK in the lead this year with 32 entries; followed by The CementBloc USA with a strong showing of 11 entries; and Saatchi & Saatchi Health Australia with 10 entries.