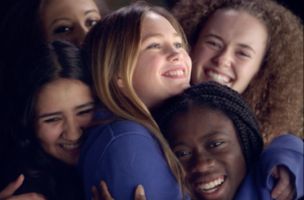 This International Women’s Day, Dew Gibbons + Partners and The Girls’ Day School Trust present a stirring film to celebrate the confidence and fearlessness of young women in today’s world. The Trust, founded in 1872, now educates 19,000 female students educating girls from age 3 through to 18. The film 'Our Spirit' was directed by Joanna Bailey of Bare Films. Born out of resolve and rebellion, thanks to the pioneering spirit of the GDST, girls are ready to take up their place in the world.

There are 25 schools across the country in the GDST family, all united in their aims and ambitions. The film features a girl from every GDST school.

Director Joanna Bailey says: "It felt like a really great opportunity to make a fierce little film - a rallying cry that we hoped would reflect the attitude and spirit of the GDST girls.  At such a potent time for women, we really wanted to make something that would celebrate their spirit, humour, resilience and character. There was something brilliantly raw about the girls because they weren’t at all versed in castings and commercials. So we had a really interesting and unusual pool of talent - kids I just wouldn’t normally see, who certainly aren’t stage school kids, who might never be in the acting arena naturally. So they had a rawness and spark to them that many teenagers and kids with agents don’t always have. That’s innately interesting for any director." 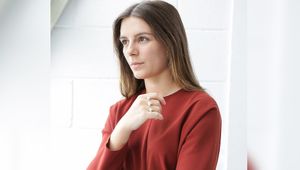 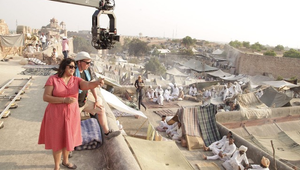 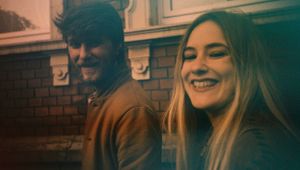 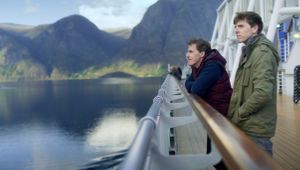