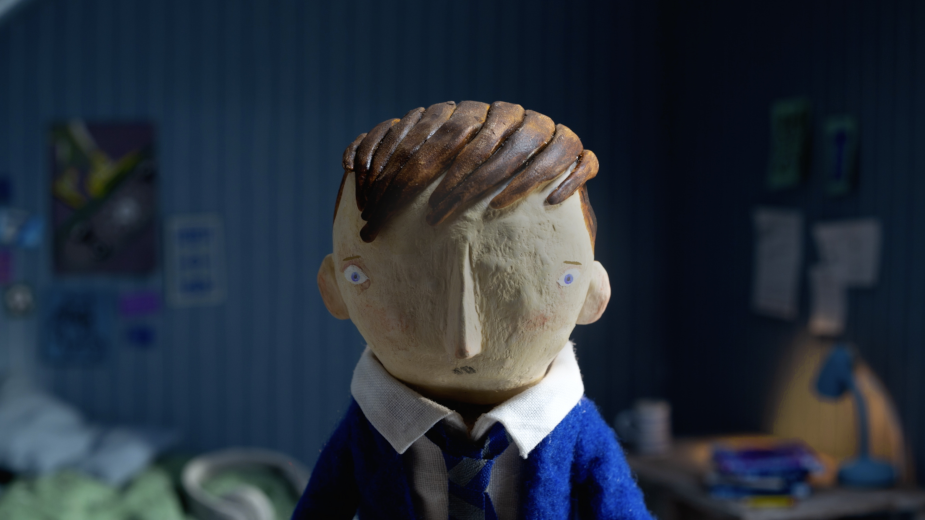 The Gate and Childline are this week launching 'Nobody is Normal', designed to let young people know that no matter how you feel inside, there is always someone you can talk to, and that you are not alone.

Childline (part of the NSPCC) has revealed that every year they hear from thousands of young people who feel like they don’t fit in or feel ‘normal’.

Over the past few months, counsellors have heard from children who are struggling with their body image, sexuality, gender identity, and mental health. The charity has analysed the data to find these issues spiked during the Covid-19 lockdown.

‘Nobody is Normal’ highlights these issues to let young people know that it’s OK to feel this way, it’s a shared experience, and reassure them that nobody should suffer alone.

In partnership with Blink Productions & Rowdy Films, The Gate have created a surreal film which follows the story of a strange, shadowy creature disguising itself as a seemingly normal teenager in order to fit in at school. But we soon find out that things at this school aren’t quite as 'normal' as they seem, and that everybody had been hiding something inside.

The film is a beautifully crafted stop motion animation piece, with its soundtrack provided by Radiohead. Their classic song 'Creep' perfectly captures the melancholy mood of the story and introduces itself to a new generation of teens who may also feel like they don’t fit in.

Created by John Osborne, Rickie Marsden and Sam Whatley, under chief creative officer Lucas Peon at The Gate. Directed by Catherine Prowse at Rowdy. The campaign will run across targeted digital and social channels throughout November.

Grania Hyde-Smith, marketing lead, Childline said: “At Childline, we often hear from young people who feel like they are different. This can be for a number of reasons including bullying, abuse and mental health issues but sometimes, young people just don’t feel comfortable in their own skin. The Gate have done a brilliant job of bringing this story to life in a captivating animation, which shows young people that we’re all different and there’s no such thing as ‘being normal’."

Lucas Peon, chief creative officer, The Gate, added: “Working alongside Childline to help young people feel better in their own skin energised all of us at the agency, as well as our partners. It’s a campaign that speaks to children in a way that is natural to them. To walk through the usual walls these types of messages face, we needed an emotional story that intrigued people enough to pay attention and moved them enough to make them reflect and change their perspective.” 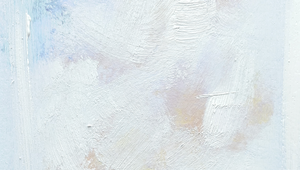 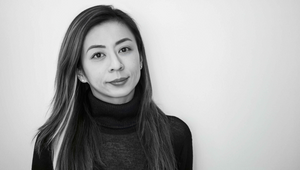 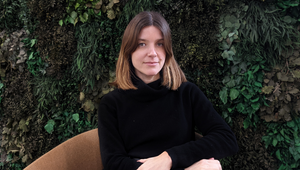 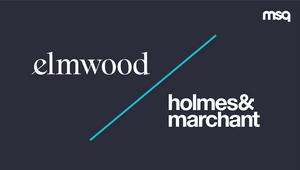