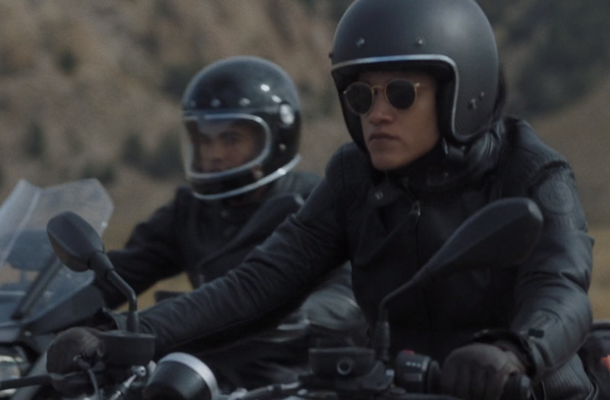 Boutique music and sound studio The Futz Butler has been nominated for Best Original Composition at the 2019 British Arrows, for its work with BMW and M&C Saatchi LA.

The piece composed for Ben Perry’s ‘Offline Someday’ film for BMW is one of only three finalists in this particular Craft category and was also previously nominated at last year’s MAS Awards. Featuring amongst other custom instruments, percussion performed on vintage wooden crates, a disused shower tray and a Bolivian Charango, the story charts one man's epic journey to get off the grid. You can check it out below.

The Futz Butler team will be heading to the British Arrows awards ceremony at Battersea Evolution on March 27th.

In the meantime, they say they'll be humbly working on their gracious runner-up faces...