The Future of the Advertising Production Industry

Trends and Insight 169 Add to collection 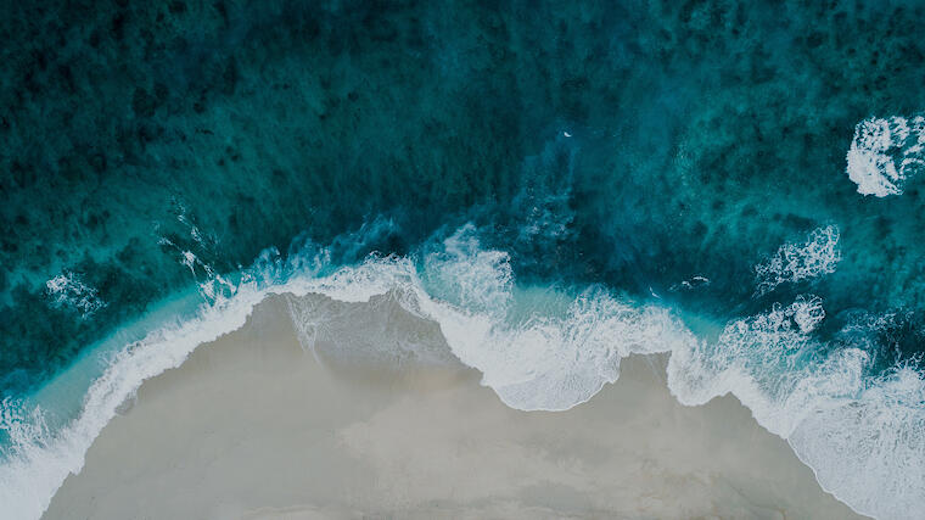 The advertising production industry is entering into a new era of rapid digital transformation, which means being open to new technologies and ways of working is vital to staying ahead of the curve. Which is why earlier this year, MDC Partners announced an expanded partnership with Catch&Release: a modern production tool that is changing the way advertisers create work. Through their proprietary rights management platform, Catch&Release has become an industry leader in empowering agencies to more efficiently source, organise, and collaborate on content found on the open web, while also automating the laborious process of clearance, licensing and renewals.

Founder and CEO of Catch&Release Analisa Goodin joined MDC Partners chairman and CEO Mark J. Penn for a discussion about what’s next on the frontier of creative production.

Q> What was your inspiration for starting Catch&Release? What problem did you see in the market?

Analisa> Prior to starting Catch&Release, I spent 12 years as a footage researcher, working with Directors at various Production companies, as well as ECDs at agencies, curating content to support creative briefs. At the time, I was mostly curating the best stock I could find, but then the internet blew up. All of a sudden there were independent, professional content creators sharing their work online. I remember wondering over and over again, why aren't we tapping into the internet as a creative resource? I also realised this painstakingly manual, and typically disjointed process of finding the content and clearing it for commercial use could be automated by technology. So I founded Catch&Release to solve this problem.

Q> How do you envision creative production evolving in the next five years?

Analisa> The quality of photos and videos uploaded to the web will only get better, and it will continue to remain readily-available. In terms of process, I think the creative production workflow will actually condense -- finding content and identifying who owns it (part of the clearance process) will eventually morph together, removing the many redundant steps that elongate this process. We’re already solving for this with our Licensability Assessment.

Q> What is ‘found content’, and how can we complement live action production?  Why is it a more viable solution now?

Analisa> ‘Found content’ is the term Catch&Release likes to use to describe all the content on the internet. The internet is made up of more than just typical user-generated content - its professional, amateur, independent, filmmaker, archival - there is so much out there, and all of it can be ‘found.’ Since the footage already exists, it can be seamlessly stitched into an existing edit or versioned out. We’ve also seen entire stories told through just one or two pieces of found content, and at a much lower price and quicker turnaround time than shooting those scenes traditionally.

Found content provides more flexibility and agility when it comes to making more with less and given the sheer volume and diversity of content that can be found on the internet (trillions of pieces of content live there!) you won’t have to sacrifice the integrity of the creative.

Q> Give us a sneak preview of the Catch&Release Platform that’s launching in 2020. What’s included in the workflow tool?

Analisa> I think the most exciting piece is the Licensability Assessment. The Catch Extension is a browser extension that lets you curate content from anywhere on the internet and immediately see its likelihood of being licensed, should you choose to do so later. Think Pinterest’s Pin It Button but with unique licensing information. When you decide you actually want to use the shot, you can easily add in the necessary clearance details (i.e.: only clear certain timecodes) and choose your license terms (digital, all media; WW, exclusivity, etc). You’ll get real time updates on the status of the shot and exactly where it is in the clearance process. Catch&Release is all about enabling visibility and transparency and breaking down silos between different teams that are working on the same project.

Q> What are some examples of how Catch&Release has been used across the network to produce creative work?

Analisa> We’ve seen awesome, really authentic, innovative visual storytelling from MDC agencies already, using Found content and Catch&Release. To name just a few: We worked with Anomaly on YouTube ProudtoBe, Crispin for Infiniti and with Hecho on numerous Google spots, most recently this one for Google Maps. 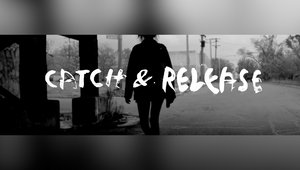 Catch&Release: Your New Creative Tool That Turns the Internet into a Stock House 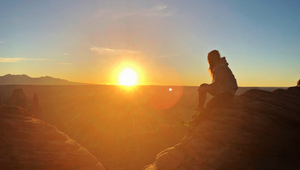 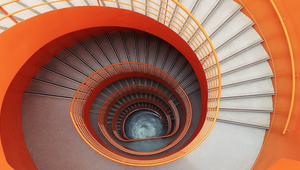 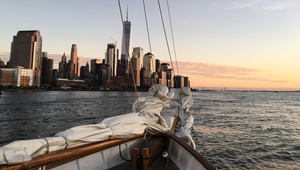 Technology, Innovation and the New Normal
View all News