The Future of... Boredom: 5 Types of Boredom and How to Focus on the Most Creative Kind

The Influencers 563 Add to collection

What kind of bored are you? The creative kind of bored, or the destructive kind? It’s a question David Stevens, strategist and writer at Wolff Olins, thinks is well worth exploring as we work more and more at home, alone or in back-to-back video calls 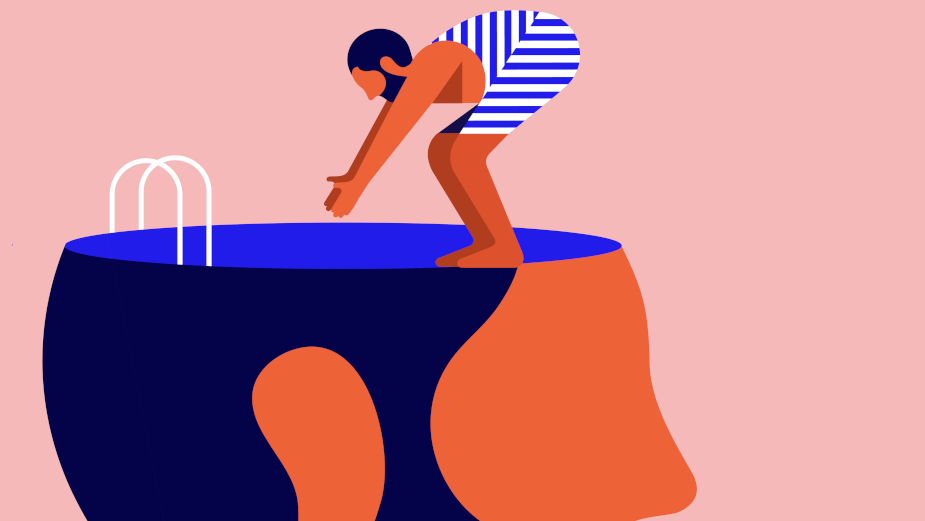 Ennui. Weltschmerz. Existential angst. These terms for boredom were all popular with poets and writers at the turn of the last century. They describe a general world-weariness. A Romantic melancholy. To many, they’re the sign of a tortured artist.

These days, however, we’re too entertained, too constantly stimulated to ever actually be bored, right? If you’re not in back-to-back Zoom calls, answering Slack messages or performing IT updates, then surely Twitter, Insta, TikTok and LinkedIn can keep your idle hands occupied?

Yet maybe there’s more to boredom than a battle between inaction and distraction. Perhaps we feel ‘bored’ in more ways than one. Indeed, scientists have long theorised that boredom is multifaceted - and a team of researchers from the University of Konstanz in Germany have even posited that there are five kinds of boredom.

2. Calibrating boredom - a ‘wandering mind’ state of distraction and uncertainty

3. Searching boredom - an active and restless state of frustrated desire

4. Reactant boredom - an unhappy state of feeling ‘trapped’ and desperation to escape

The first two kinds of boredom are pretty easy to identify with - and are arguably signs of a curious, creative mind.

As Booker Prize-winning novelist Anne Enright has written, the feeling of 'tooling around all day' can be a very good thing: “Boredom is a productive state so long as you don’t let it go sour on you. I wait for boredom to kick in because boredom, for me, is a very good sign.”

People who feel indifferent bored and calibrating bored are simply feeling what it’s like to be human and alert to new opportunities. These are not aggressive states of frustration either.

Where you do start to become aggressively bored, however, is when you tip over into the third category, searching boredom – a state that more and more of us are feeling, whether at work or even in our downtime. It’s that feeling of explosive annoyance you experience when you can’t find the right image on Pinterest, the right video footage, the right anything on Netflix (which was recently reported to be more long-term subscribers than ever before). It’s that feeling of having no idea what to do with your weekends or holidays - despite having researched ideas for hours.

This kind of boredom is only likely to affect us more and more as we are presented with increasing numbers of search bars, menus, and scrollable sites. This is because, as we have more things to choose from and more ways to choose, we become more annoyed and aggressively bored by our own searching and the choices on offer. This can even be true when we’re choosing people to spend our lives with, thanks to the endless scrolls and swipes provided by Tinder, Bumble, Hinge, Thursday … the list (and the search) goes on and on.

Searching boredom is particularly acute because the act of searching requires us to drum up a level of arousal and focus, but then the searching itself can rapidly become thwarted, offering little gain (as anyone wading through ‘Accept all cookies’ notifications or restaurant booking engines will tell you).

The real danger zones of boredom, though - for employees and employers, especially - are boredom types four and five: reactant and apathetic boredom.

You could see them as two sides of the same unhappy coin.

Reactant boredom is that fidgety feeling of being trapped in a lecture hall, training session, a company or status meeting where social norms pressure you into politely listening while someone drones on and you get increasingly twitchy and antsy. Apathetic boredom is the equally unhappy but more resigned, more emotionless, more hopeless state - where you have given up on feeling anything at all.

These two higher – or, perhaps, deeper - states of boredom are dangerous for a number of reasons. They provoke outbursts of rage, states akin to depression, passive aggression and contagious resignation.

If you’re a typical hybrid worker, it’s important to look out for these different states and their nuances. This is because as you and your colleagues are no doubt spending more time alone and in a ‘searching’ or ‘reactant’ state - looking for old conversation threads, trapped in lengthy video calls, engaging in ‘deep work’ – and slowly but surely going a little bit mad!

One way to NOT deal with all of this is to inject yet more passive enjoyment into your routines, which will only serve to compound your boredom.

As boredom expert and author of Out of My Skull: The Psychology of Boredom Dr John Eastwood notes: “People might experience a lot of boredom in modern times because we are experiencing intense entertainment. We're used to being passively entertained, and that constant stimulation puts us at risk for [more] boredom in the future”.

So, want to head off boredom before it strikes in the future?

You could argue somewhat ironically that if you’re wanting to avoid truly negative forms of boredom, you need to make sure you allow yourself to be pleasantly, restfully bored. You need to allow your mind to wander. You need to minimise distraction and stimulus, and to avoid the kinds of constant low-level pinging and prompting that push up your anxiety levels and force you to feel like you’re always in search of what’s next. 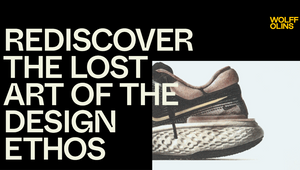 Rediscovering the Lost Art of the Design Ethos: 4 Brands That Remind Us Why It’s Vital 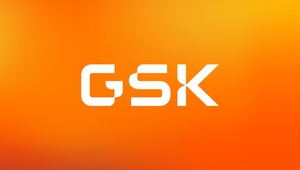 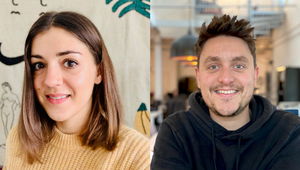 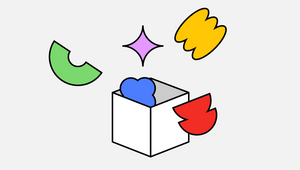 The Future of...Workshops: What We Can Learn from Bots and Hollywood Writers’ Rooms
View all News