The Future Of Anti-Heroes: Why Archetypal Heroes Are So Boring and 5 Ways Brands Can Embrace Their Dark Side

As ghosts and ghouls dominate our screens and return for Halloween, Wolff Olins David Stevens asks whether traditionally virtuous heroes are dead meat - and if brands need to embrace their inner demons 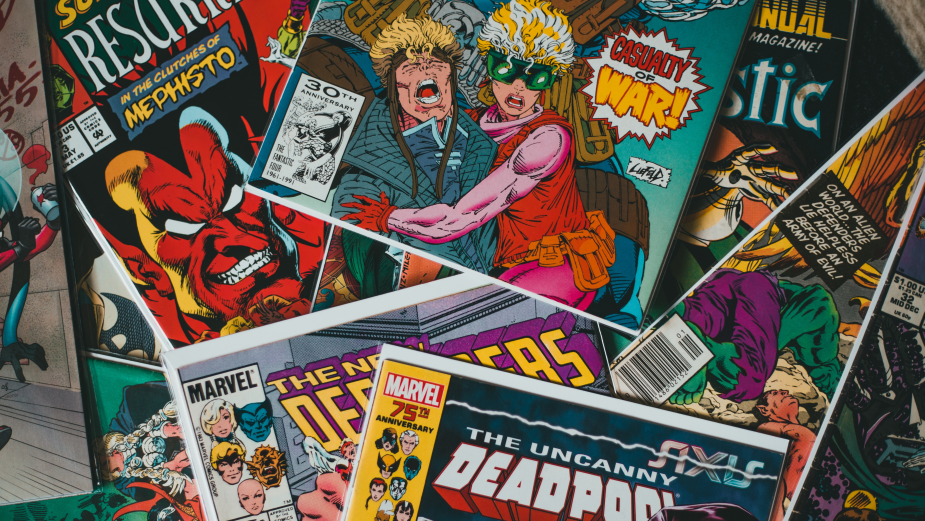 Like every small child, every brand wants to be the hero. What better archetype is there than the triumphant, all-action lead character, the special one, the shaper of destinies?

But as we grow older and uglier, we often realise that there’s an even more fun part in every play: the villain. Villains get to do all the naughty things, breaking rules and generally getting their freak on. All without the pressure to perform or conform that comes with being the hero.

This in part explains the rise of the villain-as-hero character aka. the ‘anti-hero’. Whilst the antihero is not a new concept (Hamlet and Jay Gatsby have been described as such), it is the kind of character that now pervades screens big and small. For example, 2021’s cultural calendar has been dominated by Logan Roy, Young Anthony Soprano, Venom, Squid Game’s Seong Gi-hun, Stranger Things’ Eleven and even a (re-)animated Wednesday Addams.

But what stops these kinds of characters from just being glorifications of evil intent? And, given they’re so popular, is there any way that brands can learn from antiheroes? Surely brands can’t celebrate darkness and villainy and must always take the lighter, brighter path (even if it is a bit holier-than-thou)?

Here are 5 aspects of popular antiheroes that brands would do well to embrace:

Antiheroes aren’t interesting because they are plain bad, they are interesting because they are wrestling with their own demons and - just like the real people who can relate to them - they are often trying to do better despite their own circumstances or flaws. Anti-heroes thus keep our attention, as we enjoy rooting for them and watching them grow - and we accept that will mess up now and again. As long as we feel they are progressing, we can side with them. Contrast this with the archetypical hero (and indeed the archetypical brand) that rarely offers any depth or sense of ‘journey’. If you start out perfect  - and profess to be perfect all along - well then honestly, what's to like?

Antiheroes are often the antithesis of the classic hero in appearance. Rather than always being 6 foot blond Thor-like slabs of muscle, they come in all shapes and sizes. Breaking Bad’s Walter White is a middle-American high school teacher. Killing Eve’s Eve Polastri is a grey-clad civil servant. Both look and behave like normal people who just happen to do extraordinary things. This is inspiring to the audience as we feel that we too can overcome any obstacle, no matter our background or beginnings. Indeed, the more varied and unexpected the casting of your characters, the more representative your story will be - and the more your audiences can identify with it.

Antiheroes are often funnier, seem smarter and are more empathic than average heroes because they have complex characters. They have strong accents, unusual turns of phrase and are full of flaws and contradictions. Despicable Me’s Gru is a supervillain who takes in three orphans. Ozark’s Marty Bird is a family man running a money laundering empire. And in many senses, the adversity that antiheroes find themselves in the middle of helps to sharpen and reveal their true character. Both for brands and people, it’s worth considering how our characters stretch and manifest in extreme situations, rather than just in run-of-the-mill communications.

4. Reveal a sense of injustice

Antiheroes have often experienced great personal misfortune, prejudice or generational injustice which has forced them to the fringes of society. This burning sense of injustice can fuel their progress. James Bond is not simply a state-sponsored killer, he is an orphan and a widower. Don Draper is an alcoholic and a cheat, but he grew up in a brothel during the Great Depression and enlisted in the US Army during the Korean War. These are people (albeit fictional and far from perfect) who are driven by a sense of mission, a desire to right wrongs, and who feel compelled to make their mark on society in highly unconventional ways. Whilst brands shouldn’t be looking to behave like Bond or Draper, they would do well to delve into what real, sometimes painful injustice sparks passion for their cause.

5. Be OK with unpopular

Antiheroes are by definition lacking in typical heroic attributes. They are not always brave, kind or considerate. Instead, they are happy to be the outcast, the black sheep of the family. This means they can - often more easily than the conformist, conservative hero - comfortably speak out and voice unpopular opinions. This again makes them more ‘real’ than archetypal heroes who can be defensive, bombastic or simply too naive to call out authority figures. Instead of rolling out clichéd platitudes from on high, antiheroes hold strong opinions and they’re not afraid to share them with anyone.

In summary: create empathy, not idolatry

So, whilst not every antihero has a strong moral core (and some even break the boundaries of common decency), it’s worth interrogating what makes antiheroes tick as we strive to build brands that are authentic, spark passion and possess strong identities that people can relate to rather than hero-worship. 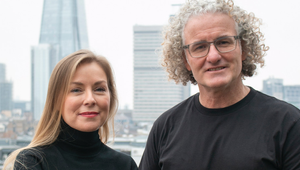 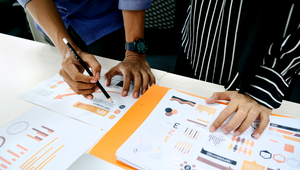 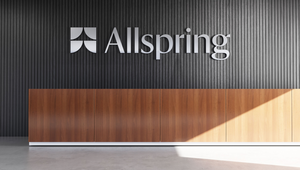 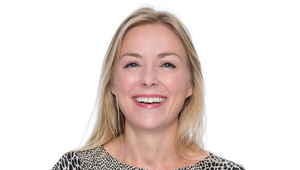 Why Didn't Sustainability Reach the FROW at Fashion Week?
View all News