The Future is Short

The Influencers 387 Add to collection 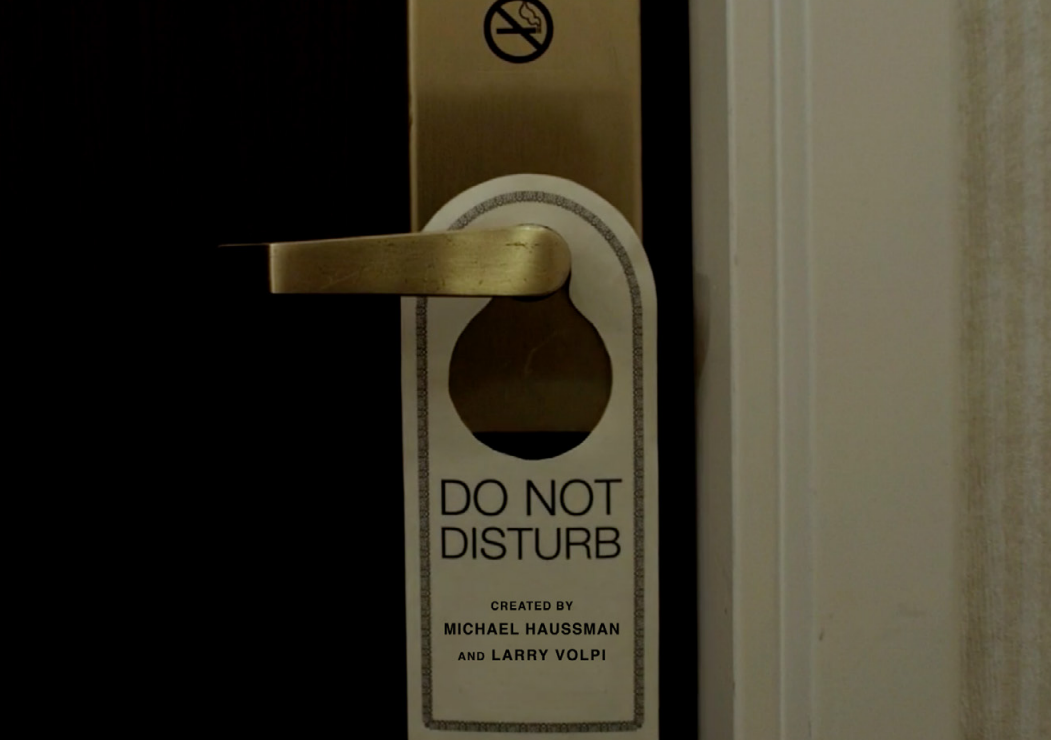 I like short stories, especially from Sam Shepard and Paul Bowles.

A collection makes up a bigger overall idea and theme, which can sometimes be more profound than a longer movie or book.

Making something short is an art, where every component counts.

Being meticulous with each frame.

The craft that commercial directing has taught me is how to tell gripping cinematic narratives in very short time frames.

I love long-form. I’m working on two features and a television project right now, but I will always have a deep love for short-form storytelling. In this attention economy, where there are more options and competition for eyeballs than ever, it strikes me that the future of entertainment is about diversity and variety. The best short-form series have contained character-led stories, propulsive narratives and surprise, which is its strongest attribute.

Last year I created a series with writer Larry Volpi called Do Not Disturb. As a director I have spent a lot of my time in hotel rooms around the world, hanging that little sign outside the door to afford some privacy, along with hundreds of thousands of others. Everyone hangs that sign for a different reason, because in a hotel room you have complete privacy, or at least the illusion of that. And so, every day a hundred thousand stories play out on private stages across the world, and that became the springboard for Do Not Disturb, a short hotel room anthology series.

We wanted to make it a true anthology. A mix of genres – horror, drama, comedy, thriller – every episode a space for an actor to come in and make the stage their own. It was intentionally designed to be a theatre for craft – a playground for production and sound design, acting, directing, editing… cinema. So in creating the series, we made space for this to be a love-letter to the craft of short storytelling, and worked with the most talented forces in the film and television industry, from the other directors I brought on  - Jude Law (making his directorial debut), Zoe Cassavetes, Jake Chapman, Mounia Akl, Dylan Southern & Will Lovelace, and Matt Huston to the most brilliant actors Monica Bellucci, Jack Huston, Suki and Imogen Waterhouse, Daniel Mays, and Robert Emms. One of the great advantages of short-form is the space it allows for experimentation, both with talent and ideas.

With each episode confined to a hotel room that we never leave, the laws of space and time set hard boundaries within which we could play. We never wanted the audience to know where a story would take them – each character is never quite who they seem. There’s a human truth behind every door that, despite the best will in the world, we’re all this close to being exposed.

We were invited to premiere at Cannes Series this year, and I’m writing this from the balcony of my hotel room in the hills, after watching ten of the best international short-form series play. I was struck by the richness and craftsmanship at work in this new format for television – and how much diversity there is in approaches. It’s easy to make a glib statement that the future of television is in shorter lengths. And that would be a mistake. The industry is still learning what to do with short-form, though it’s clear the audience wants more. It’s exciting that the entertainment world has room for so many different ideas and expressions, and as someone who is passionate about the craft of storytelling, I’m proud to be one of the filmmakers translating those skills into the new frontier of short-form entertainment, creating a new breed of television.

Michael Haussman is a commercials/music video director having made award winning ads for Levis, Absolut, United, BMW and music videos for Madonna, Kanye West and Justin Timerblake. He is the creator, show-runner and lead director of the mini-series DO NOT DISTURB which played in competition at Cannes Series 2019.