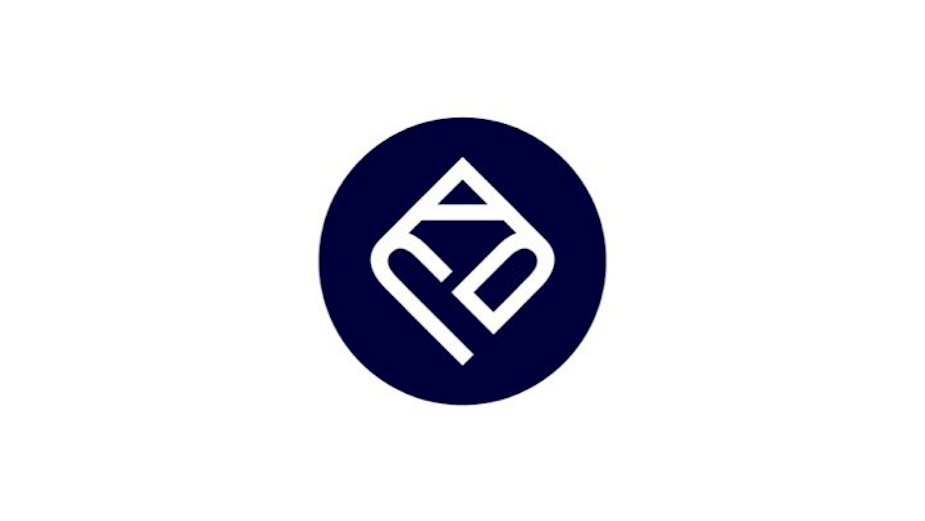 The French ADC Award recognises the excellence of work produced in response to a genuine brief from a client. Organised in three divisions – Advertising, Design and Production – the competition welcomes work in following categories:

The Club also awards a Student Award to reaffirm the Club’s commitment to identify talent and the quality of training courses for the future professionals and to strengthen relations between the younger generations and working professionals.

At the 51st edition of the competition nearly 1718 campaigns have participated.

To judge the 21 categories, the French ADC has chosen leading and recognised personalities. The special attention to parity and balancing work, begun three years ago, achieve their objectives in the Production and Design Divisions. The Advertising Division is in sharp improvement with 47% of woman among its jurors.

The 166 jurors worked in unprecedented conditions, mostly in remote sessions. In this exceptional configuration, they have established with commitment and rigour a list of 237 awards distributed in 46 Red (Gold), 77 White (Silver) and 114 Blue (Bronze). 195 shortlists will appear alongside these winners in the 2020 edition of the Book of the Club, bringing to 432 the number of entries selected this year.

“Last year on the occasion of our 50th anniversary we announced the new Club. We were far from thinking that the 51st edition would take place under so ‘new’ conditions! Hats off to all jurors who have worked under these unprecedented constraints. The list of awards they have drawn up confirms that the ADC is definitely the award of French creative excellence and that it remains faithful to its creed ‘Preserve, honour and inspire’: preserve by inscribing itself as the memory of its time, honour by distinguishing talented creatives, and inspire as each of the juries strive to produce a reference list for the younger generations” says Marie-Catherine Dupuy, president of the Club.

“At last, the Club is intensifying its work to identify future talents with the categories ‘Young Talent’ of the Production and Design Division and ‘Inspiration’ for Illustration and Photography.”

“At a time when the proliferation of channels certainly opens up opportunities but also leaves a field of expression to creations of questionable quality, the Club’s competition plays a role of true filter of the requirements in terms of creation. In front of the multiplication of Awards, it remains the benchmark of French creatives judged by their peers. This list of 51 honours recognised creative artists but also opens the door to ‘newcomers’ that the Club, Maison de la Creation, has had great pleasure in welcoming and seeing emerge today” adds Benjamin Marchal, executive creative director of TBWA and vice-president of the Club.

Creative talents of the year

The 2020 Awards recognised the creative talents of the year. This ranking is based on the number of Red (Gold) distinctions. In the case of a tie the White (Silver) and Blue (Bronze) awards are added up.

Rémi Babinet, president of BETC, notably distinguished for his Lego and Lacoste campaigns, is appointed Creative Director of the year: 21 Awards

Lacoste, Advertiser of the year

Created 10 years ago, the Advertiser of the year rewards daring, creative recurrence, the ability to innovate, surprise and renew the codes of a brand, sector or type of expression. It also distinguishes the quality of execution, and the ability to mobilise multiple skills. Eligible for this distinction are advertisers who have obtained at least 1 Red on 2 different campaigns.

For this 2020 edition, the Club awarded Lacoste Advertiser of the year.

Lacoste Crocodile inside distinguished in:

The Student Award, historically sponsored by JCDecaux, and chaired by Isabelle Schlumberger, has had the theme “Become and exemplary digital citizen”, a theme intended to accompany young people understand and use a world full of social and digital media, but also to raise their awareness of environmental issues and the risks that digital technology can pose in their daily lives.

“More than 1000 students participated at the national level. The Students Competition has become a must for the referring schools. And we realised that the competition labelled, in a certain way, the curricula and the trainings,” says Gilles Deleris in charge of young people and the Student Award.

127 campaigns were presented and 12 of them were shortlisted. The jury awarded three prizes: one Red (Gold) and two blue (Bronze).

The Red is awarded to Amandine Poirot (Art Director) and Martin Lihoreau (Copywriter); Students at the Ecole Estienne.

The two Blue (Bronze) are awarded to e-artsup and ENS AAMA.

“The 2020 competition was marked by the brutal intrusion of the health crisis. If it does not have an impact on the production judged this year, it will clearly mark a turning point in creation by inviting us to rethink our relationship to communication, to consumption, to human relations. It will be interesting to see what the creative world has instore for us, and in particular the prism of the Student Prize” underlines Gilles Deleris. 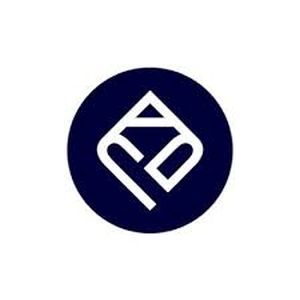