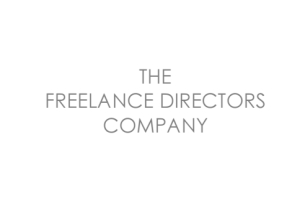 The Freelance Directors Company has launched this week, providing a wide range of talent to the on-line commercials and content market.

The burgeoning number of major advertising agencies and creative groups producing in-house content has led to the growing demand for directors who are not encumbered by production company ties.

“Leading up to our launch we’ve already been getting enquiries for on-line commercials for major brands and behind the scenes jobs which seem to be becoming a regular part of on-line marketing strategy.”

Rudland says “There’s a whole new world of commercial film making out there now and we believe we are among the key gate-keepers of freelance creative, directing talent who, while accommodating the constraints of tight budgets, will help interpret creative ideas into captivating moving images for whatever platform they’re destined.”