The Fox of Farringdon Talks The Best Bits of Cannes

With the Post Cannes hangover dissipating, the Fox opens up on the top moments in Cannes 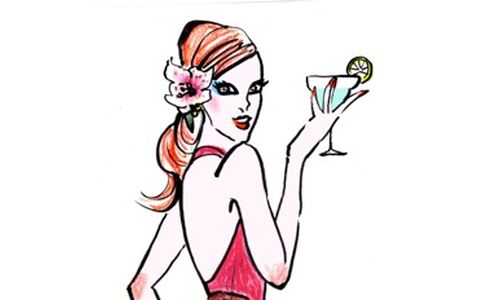 The party is now over.

We've all had time to decompress and get our heads around what was a smashing year at the Lions. The parties were epic, once again proving the Brits know how to party with the best of them.  Le Croisette was awash with fun & fury as guest lists became over subscribed and entry queues longer and longer, even still the core party set made it to the dance floor rose in hand.  With an arm loaded with wristbands there was barely time to give each party the attention it deserved, not all can be mentioned but a few very special shout outs are fitting.

Best of the Brits must go to the Rushes party on LBB Beach for it's outstanding DJ line up, accompanied by the hottest party crowd who were left gagging for more.  Special shout out to Von and Toby for both bringing the house down.

Best of the music bunch gets awarded to Finger Music, an ever impressive poolside groove with a continuous flow of rocking tunes, coupled with a bbq feast to last you through the festival. Perfect, if you were eating.  The only thing missing this year was the inflatable girls.

Most banging live set on the sand gets awarded to Rudimental at the Google party.  Warmed up oh so nicely by DJ Goldilocks, Rudimental smashed it out of the party with their badest beats.

Then we move our attention to the Hills and the private villas, again too many to mention, although it turns out the Super Villas of Super Cannes are soo last year.  This year the creme were screaming all about intimate gardens, cosy swimming pools and semi-civilised dinners accompanied by personal DJ sets tailored to your every groove.

The word on Le Croisette:

• The most impressive pool was in the shape of a penis

• Who needs a hotel room when you have the Gutter Bar 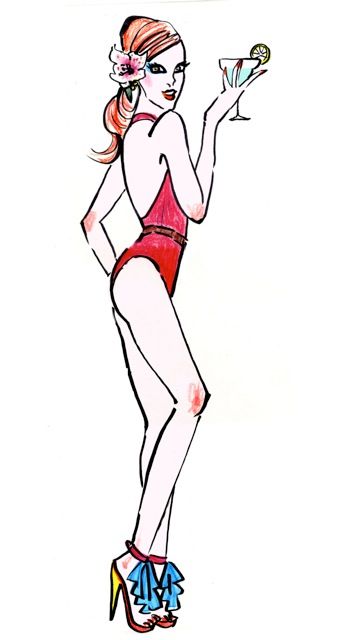 Credits:  Words by Brothers and Sisters