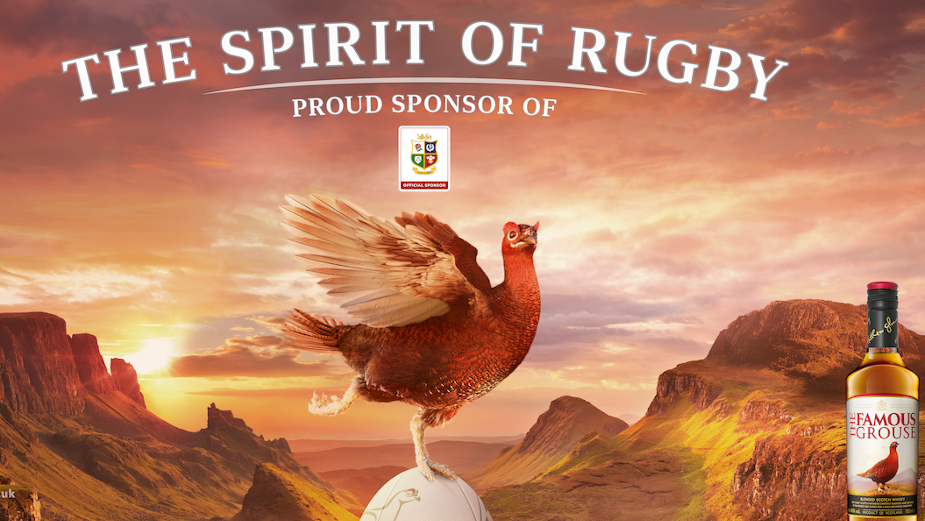 Today, The Famous Grouse kicks off the next instalment of ‘The Spirit of Rugby’ campaign with co-created content by RugbyPass and News UK, strategised by Zenith.

As an official sponsor, the UK’s top whisky brand will bring exciting content celebrating the camaraderie and spirit of rugby to fans across the country. Creating a buzz in the lead-up to The British & Irish Lions tour, ‘The Spirit of Rugby’ video series goes live today on the RugbyPass website.

Produced by RugbyPass, the series is hosted by Jim Hamilton who will interview Lions legends including Matt Dawson, John Bentley, and Jeremy Guscott. The five episodes will explore the emotive stories of team spirit that exists on a British & Irish Lions tour. Using a mixture of interviews and archived footage, the viewer will be led through the Lions legacy in South Africa.

Following this, on 7th June, The Times will release bespoke video content across their digital channels with former players Ugo Monye and Shane Williams discussing their Lions experiences and what the spirit of rugby means to them.

From 26th June when The British & Irish Lions visit Murrayfield in their first warm-up match against Japan, content encapsulating the spirit of the tour will be pushed out across all platforms.

The Times will then host an ‘always-on’ premium native article on their website (refreshing after each game), in addition to a supported feature in The Times magazine looking back at 1891 and the first team of British & Irish Lions to tour South Africa.

Finally, talkSPORT will host live commentary of the Lions tour across talkSPORT and talkSPORT 2, driving the message that The Famous Grouse is The Spirit of Rugby.

Chris Anderson, head of Edrington Brands, said: “The Famous Grouse has been a supporter of the great game of rugby for over three decades, as we recognise and appreciate the sense of team spirit you see on the rugby field. So, we wanted to create a content campaign that truly captures this sense of camaraderie, and to allow legends of the game to share their first-hand experience of the team’s remarkable play in South Africa. We can’t wait until rugby fans across the UK and Ireland get to see the content come to life and help us celebrate The Spirit of Rugby.”

Harley Dhillon, business director at Zenith, said: “It was clear to us from the get-go that RugbyPass and News UK would be the perfect partners for this campaign. They have made The Famous Grouse’s vision a reality, and have brilliantly helped us bring the best rugby talent direct to fans, who truly epitomise The Spirit of Rugby.”

Alcohol Adspend to Beat Market with 5.3% Growth in 2021 as Hospitality Opens Up 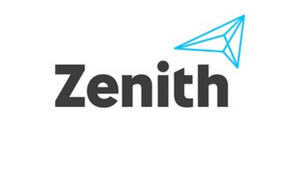