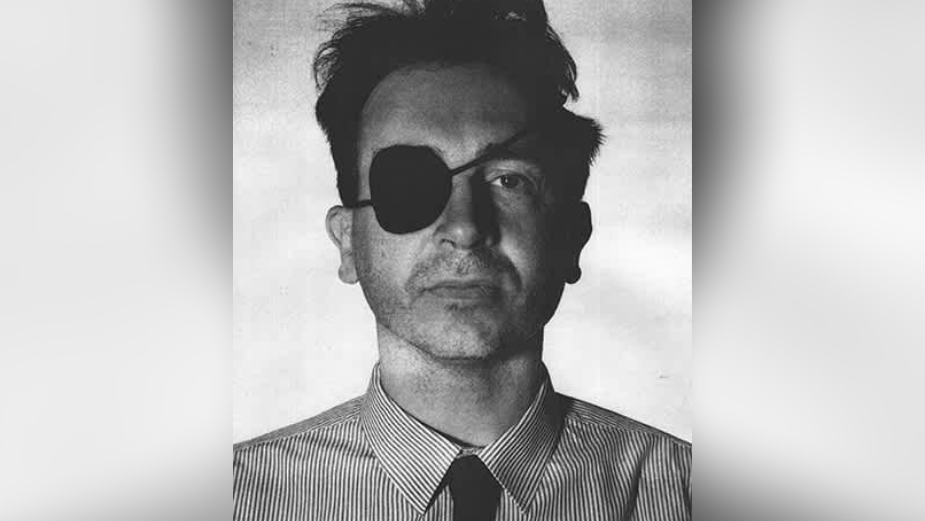 The Family has announced the arrival of director Luis Cerveró to its roster.

Stefano Quaglia, founder and executive producer of the Milan-based production company, comments: “Luis is one of those rare directors who has got their own unique signature style, which is essential in a world of content that very often tend look the same. Each and every one of his films strikes you by its originality and has a visual language that stays with you.”

Luis Cerveró adds: "I have only done a handful of jobs with The Family so far, but it's been such a pleasure to work with them, that I didn't doubt a second when they offered me the deal to rep me exclusively in the Italian market. They are not only extremely professional, but utterly passionate and devoted to what they do, which sadly is getting increasingly hard to find these days. I am looking forward to keep doing great work together, and I am confident they will be the perfect company in whatever the future holds for me in Italy, a market I happen to adore."

After founding the Canada collective, Luis devoted himself to directing/art directing music videos for big international names such as Pharrell Williams, Justice, Battles, Liars and Ratatat. Luis has also brought his creativity to life in the commercial world for brands such as Adidas, Sony, Mutti, Carrefour, Leclerc, Vodafone and Mumm.

Luis’ innovative and distinctive style and ability to create engaging content continue to make him one of the most sought-after commercial and music video directors today. 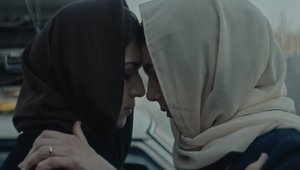 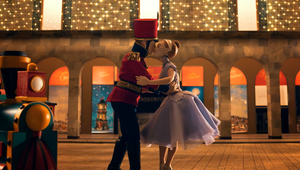 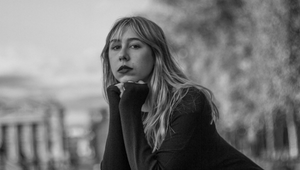 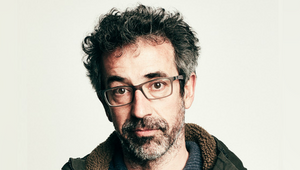 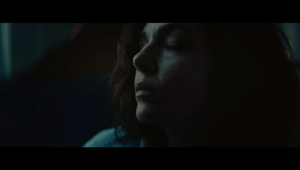 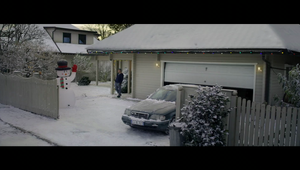 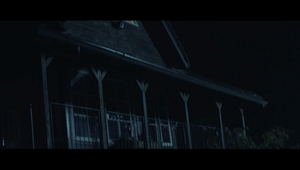 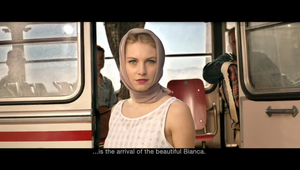