Awards and Events 441 Add to collection 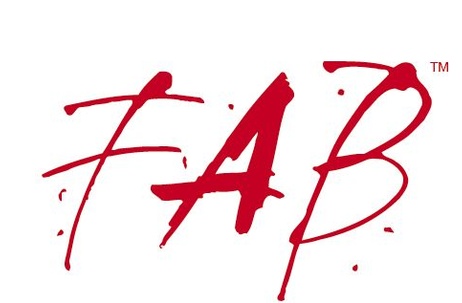 The ceremony for the 15th edition of the Awards was held last night at the quintessentially British - The Hurligham Club in London.

The Awards evening was attended by several clients ranging from McDonald's, Doritos, Heineken, Bacardi and Agencies and Design Consultancies from the UK, Brazil, Canada, USA, Sweden, Italy, Germany amongst others.

The winners per category are as follows:

McDonald's 'We All Make The Games' by Leo Burnett London
McDonald's 'Our Food. Your Questions.' by DDB Canada/ Tribal Toronto

McDonald's 'Our Food. Your Questions.' by DDB Canada/ Tribal Toronto

Best use of Technology

Best Use of Media

FAB Awards President, Neeraj Nayar: "The FAB Awards were set  up to recognise creative excellence across the Food and Beverage industry, which as we know is a very competitive and tough field. This year we had around 3600 entries from over 60 countries and the judges have been very strict in judging them. All the winners put forward outstanding projects and fully deserve the Award. I would like to thank the jury, who tirelessly judged every single entry. Finally I would like to thank WCRS for the lovely 'FAB Food Fight' campaign (http://www.fabawards.com/fab-food-fight-ad-campaign) to promote the Awards."