The Extending Phenomena of ASMR and Foley in Advertising 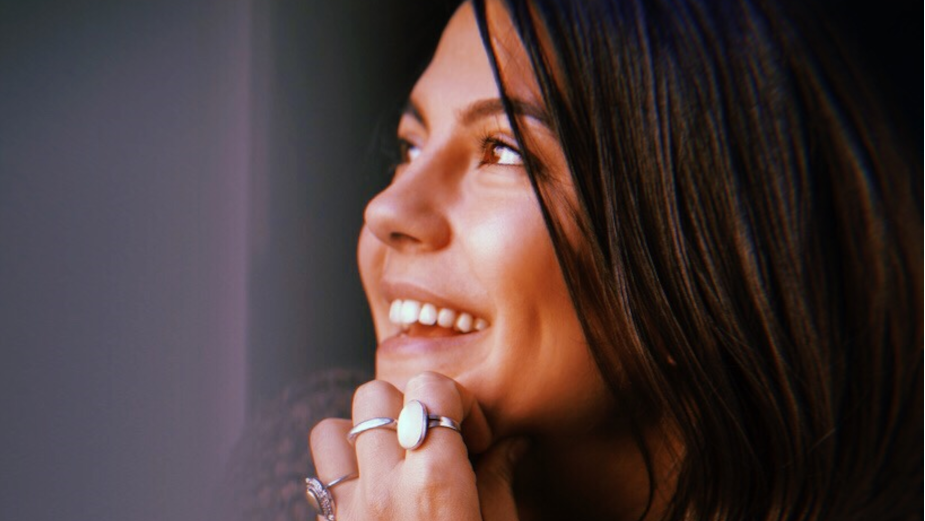 With over a decade of experience, Sonic Union’s Julienne Guffain has worked in every capacity of audio post production, from foley to sound design, stereo mixing to ATMOS and across a wide range of entertainment and branded projects. Her passion for audio comes from the nuanced ability to breathe life into the flat image. She's worked with such noted clients such as Urban Decay, Ford, NBA, Ikea.

The convergence of Foley and ASMR. Foley being a practice that has been ingrained with the moving image since nearly the beginning. But in the last decade or so we have seen a movement toward hyper-realism extending to the phenomena of ASMR. There has been a huge surge in interest in ASMR, and though it followed the practice of Foley, in many ways it is simply Foley+.

I’ll discuss this in relation to advertising, just to narrow the scope, as ASMR is, in its own right, a richly popular and varied market. Let's consider ASMR in food advertising, ignoring (if we can) the incredibly popular phenomena of Mukbang (a sub-culture of food eating ASMR) and instead focusing on the way sound sells food. So, I think we can all agree that eating is an all five senses experience combining taste, smell, texture, sound and look, but advertising for food has historically focused on look, look, look. Meaning that traditional advertisements are not capitalising on a huge percent of the experience. Enter sound, which I argue can complete the remainder of the eating experience. Okay, maybe not smell, that idea fizzled in 1960, RIP smello-vision. But the sound of food can trigger a memory, or a salivary response. The crunch of French fries, the sizzle of a juicy burger hitting a hot grill- sound tells us about taste and texture, experiences that trigger brain responses, like salivating, and motivate a customer base to desire a product.  So it’s no surprise to me the most wide use of ASMR in advertising is for food products.

Thinking now outside of food advertising, I also had the privilege of working on the Ikea Oddly Satisfying campaign, which was a huge breakthrough in the marriage of advertising and ASMR.

The Ikea campaign was exactly as its name portrayed it to be, Oddly Satisfying.

Unlike food advertising, which I explained is a natural companion to ASMR, the Ikea brand was not immediately obvious. Nobody considers how their bookshelf will sound when they purchase it. However, I think that is precisely what makes this type of advertising more exciting and true to the art of ASMR. I’ll explain but I should probably first explain what ASMR ‘is’.

ASMR, Automatic Sensory Meridian Response, is a physical reaction. For most, the is a sensation of tingling over the skull, and down the neck/spinal region, which has been called a ‘brain-gasm’. Sounds, in particular, are known to trigger ASMR, though it is not auditory specific.

That's the 1st half of the story, the 2nd half is that ASMR is a HUGE industry. ASMR influencers have millions of followers, and generate huge revenue for their channels. And there are endless rabbit holes of ASMR niches, everything makes sound, everything is sound, and ASMR influencers cash in on this big. Want to listen to someone whisper Harry Potter to you? There is a channel for that. Want to hear someone crack open and devour a lobster? There are a lot of channels for that. Ever wonder what a binaural head sounds like as its being wrapped in plastic?

The internet has you covered.

As an industry, ASMR is almost as much about the odd niche as it is about the sound. Which is where Ikea’s Oddly Satisfying campaign found its home. At a runtime of about 30min, this was not intended as a traditional advertisement, it was meant to tap into that ‘odd’ subculture of ASMR rabbit holes and find its millions of viewers in those corners of the web.

But getting back to a technical level, where do Foley and ASMR diverge? This is where technical innovation steps in. I will caveat the next bit, ASMR can be achieved through traditional sound techniques and microphones, but it is the technical advances in recording techniques that have really made ASMR shine.

Recording ASMR is equivalent to putting an image under a microscope. It is a hyper-detailed recording of any sound, that brings out its minor details.

Advances in microphones and recording have taken us from the mono, to surround, and now to the binaural image. Binaural microphones today mimic the curvature of our ears and skulls, recording sounds as our ears do. The outcome of such recordings, especially when played over headphones, gives a hyper realism to the audio that many find triggers ASMR. This can happen with any sound or texture and taste in ASMR, is like taste in cuisine, highly varied.

So back to the Ikea campaign. Here is where shooting a commercial and recording ASMR clash. Without going into too much detail, just take my word for it, a live set is no place to record ASMR. Between the generators blaring, a director directing, crew moving around, there is almost no way to record the microscopic detail required to achieve ASMR. But the good news is we can Foley ASMR! For the Ikea campaign, I requested every piece of material that was used on set, every pillow, every blanket, every notebook. Recreated the set in my office, and recorded every sound to picture, in a controlled sound-proof environment, using mic positioning and proximity to get the classic ‘asmr’ sound. This included recording our Voiceover in stereo and really playing with the stereo image to trigger ASMR.

My honest opinion is ASMR for advertising is a trend, and like all trends it will ebb and flow, but ASMR as its own art, is alive and well and I think will continue to grow in popularity. 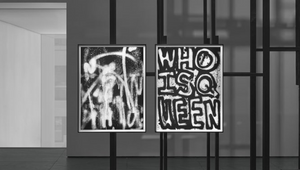 Sonic Union Crafts Soundscape for Adam Pendleton’s 'Who Is Queen?' on Display at MoMA 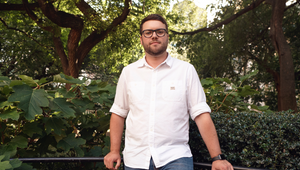