The new MD at Stink Studios Shanghai on photography, iPhones and the power of pop 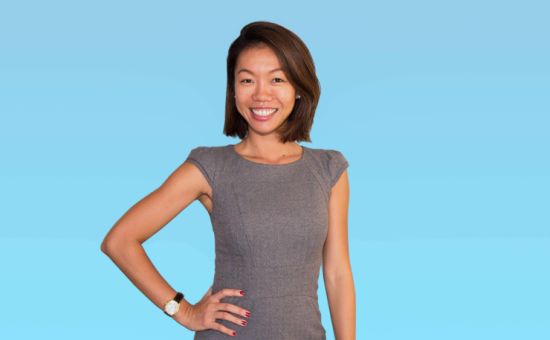 Michael Jackson super fan and ballet aficionado Pek Yee Lai has recently moved to Stink Studios Shanghai to lead the way at the recently opened office, working alongside the establish Stink Films team. She’s the former General Manager at SAME SAME But Different, the luxury social and digital arm of Dentsu, and with her penchant for white Stan Smiths and trouser suits, the Kuala Lumpurian rocks some serious chic. As Pek gears up for the new role, we caught up with her to get the inside track on her favourite Shanghai haunts and discover the culture and clobber that she can’t live without. 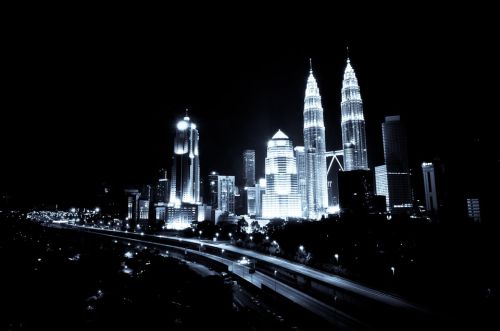 Kuala Lumpur by night
o Staycation: A long leisurely brunch at the Puli Hotel, Shanghai followed by a walk around the Rockbund Gallery.
o Vacation: Sun, Sea and Sand – the beaches of Perth, Australia are incredible, notably Cottesloe beach and Lucky bay, which is inhabited by kangaroos.

o Artist: Bharti Kher, her Misdemeanours exhibition in 2014 blew me away, so inspiring and working across so many mediums. It’s also truly exciting to see a female Asian artist become so prominent and universally respected.
o Musician: Pop, Pop, Pop - Michael Jackson and Beyonce always put a bounce in my step.
o Commercials director: Yes, he’s a Stink director, but I’ve admired Nicolas Winding Refn’s work for many years. I’m excited to work with him in the future and am keen for us to find many great opportunities here in China. A real talent and a true visionary.
o Film director: I love Christopher Nolan’s work, visually it’s stimulating, and plotwise he always has an exciting storyline.
o Photographer: Chen Man is an obvious favourite. She is an incredible fashion photographer and is extremely famous here in China. I recently stumbled across Aston Husumu Hwang (Husumu), a young street photographer from Korea. She’s only 25, but her photos have a real awareness to them, which are far beyond her years.
o Film: Forrest Gump – a tale of inspiration, hope and above all, pure innocence. I question anyone who watches that film to not have a smile on their face by the end.
o Series: Game of Thrones
o Commercial: Martin Krejci’s ‘Next Wave’ for Nike China. Not only does it really encapsulate the brand’s ‘Just do it’ mantra, and it’s visually a total rollercoaster, but my city looks incredible in it and makes me extremely proud of Shanghai.
o Music Video: I’m a sucker for Michael Jackson. For me, he was not only the King of Pop, but also the King of the Promo. I wish he were still here as I’d have loved to have worked with him. Pretty sure we could have convinced him to come play with us here at Stink, I’d have worked damn hard to persuade him.
o Board Game: Uno! 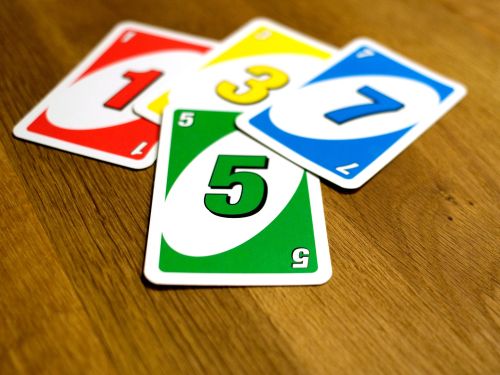 Uno!
o Book: Too many, but particularly love the work of F. Scott Fitzgerald and Hemmingway
o Graphic Novel: I’m not a fan of comics, but I do love illustration and am a huge fan of Ben Liu 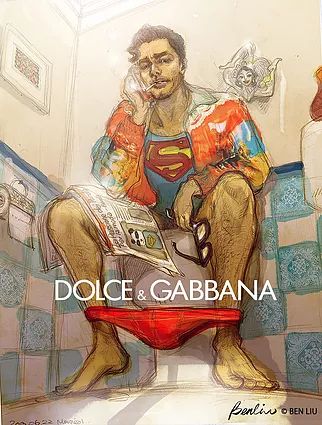 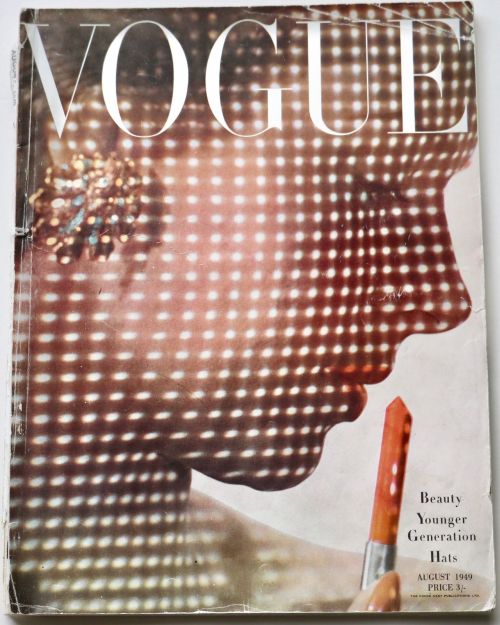 o Miscellaneous Art: I love watching dance recitals and whenever I am in Beijing I try to get tickets to the ballet at the Tianqiao Theatre. 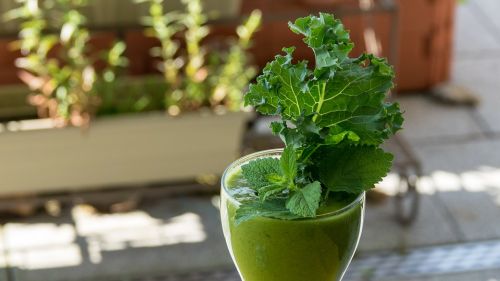 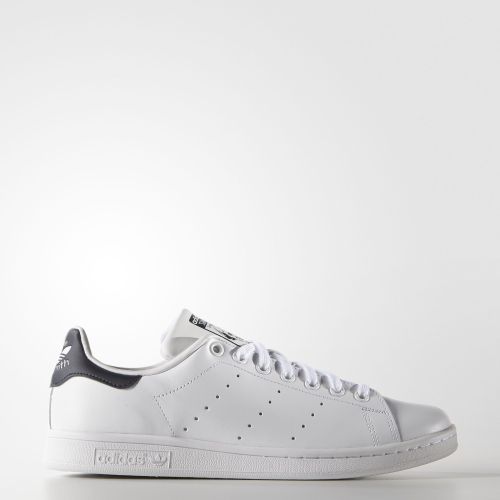 o Watch: I wish it were a Cartier
o App: Uber – it’s like a beam me up machine, Uber has the ability to whisk me away from the chaos that can be Shanghai.
o Website: I’m a bit of a Facebook addict...
o Blog: itsnicethat
o Work program: Google Hangout – enables me to seamlessly connect with all of my Stink colleagues across the globe.
o Digital work tool: Apple notes – without it I’d be lost.
o Analogue work tool: My voice; people underestimate the importance of conversation. Without it, my team and I wouldn’t connect.
o Morning grooming / makeup essential: Eyebrow pencils – particularly Tom Ford’s Brow Sculptor.
o Miscellaneous Kit Essential: toothbrush and paste – I love being minty fresh.
view more - People