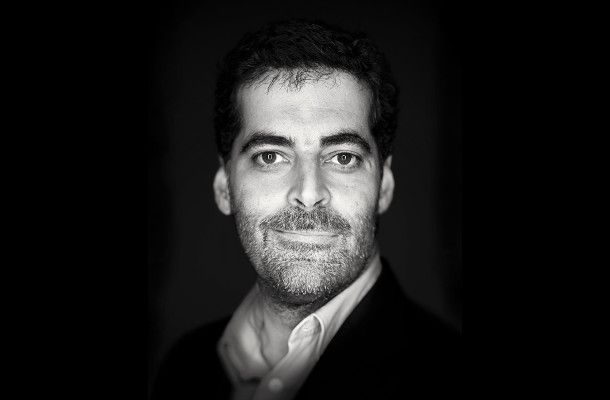 Born in Switzerland to an Italian father and an Iranian mother, Karim Bartoletti studied in Milan and then Illinois, before taking the plunge into Chicago’s advertising agency scene as a TV producer. In 2002 he jumped to the other side of the industry fence (and the other side of the Atlantic) to become partner and executive producer at Milan’s Filmmaster Productions and in 2015 he began a new chapter, taking up the same role at Indiana Production, which has offices in Milan, Rome, Berlin and Los Angeles. Karim has worked with directors from USA, UK, Spain, Ireland, Canada, Sweden, Italy, Poland, Argentina, Brazil, France, Germany, Holland, Denmark and more. He speaks four languages, has a Brazilian wife and two kids, that, he hopes, will be “from all these places put together” when they grow up.

o Staycation: Courmayeur (Italy) on the sunny side of Mont Blanc

o Vacation: The town right before the Cinque Terre in Liguria, Italy: Bonassola 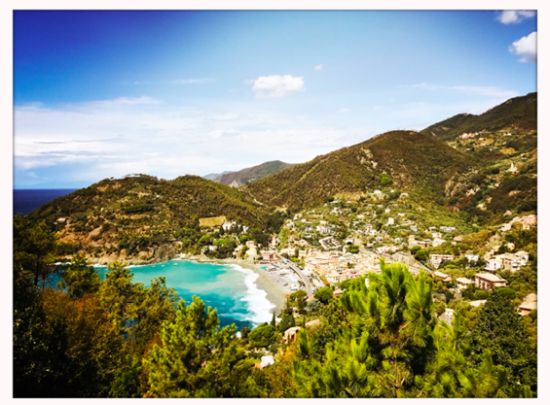 o Artist: Alfredo Jaar, Hans Bellmer, Bill Viola, Gerhard Richter. I also reconsidered Damien Hirst after seeing the very controversial show he had in Venice called Treasures from the Wreck of the Unbelievable, which I, regardless of the reviews, highly recommend seeing.

o Commercial directors: Great commercial directors are the reason I realised I could never become a great director when I thought I wanted to become one. Jonathan Glazer, Ringan Ledwidge, Mike Mills, Noam Murro, Ivan Zacharias, Sam Brown, Spike Jonze, Tarsem are some of the directors that have done “great things” and, in some ways, influenced me in my career. 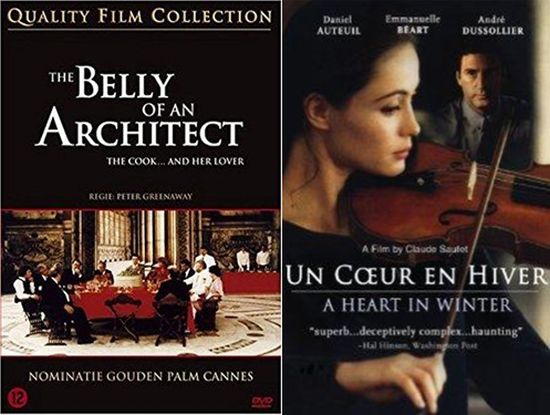 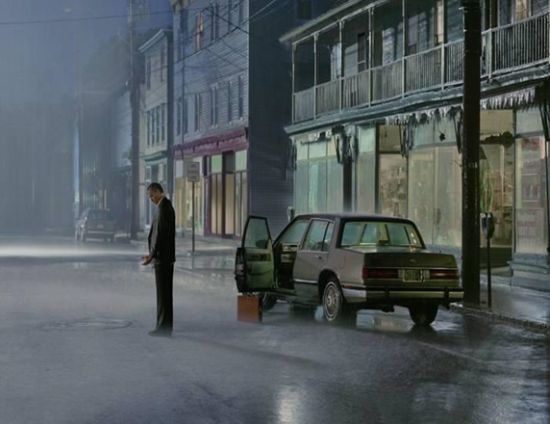 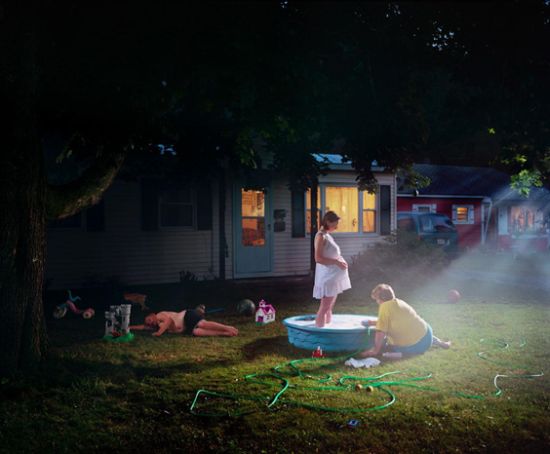 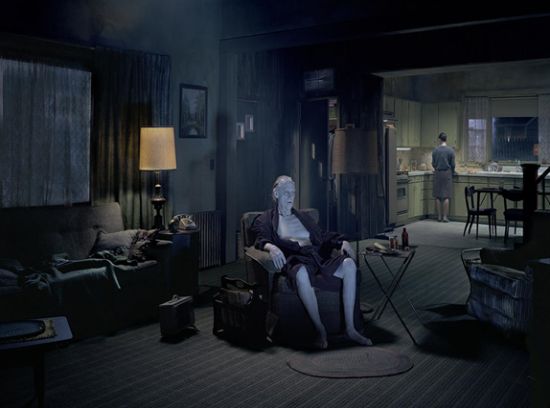 o Film: Two films. One I loved, one my company produced. 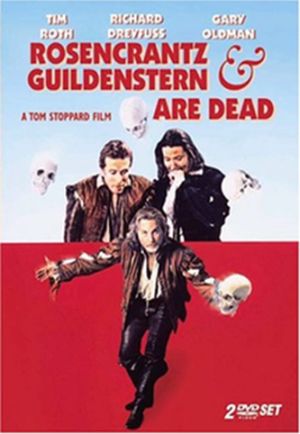 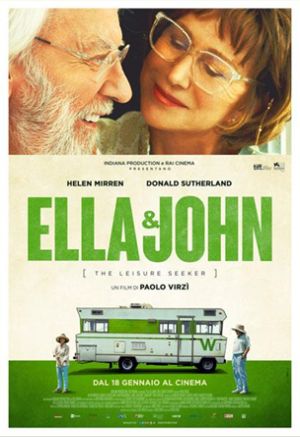 o Commercial: I love commercials and campaigns that show the strength of advertising.

2- My latest favourite campaign. (I love the insight):

1) The Academic, an Irish band uses the delay in Facebook Live to ‘build their song’ in a Live Looper Facebook Live.

2) Justin Timberlake (feat. Chris Stapleton) uses the concept of a one-take/one-shot which in 2018 is as artisan as filmmaking can get. 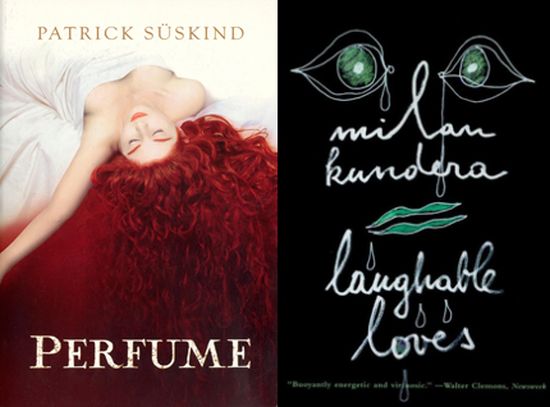 o Newspaper (off or online): Corriere della Sera and Repubblica

o Magazine: I have had a TIME magazine subscription for more than 15 years

o Restaurant: When I lived in Chicago it was Coco Pazzo Cafe’. In Milan it is Torre di Pisa Milano

o Cheap bite: McDonald’s when with my children, Sapuri’ when I am alone

o Working lunch: The Restaurant in front of our office in Milan: Vento di Sardegna

o Snack: Snack? Are Almonds or Cashew nuts a snack?

o Miscellaneous Beverage: Coke Zero sometimes. Dugh (a persian drink) when I eat at my parents during Sunday Kabab Lunch 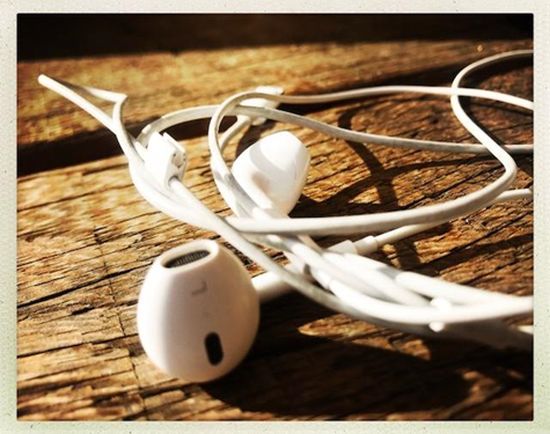 o Camera: My iPhone has been my camera for the past years (it’s always with me). My Lumix or my Canon G7X are my cameras (they are sometimes with me)

o Where you document an idea: I always carry a pen with me to scribble and write and draw on napkins and placemats. At work I mostly use white paper from the copier 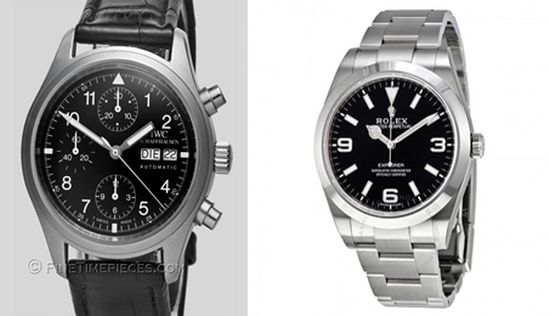 o App: If you know me, you know my app is Hipstamatic

o Blog: Not interested unless I need to feed an interest or a research

o Digital work tool: Keynote, Word, Excel, Powerpoint, anything that can allow me to show, create, explain and/or sell projects 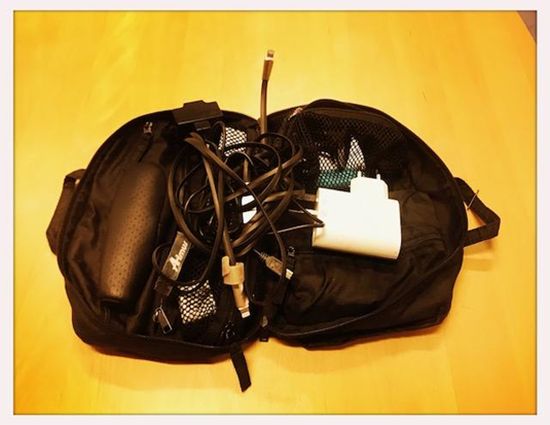 “An idea does not exist until it’s produced.”

“Production is the skin and the style that you put on an idea so that you can show it to people.”

“Find your talent. When you’ve found it and fed it and grown it. Find another talent to pair it with.” 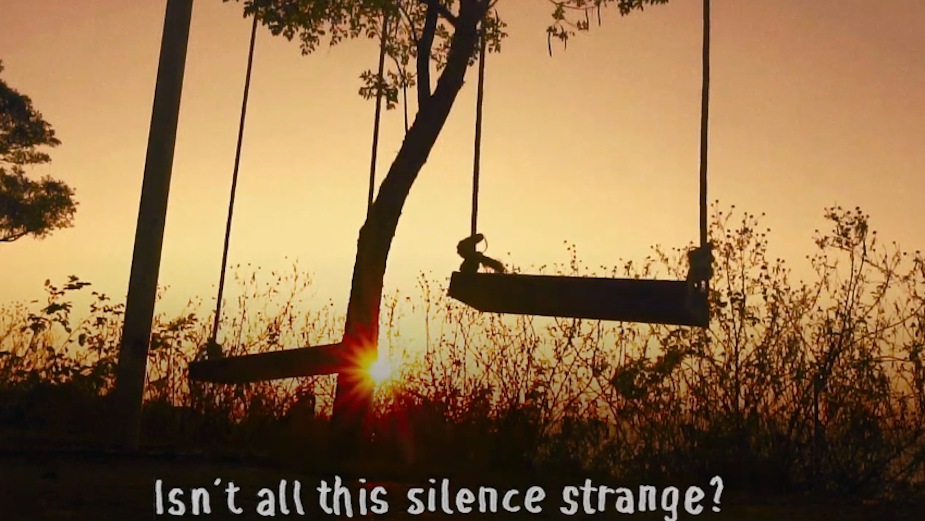 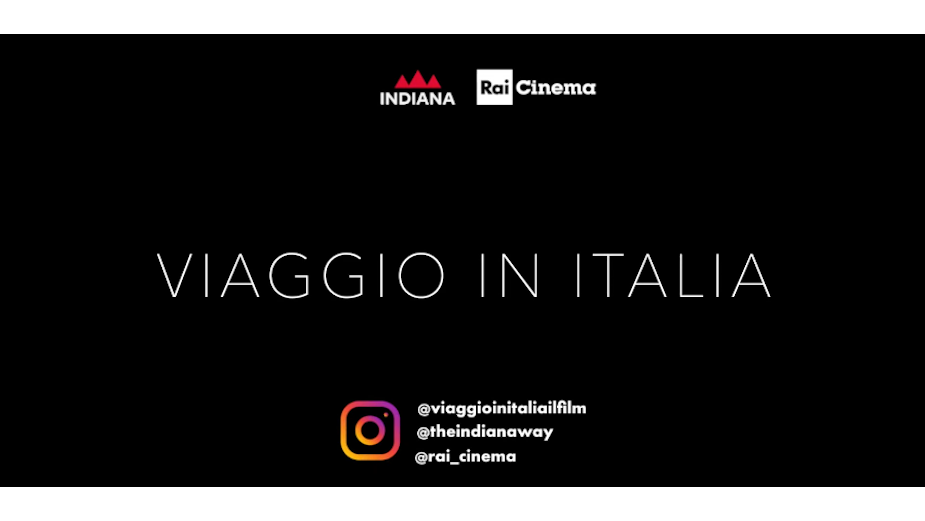 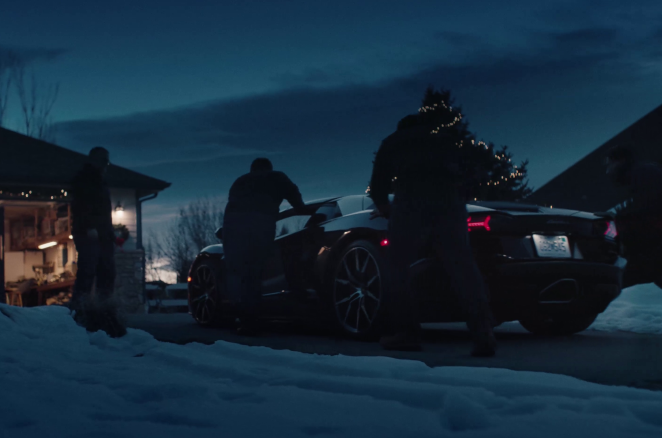 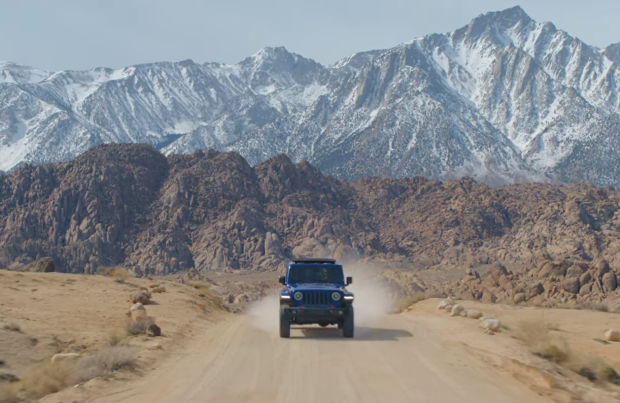 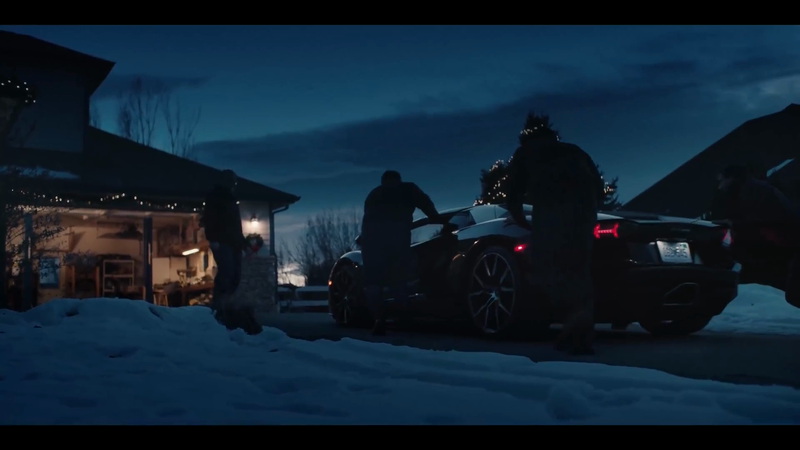 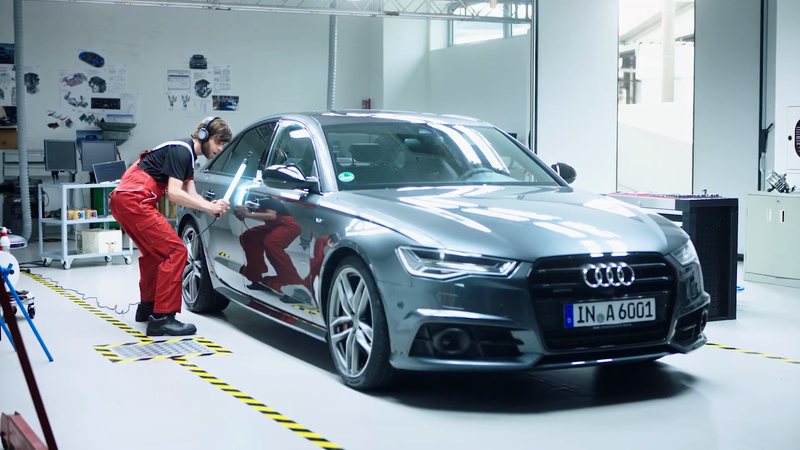 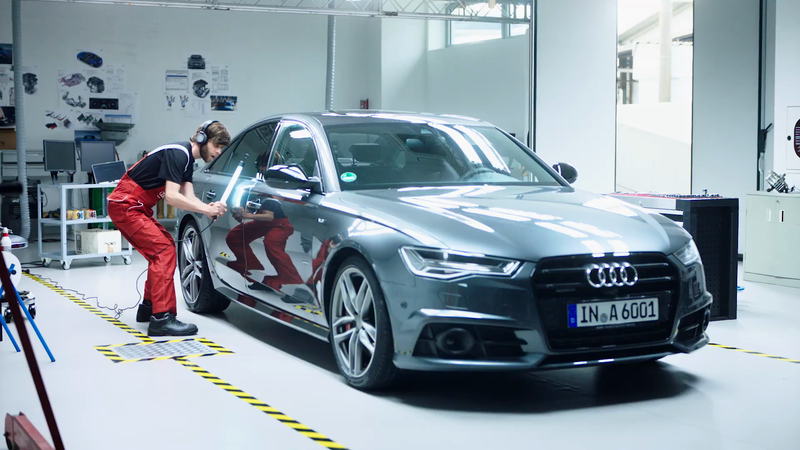