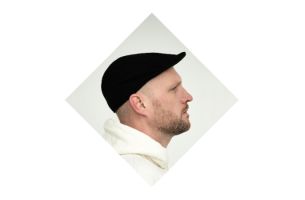 FILFURY is an artist and director. He makes film and animation with The Mill in London.

FIL has made a career collaborating with the likes of Nike Basketball, adidas originals, Philipp Plein, Size?, Jordan, PlayStation and most recently Rolls Royce.

He’s currently enjoying the commute from Birmingham to London each day, so he took some time during the four hour round trip to share his Essential List with Little Black Book. 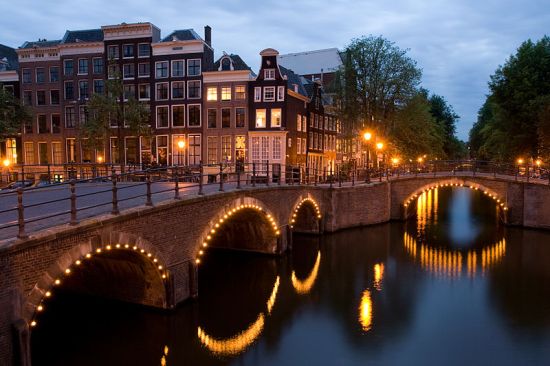 A view of the Reguliersgracht on the corner with the Keizersgracht, in Amsterdam

◦ Place of work: The Mill

◦ Place of workout: Daily four hour commute from Brum to The Mill...

◦ Musician: The Darker The Shadow The Brighter The Light (Mike Skinner)

◦ Commercial: Nike Basketball, The Revolution (takes me back to being a teenager)

◦ Miscellaneous Art: I seem to be collecting Homage Tees and never wearing them... 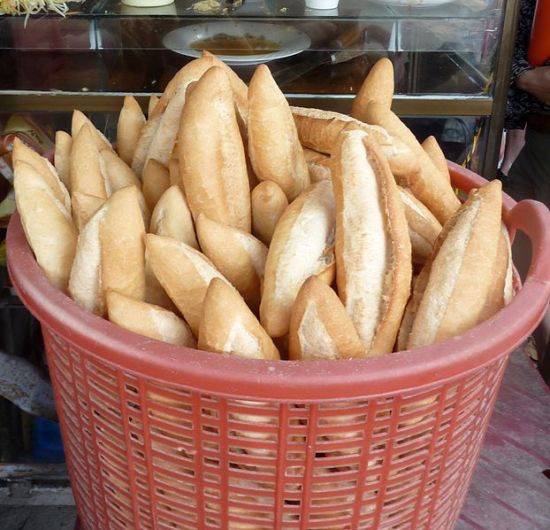 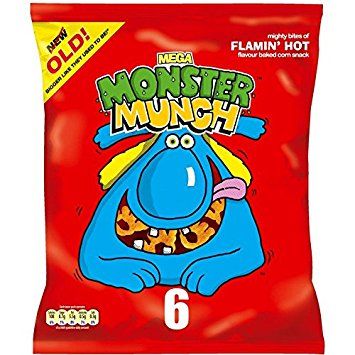 ◦ Miscellaneous Beverage: I now drink three litres of fizzy water a day instead of the soda...

◦ Headphones: Cheap HEMA ones (go through them often...) 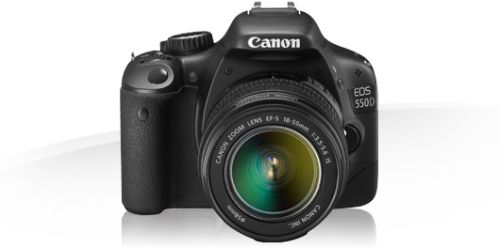 ◦ Where you document an idea: Random bits of A4 paper from the printer tray, and Notes on phone

◦ Morning grooming: 1 all over

◦ Miscellaneous Kit Essential: A plain white Uniqlo tee... I buy about two a week... never know if I'm crashing in London or not.