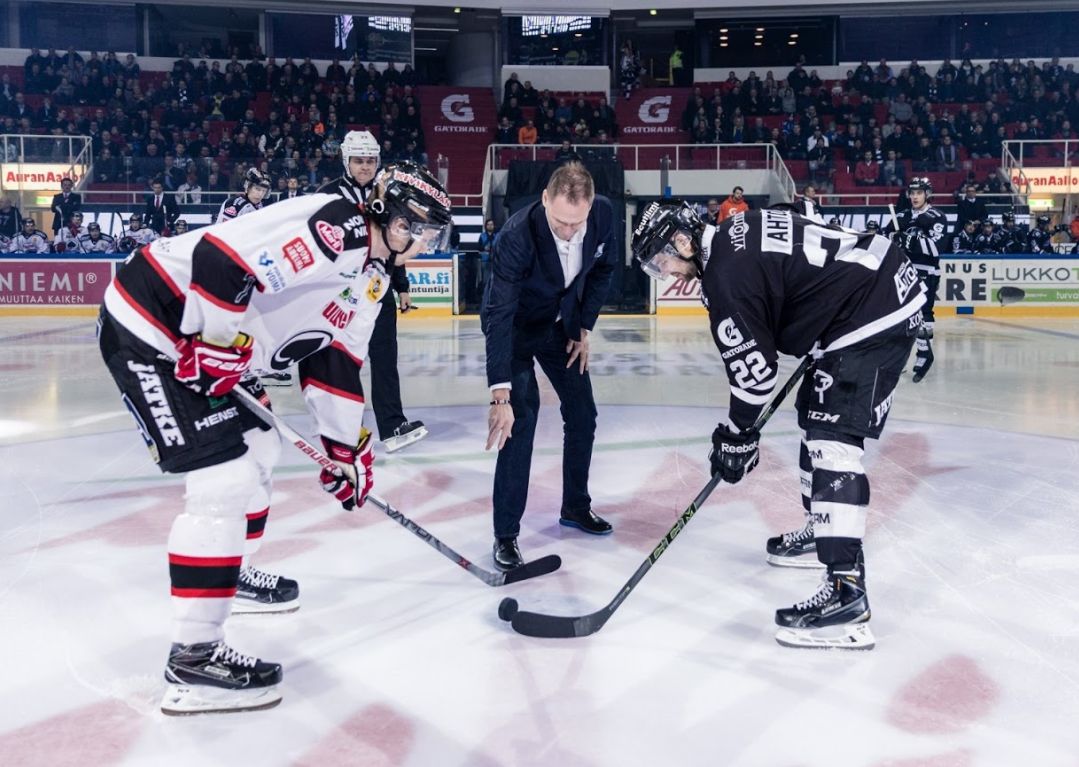 A game of Call of Duty followed by red wine in Tuscany – can hasan & partners Group CEO and CCO Eka Ruola organise our lives please? He enjoys biding his time in metaphorical, idyllic Italian paintings (with plenty of vino to boot), skipping hangovers for jogs in Cannes and chowing down on full English breakfasts. It’s not all bacon and grease when it comes to food though: Thursdays are set aside for traditional Finnish pea soup.

Before we give it all away, check out Eka’s Essential List below.

o Staycation: The island of Iso-Pukki in the archipelago of Turku.

o Vacation: Tuscany. I prefer to stay at least one week of the year in a painting – with red wine, lots of Amarone. And Finnish Lapland, up in the North – a magical place. 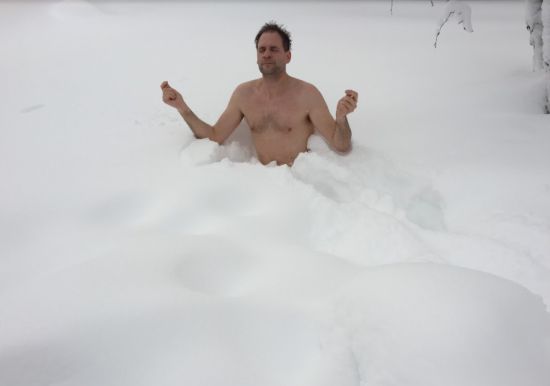 Eka meditating in the snow in Saariselkä in the Finnish Lapland. Far up in the North

o Place of workout: Me, my sneakers and the world; the best run is along the Cannes Croisette during the Lions week, surprisingly without a hangover and bumping into hungover friends waking up on the beach. 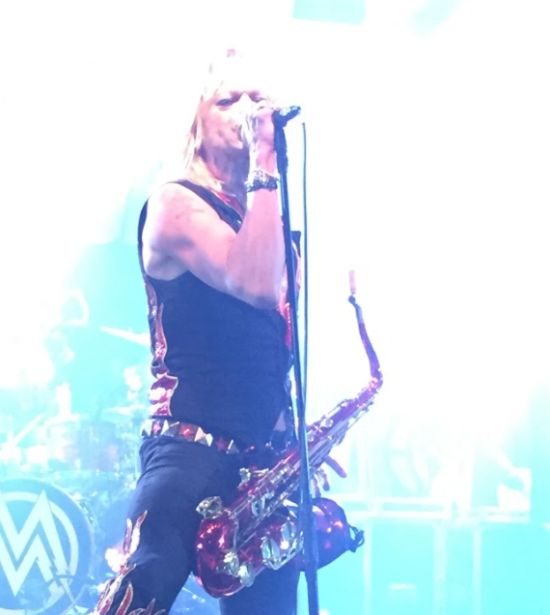 The amazing Michael Monroe on stage. Photo taken by Eka in the front row, naturally

o Newspaper (off or online): Helsingin Sanomat, the newspaper of Helsinki.

o Breakfast: Full English breakfast with too much of everything.

o Guilty Pleasure: A humongous amounts of candy on every third Saturday of the month. 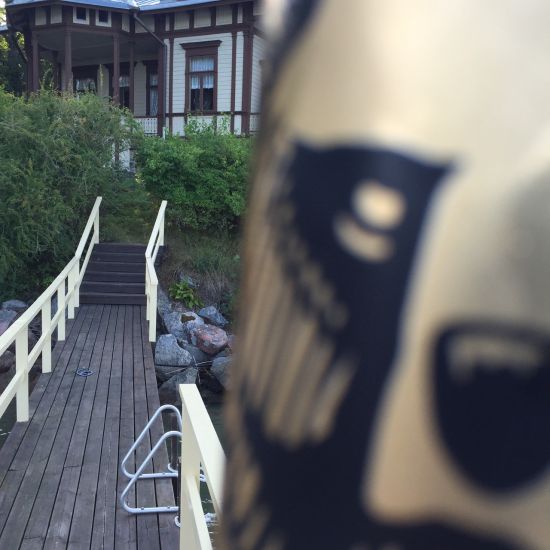 A beerfie at Iso-Pukki on the first day of my summer holiday. (This is Karhu beer - one of hasan & partners' client)

o Where you document an idea: Quite often on the tablecloth of the Sea Horse restaurant in Helsinki. 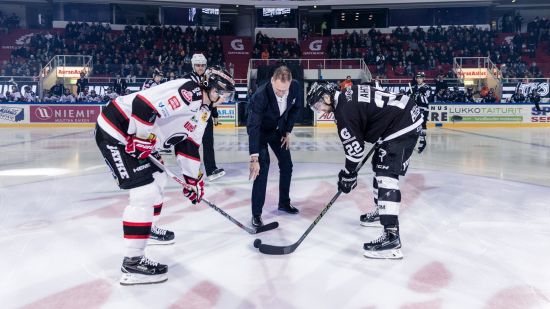 o Smart wear: Jeans and a t-shirt with a jacket.

o Miscellaneous Kit Essential: A New York Yankees cap for bad hair days – it’s amazing how many of those there are with this little hair. 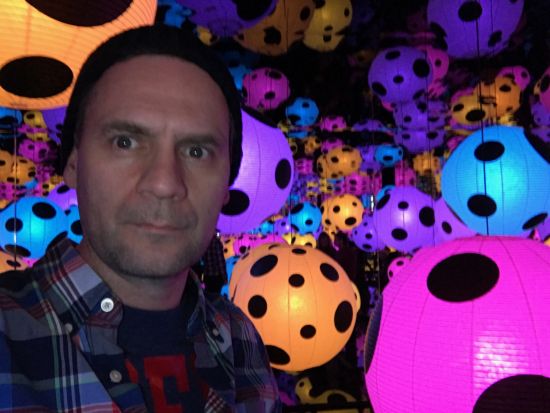