This British director calls Canada home, has family in the sunny climes of the south of France and Italy, and offsets healthy lunches with a solid dose of donuts 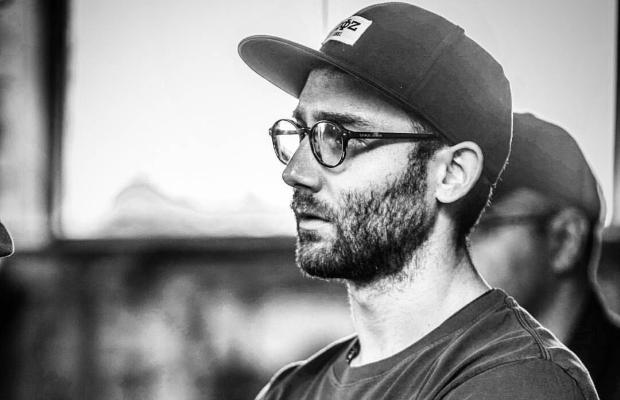 Brit-born Edward Andrews is somewhat of an adopted Canadian. After years on the country’s west coast, the director has made the move from Vancouver to Toronto to coincide with his recent signing to the roster at Skin and Bones. On the back of these life and career moves, we figured what better time to pick his brains and get him to lay down his Essential List?

Without further ado, get to know Edward, his shortfalls when it comes to fishing, and the delights of his nan’s homemade tomato sauce below.

o Staycation: Camping and swimming in a lake somewhere. Preferably when it’s hot. Also fishing, but I can’t remember the last time I caught anything other than reeds or a tree. 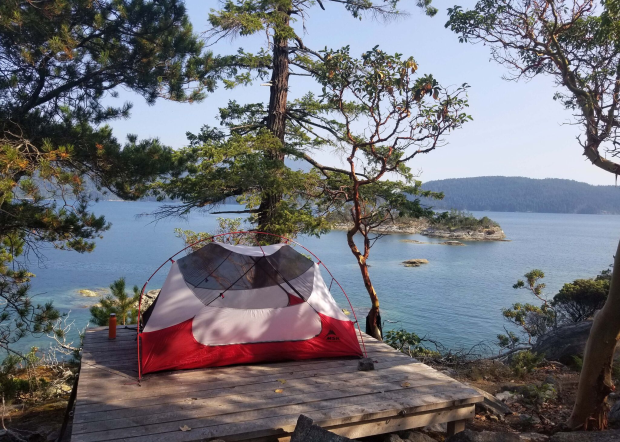 o Vacation: South of France and Italy seeing la famiglia. Or a long road trip through the US or Europe. 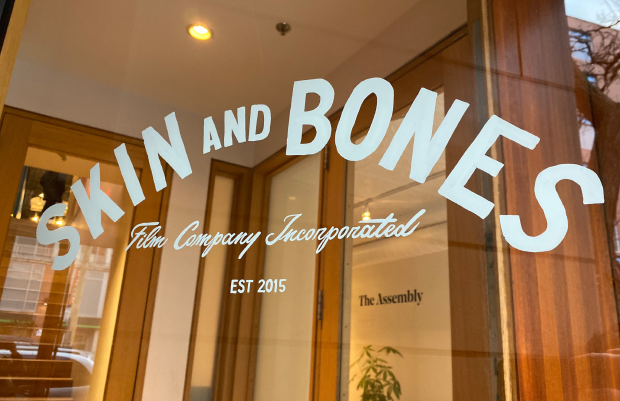 o Place of workout: Six-a-side football. Seems to get harder every year though.

o Mode of transport: Car in winter. Bike and walking in summer. 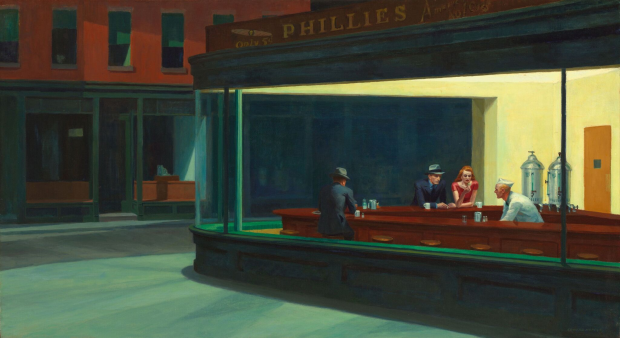 o Musician: Ludovico Einaudi and Yann Tiersen persuaded me to learn to play the piano. Also any soundtrack by Alexandre Desplat and Jed Kurzel.

o Photographer: Jerry Uelsmann. Surreal photos created in the darkroom - the original Photoshop. Also one of the reasons I became a VFX compositor.

o Film: Se7en - for the mystery, Fish Tank - for the realism, Notting Hill - for the comedy, and Pans Labyrinth - for the surreal.

o Video Game: The highs and lows of winning and mostly losing against my brother at Fifa.

o Board Game: Chess or Monopoly. Not good at either.

o Graphic Novel: Don’t read them enough to have a favourite unfortunately.

o Restaurant: Recently it would have to be Piano Piano, Toronto.

o Working lunch: A healthy salad with a donut. 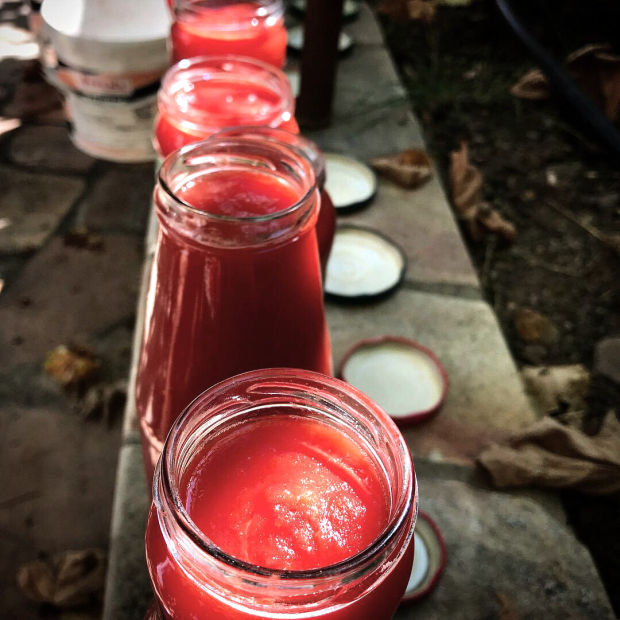 o Phone: Android. Might be tempted to switch back to iPhone soon.

o Headphones: Bose noise-cancelling headphones. And if I forget those, I have a dozen pairs of free airplane ear buds. They’re awful.

o Camera: Sad to say it’s currently my phone. Although I did take this photo on it of a deer at 5am in Yellowstone…

o Where you document an idea: A solid leather bound notebook, my phone or a piece of paper that I’ll later lose.