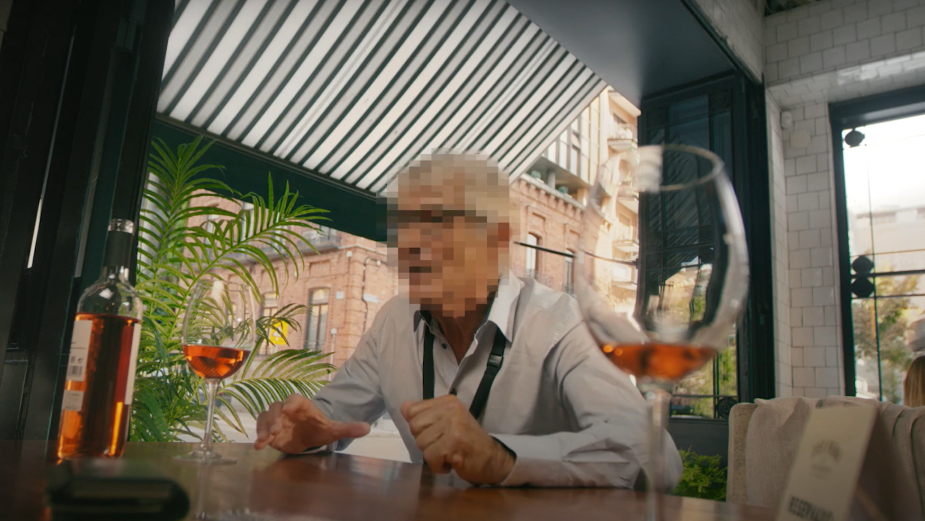 If agencies don’t win an Epica Award, they can’t blame the jury. The Epica Awards are judged only by journalists, not creatives, so there’s no bias or politics. Jurors can’t even vote for work from their own country. So it’s nothing personal – only the best work wins

In the film executions of its 'No bias. No excuses' campaign, independent Amsterdam agency Cloudfactory unveils 'secretly shot' footage of agency staff reaching for excuses. The gently provocative campaign is designed to start a conversation – the advertising community will be invited to suggest more excuses via Instagram.

The three films were produced by Be Sweet Films and directed by Martín Nieto. In one, a familiar-looking Frenchman complains that a rival network dominated the jury. An Italian creative says his print idea would have won Gold – if a rival agency hadn’t submitted a similar idea, only with a case study. And a creative laments that her film would stand more chance if her client was an NGO and not a bank.

“We’ve all been in these situations or overheard similar conversations, so this is based on a reality,” says César Garcia, creative director at Cloudfactory. “Since we work in the industry, we felt well-placed to satirize it a little.”

From the biggest network to the smallest young independent, everyone has a fair shot at winning an Epica Award.

The Epica Awards jury comprises more than 200 journalists from around the world. Senior editors and reporters from the leading trade press titles in over 50 countries are joined by specialist titles in areas like automotive, fashion, photography, production and technology, voting on categories related to their sectors. Their common denominator: an objective and unbiased expertise as observers of creativity and innovation. 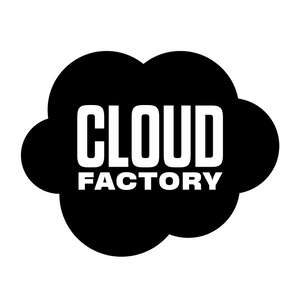 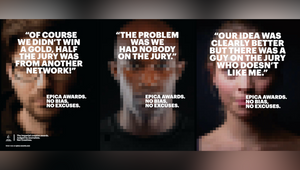 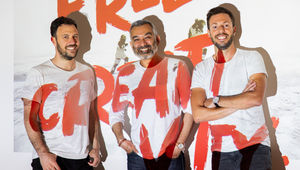 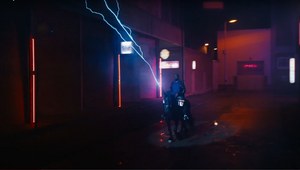 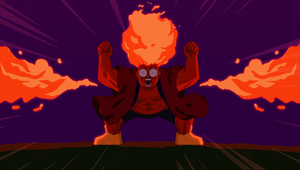 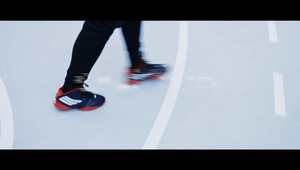 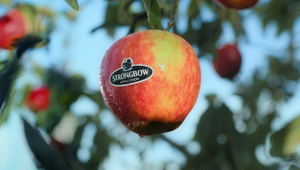 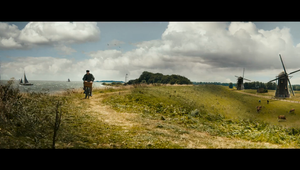 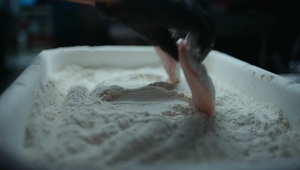