The Epica Awards 2017 Opens for Entries

The 2017 jury president will be Spencer Baim, Chief Strategic officer at VICE Media 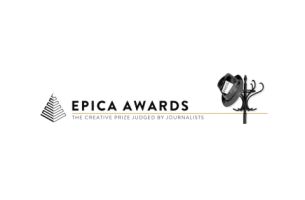 The Epica Awards -the creative prize judged by journalists - kicks off its 31st competition with a lot in store. The new jury president, location and categories are just a few of the changes to the awards this year.

Advertising, PR, design and digital agencies as well as production companies can start entering their work this August (with a 100€ early bird discount), while submissions end on September 31st.

The 2017 jury president will be Spencer Baim, Chief Strategic officer at VICE Media. The awards ceremony will be held this year on November 16th at the Meistersaal in Berlin, a historic concert hall built in 1910.

Epica editorial director Mark Tungate said: “We’re delighted to return to Berlin, which is one of the world’s most exciting and creative cities. As it’s a hub of startup talent we thought it would be appropriate to explore the merging worlds of technology and creativity in our conference, hence the theme The Creative Singularity.”

Epica also unveiled its own ad campaign, this year created in-house.The eye-catching campaign features the words “We are watching you” composed of letters cut out from the names of the magazines and sites on the Epica jury. Aside from the print executions and online banners, and in order to fully perform the idea, a hundred of the fictitious anonymous letters were handcrafted and are being sent by postal mail to select creatives. 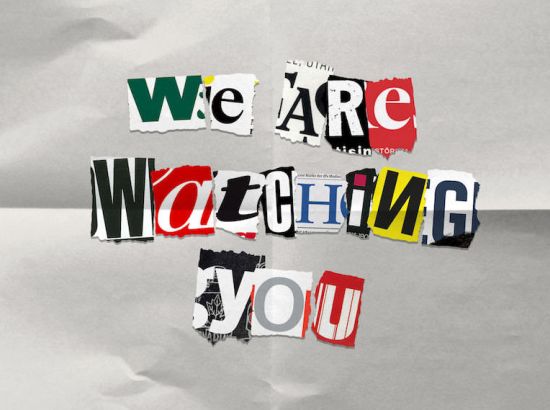 New jury members this year include The Economic Times, India (via its specialist marketing reporter), Marketing Directo from Spain or AdIndex in Russia while further new additions are expected during the summer.

To participate in the jury, please write to jury@epica-awards.com.

Last but not least, Epica has introduced two new categories this year: Music Video and Online and Mobile Services (which covers advertising for digital brands such as Airbnb and Uber).