The Energizer Bunny Gets Bigger, Better & Bunnier with Camp + King

Agency puts a new spin on the iconic character with Mill+ 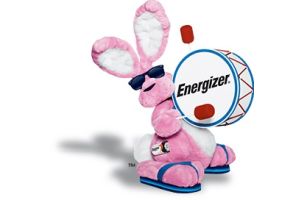 After 27 years of drumming across the screen, the Energizer Bunny is still going – and now, he’s got a whole new look. Camp+King worked with Mill+ and Director Robert Sethi to put a modernised spin on the brand in a series of CG spots for Energizer’s latest campaign, allowing the fluffy icon to fully embrace his one-of-a-kind personality with ‘Bigger, Better, Bunnier’ animation and character design.

“There are few advertising icons that are as famous as the Energizer Bunny and while we kept his shape familiar, I'm excited to present him in new detail, and having him show up in more mediums,” said Camp+King Partner and CCO Roger Camp. “The executions we've done so far are just the beginning, as we have a bunch of new ways we're going to be rolling out the Energizer Bunny over the next few months.”

The concept was to revisit the design of the Energizer Bunny to match the progression of the brand, kicking up the animation while retaining elements of his foundation as an animatronic puppet and, most importantly, bringing more of the character’s personality to life than ever before.

Mill+ set out to strike a balance between a realistic and stylised look, a process that would heighten the Energizer Bunny’s physical appearance and performance range. The VFX & Design team conducted a variety of animation tests to establish the way in which he’d move about the scene, built a brand new set of plush CG fur, and lit the character model to maintain his realism once composited into the CG environments. His range of motion was also extended to give him more room to express himself; he’s now capable of communicating everything from “Huh?” to “Rock on.”

Sethi said, “This campaign allowed us to draw on all areas of the Mill+ business and deliver a complete, end-to-end solution, from conceptualising the new design to animating, lighting and rendering. We used quite a range of skills – character design, fur grooming, texturing, compositing, character animation – to help usher the Energizer Bunny into this next phase." 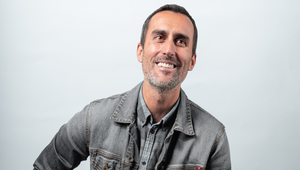 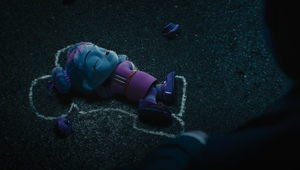 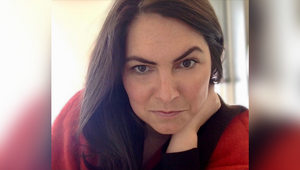