The Emperor Has No Clothes 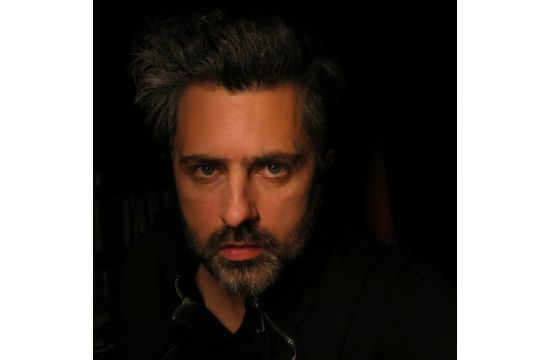 “I think what we desparately need is a revolution. Unfortunately that word has been erased from our vocabulary,” said German director Sebastian Strasser yesterday in an impassioned speech at the Ciclope Festival in Berlin.

He took to the stage to call for the assembled creative and producers to defend their craft and push back against mediocrity, decision by committee and bad advertising. Fear and an increasing reliance on metrics and data are, he argued, stunting individuals’ ability to cultivate taste and judgement. Among his targets were blandness (he was once requested by an agency to dress more conservatively in client meetings) and wardrobe calls (“Between the Big Bang and the Fall of Civilisation, the preference for blue or green is not important.”)

“Speak out when the Emperor is naked,” he said. “It won’t happen overnight, but each of us can change the system step by step.”

The firebrand filmmaker was speaking at the end of a day packed with examples of great work, but he argued that truly good work represented only less than one percent of advertising created globally.

Earlier in the day the audience heard from Heineken’s Sandrine Huijgen, an example of a client willing to take risks and trust her creative team. In her presentation, she discussed her belief that craft and execution is crucial for effective advertising. “The way you bring the story to life is an important as the story itself,” she said.

Huijgen used the example of Heineken’s ‘Legends’ campaign and this summer’s ‘Dropped’ campaign to show how attention to detail and a sense of creative adventurousness had helped the brand differentiate itself with a new kind of beer drinking character. “The beer guy is the biggest moron in advertising. Do we really want to elevate a moron?” she asked by way of introducing Heineken’s worldly, fun and suave hero.

Also taking to the stage yesterday were TBWA\Chiat\Day’s Richard O’Neill, who shared insights from his 30 years in production and director Vellas, who explained the risky Cuban shoot behind his award-winning Leica commercial ‘Soul’.