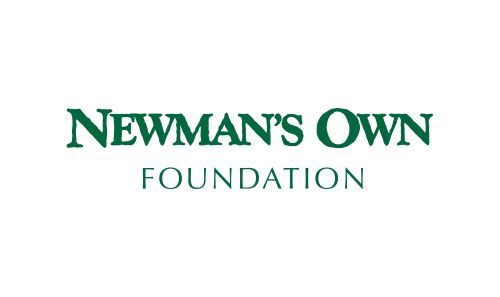 The Newman’s Own Foundation has selected The Earned Agency to handle the UK PR and social media for the charity. Today (14th May 2014) will see Newman’s Own Foundation - the organisation started by the late actor and philanthropist Paul Newman - and comedian Harry Hill, announce a campaign to grant £150,000 to registered UK charities that support children with life-limiting conditions.

Harry Hill, the comedian and TV presenter says “I am thrilled to be involved with Newman’s Own Foundation this year. When I heard about the great work the charity does in the UK I wanted to get involved and help spread the word about the grants that UK charities can apply for. Aside from Paul Newman personally being a huge inspiration to me, Newman’s Own Foundation has inspired many others and helped countless charities through their continued charitable work.”

Newman’s Own Foundation was created by Hollywood legend Paul Newman in 1982 when he launched a range of salad dressings with the aim of creating delicious natural sauces and giving all post tax profits to charity. Since then Newman’s Own Foundation has donated over £236 million around the world, including nearly £1 million to various UK charities, with this latest initiative.

The Earned Agency will be using a blend of PR and social media in order to raise awareness of the philanthropic initiative and encourage UK based charities to apply for a grant. Neil Foster, Managing Director of The Earned Agency comments; “Working with brands that have a cause and an interesting back story is a natural fit for exposure through earned channels – stories that can benefit people get published and shared.  We’re delighted to be working with such a respected institution as the Newman’s Own Foundation and Harry’s love of Paul Newman has been a real asset.”

The Newman’s Own product range, which now includes Salad Dressings, BBQ sauces, Marinades, Pasta Sauces and new American Condiments, will be launching in ASDA on June 2014 and will continue to  donate all post tax profits to charity.