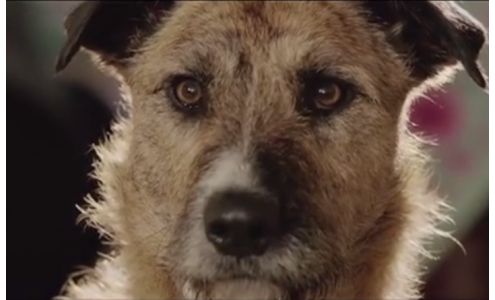 The unlikely Kiwi TV classic, A Dog's Show has received a new burst of life thanks to the efforts of Assignment Group and Adam Stevens of Robber's Dog.

Together they created a 60 second spot featuring a humble household pooch - inspired to greatness by his rural forebears and fuelled by a bellyful of Nestle Purina’s TUX dog food.

The result being the proverbial impossible: ‘Herding Cats’.

The spot features no CGI. Instead patience and real animals were used. Plus a ton of green screen and post work completed at Auckland’s VFX house Blockhead.

An extra layer of old school authenticity was added when the original A Dog's Show commentator John Gordon agreed to do the commentary.