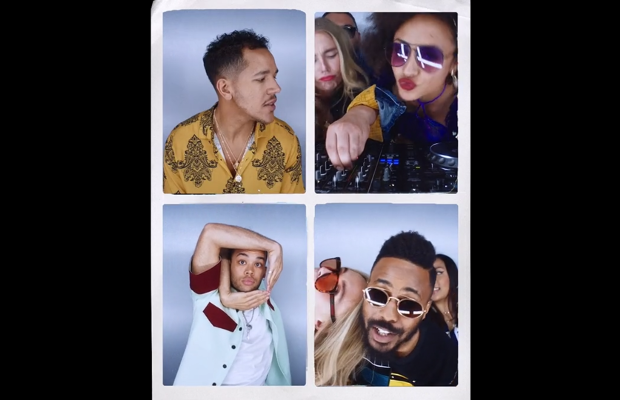 Park Village director Elliot Simpson has shot the new music video for The Disciples for Parlophone.

Premiering on Complex Magazine, an American New York-based media platform for youth culture, the track entitled ‘No Ties’, was inspired by an actual photo booth photo of the Disciples boys, which sparked the idea of using that concept for a video.

Flipping the party narrative and combining entertaining visuals with some neat in-camera trickery, The Disciples are joined by an epic guest list of friends and treat the viewer to a delicious dose of interactions and vignettes from a unique fly on the wall perspective.

On making the video, Elliot comments: “It was an enjoyable shoot and really interesting experimenting with the action and lighting in the same small ‘photo booth’ style frame all day.  The stripped back, raw nature of the concept meant you got an authentic glimpse into each one of our character, and we could have fun with their interactions.

"We had a really cool cast, everyone was on a good vibe and had a laugh with it, we even had people just turning up!"

He adds: “I always want films or images I make to feel authentic, to feel real or a true reflection of the culture or emotion I’m trying to capture.” 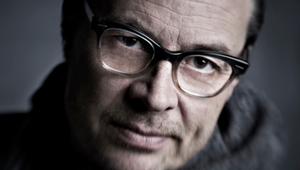 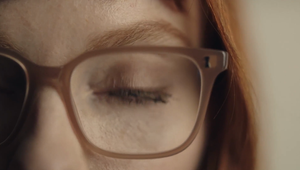