The Directors 163 Add to collection 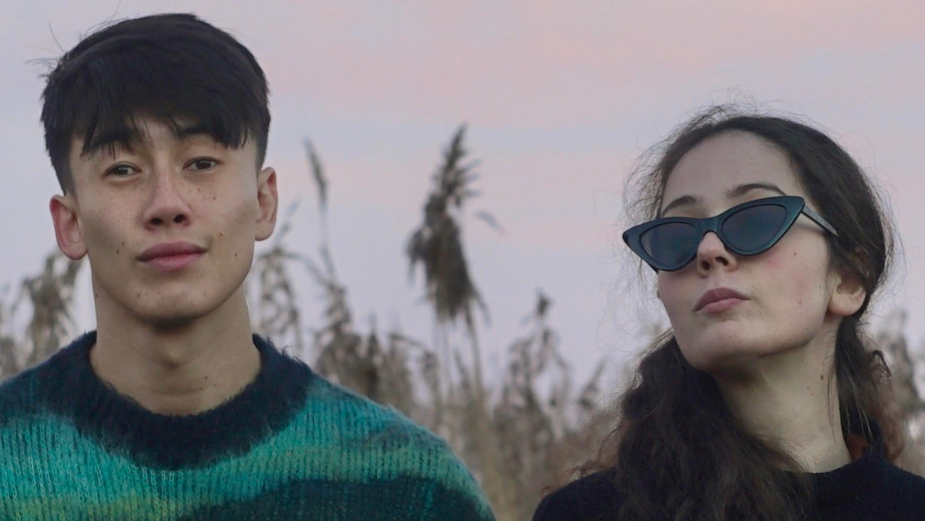 Studio RM, the creative studio specialising in colour grading and post production across film, print, and digital, is partnering with Little Black Book to sponsor The Directors channel. It’s a space for celebrating directors who create aesthetically beautiful and nuanced imagery, the creative potential of technology, and diving into the trends in contemporary culture which these visionary minds so often spark.
In this series, we’ll be highlighting directors who have a distinctive creative voice, and who are championing new and exciting visual styles through fashion, music, and culture. Next up is Zhang + Knight - a.k.a. Linden Zhang and Hannah Knight - the London-based creative partnership with a penchant for dream-like visuals, surreal narratives and emotive colour grading.
Recently signed to Academy Films, Zhang + Knight’s start in the industry was in the music video territory, creating otherworldly films for the likes of NAO, London Grammar and more recently, Arlo Parks. Since then the pair have created thought-provoking culture capsules for Dazed and Vogue, as well as lending their art to the advertising industry, with commercial spots for global brands like Mercedes, Maserati and Hawaiian Airlines. Here the duo discuss their signature visual style, the role colour plays in each of their artistic ventures and how LED studios help bring the fantastical worlds of their imaginations to life.
Name: Zhang + Knight
Location: London, England
Repped by: Academy Films

LBB> What were your influences growing up and how did they help shape your creative voices?

Hannah (Knight)> I was introduced to visual surrealism at quite a young age through my mother who was very taken with epic Indian poems like the Mahabharata. I remember these having some incredible visual ideas and metaphors in them. I feel like this gave me a huge platform from which I explored my own ideas.
Linden (Zhang)> I really wanted to be a painter. I love artists like Edward Hopper and Horace Pippin whose light, colour and composition are so fundamental to communicating an emotion. The character can’t speak, so the world they are situated in does the talking for them. Are they sitting in a lonely room with big windows looking onto a happy world outside? Is the sky above them a dark violent red? Similarly the spaces in our work do a lot of the talking for our characters (who often don’t say anything at all!).

LBB> The style of a film changes brief by brief, but how would you underpin your general visual style? Are there certain factors that you could pinpoint as a signature for you?

Knight> There’s definitely a strong foundation in old cinema set design, particularly golden age Hollywood, but also Japanese cinema. What’s really beautiful about those old sets is that they aren’t always perfect recreations of reality, the street might look real but the sky and the clouds are purple. And that’s what we love, real visual spaces that spill into the fantastical.

LBB> How important is the role of colour/grade in the overall look and feel of a film?

Zhang> Colour is at the heart of our work - it’s one of our biggest tools for crafting an emotional world. So the colour grade is both a comfortable space for us and one which can be totally creatively overwhelming! The colour of an image is the fastest way to speak to an audience, before we read any details of a scene we instantly register colour so it’s a process with a lot of importance to us.

Zhang> We give ourselves the room to explore by baking a lot of potential in using production design. We do much of our own set design and pre-visualise everything on computers. For one project we painted every wall in a room a slightly different colour, to create a more oppressive and boxed-in feel. I don’t think anyone would ever notice on the day but this made a huge difference when we were grading.

LBB> What are you most excited about in the world of film craft in 2022 and beyond? What insights can you draw from contemporary culture that you feel are going to shape the future of film?

Zhang> We’ve been fortunate to work in LED studios on several jobs now and they’re a massive game changer. We’re constantly pursuing spaces that exist beyond reality, so being able to immerse your actors in another world at the press of a button - and weeks of pre-production - is pretty amazing.
Knight> It’s the lighting emitted from the LEDs that makes it so incredible – not only are your actors in the location, but they’re bathed in its light. It’s these tiny nuances, the way the glow of the sky catches in their hair or their eyes, that makes LED worlds so real and tangible. They’ve got massive potential to let us explore more abstract and metaphysical ideas; ideas set in worlds of pure colour and light. There’s a lot of great stuff to be shot in them! 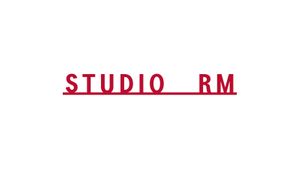 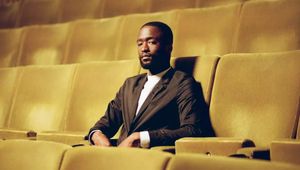 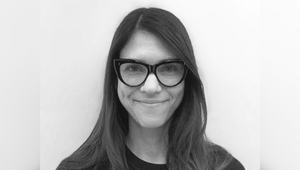 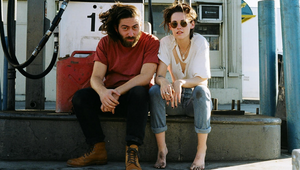 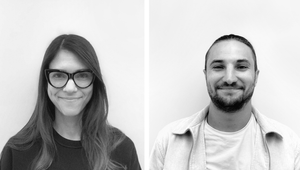 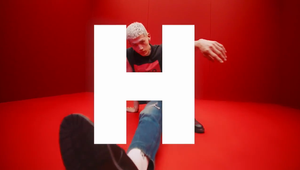 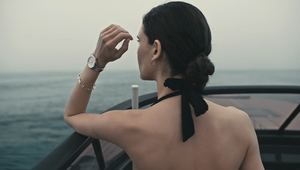 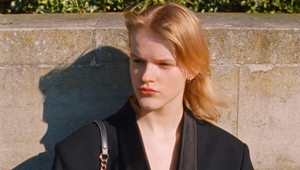 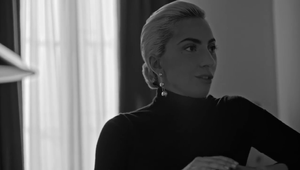