The Directors 47 Add to collection 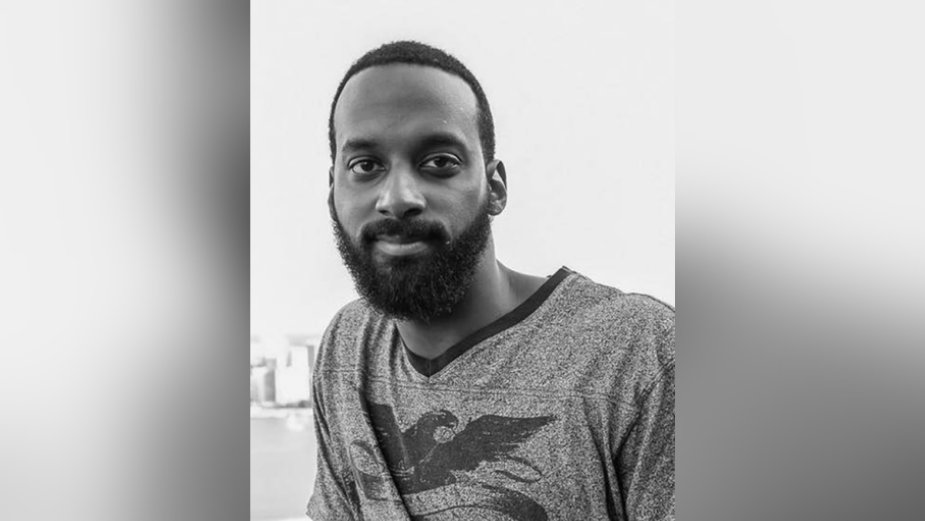 Zachary Cunningham is an award-winning director, writer and poet from Detroit, Michigan. His immense passion for poetry and culture pushed him at an early age to create jazz infused art films and music plays a large influence in his work. Before moving into writing and directing full time, Zachary worked for the City of Detroit as a full-time filmmaker, producing, directing, shooting, and editing stories of the community.

In 2014, he wrote, produced and directed his first two narrative short films 'The Crack' and 'Regret(s)'. Later he went on to win the 'Best Emerging Filmmaker' Award at the Trinity International Film Festival in 2017 for his short film “You Better Run”. His most recent short films “Little Church” and “Right On” have screened at various film festivals throughout the United States and internationally. Most recently, Zachary completed his debut feature film “In A Sentimental Mood”, which released in 2021.  He is currently working on a feature film set for production in late 2022.

Zachary> There are two things that always stand out to me in a script: the story and heroes of that story. If the story resonates with me either on a personal or creative level that helps me to immerse myself in what the client is attempting to convey. The heroes are the backbone and messengers of that story. Even if they are nameless, I try to find their motivations as I feel that it helps me tell a more nuanced story within such a short amount of time.

Zachary> I always start with finding myself in story. Whether it’s a narrative spot or a docu-style spot, I look for little nuggets that I can directly relate to. I feel that if I truly care about what I’m writing then the pitch becomes second nature for me. In my experience, people appreciate honesty and enthusiasm. And finding key points of relatability is what connects creative to the viewer.

Zachary> Research is very important to me. Even if I’m very familiar with the company and content I try to always prepare adequately. I typically look up the history of the company and how they’ve done spots in the past. I try to find out anything that I can involving their brand proposition  and company philosophy. I also look up any campaigns that have similar content. This allows me to avoid recreating something that has already been done while creating something with my own unique voice.

Zachary> There are a few that stand out. Firstly, a great relationship with the creatives from the agency is always helpful. Having creatives who understand your vision and vice versa is invaluable. Secondly, trust and understanding with your EP and line producer is an absolute must. These are the people that will go to bat for your vision. It’s important that you can have open, honest communication with them. Things move quickly in the commercial space, so being able to pivot effectively is going to rely direct on how well you and your internal team communicate. Lastly, a creative bond between Director and DP adds so much value to a spot. It allows for prep to be as efficient as possible and elevates the visual language of the piece.

Zachary> I’m passionate about work that highlights or includes people’s stories who often get overlooked. Being a black man, I am very partial to projects that uplift my people and highlight our beauty both visually and intellectually. In terms of genre, I love moody work. I came up watching the work of greats like Malik Sayeed, Arthur Jafa, Paul Thomas Anderson and many others. What I’ve always loved is art that transports you to another place via the use of light, shadow, sound and character. I want people to feel empowered after seeing my work.

Zachary> I think that the biggest misconception for any young director is that you can’t complete the job if you work isn’t on the reel. We’re always on the constant path to prove that we are versatile artists. That’s why I’m grateful for every opportunity that comes my way.

Zachary> This wasn’t really a problem, but I think it’s a pretty cool story to tell. My DP, line producer and myself were out grabbing b roll in a local community in order to capture true authentic community activity. As we all know, releases are needed for anyone who appears in a spot. We happen to come across an outside basketball court that was packed with people playing basketball. I knew that this footage would be great in terms of showing community atmosphere and engagement but I wanted to be respectful of these people’s space. So, instead of bringing out cameras and shoving releases in their faces, I joined in on a game. This helped loosen everyone up and they were more than happy to appear on camera. I think this is good example of understanding that people appreciate genuine interactions. And yes, they signed the releases as well!

Zachary> I try to be as open and honest as early as possible. If I have a very strong idea that I think stands out among the rest then I will express that. However, film is a collaborative medium. I ask the agency a lot of questions in order to get to the core of what they’re attempting to convey with the ad. I care about what they have to say. These people are creatives too, and I try to always keep that into consideration. I don’t look at us as if we’re on separate teams. We’re all trying to tell a great story in the best way possible. It’s simply a matter of getting on the same page and communicating openly.

Zachary> It’s everything. The world is comprised of people from all different walks of life. There’s still a long way to go, but I think that things are moving in the right direction. Growing up where I grew up, people don’t typically get the opportunities that I have received. And I’m blessed because a very special person took a chance on me which gave me the opportunity to show what I could do. Knowing that, I am glad to see things becoming diverse. However, I know that even I am one of the exceptions rather than the rule. This why mentoring is so important. I’m able to open doors for those diamonds in the rough that most people don’t see.

Zachary> The pandemic was a life changer for me in many ways. In the midst of all of the chaos, uncertainty and loss, I realized that it was up to me to harness where my life was going to go. I used the down time to write, study and create as much as I could. This newfound energy allowed me to get out of my own way artistically and truly find my voice as an artist. The quiet time allowed me to find my “why”. Once I found this, I began to implement things into my normal schedule that would typically be reserved for a weekend. I began to read more. I picked up film photography and developing which helped my cinematic eye in a very organic and hands on way in terms of pre visualization. I also wrote a book and filmed a feature film during the pandemic so it’s safe to say that I used it to better myself.

Zachary> I think great work is great work, regardless of format. At the end of the day, we want people to laugh, cry, smile, etc. when they watch our work. Whenever I create, I try to focus on what the impact will be. If everyone is moved on set, the viewer will be moved as well. My goal is always to create a robust piece for final delivery that has the ingredients that will allow it to thrive anywhere it lives. 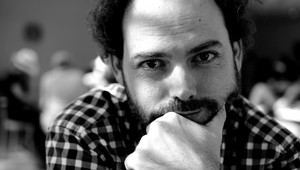 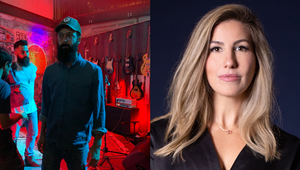 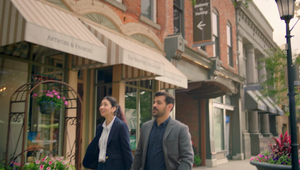 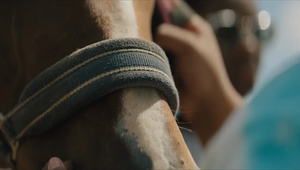 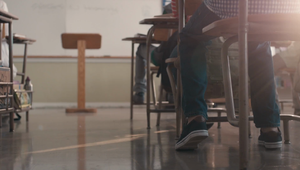 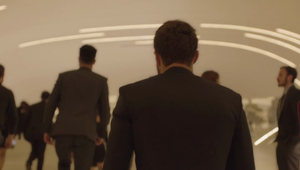