The Directors 91 Add to collection

The Brazilian filmmaker reflects on his love-hate relationship with writing treatments, a scary misunderstanding in Cuba and how his views on diversity behind the camera have recently shifted 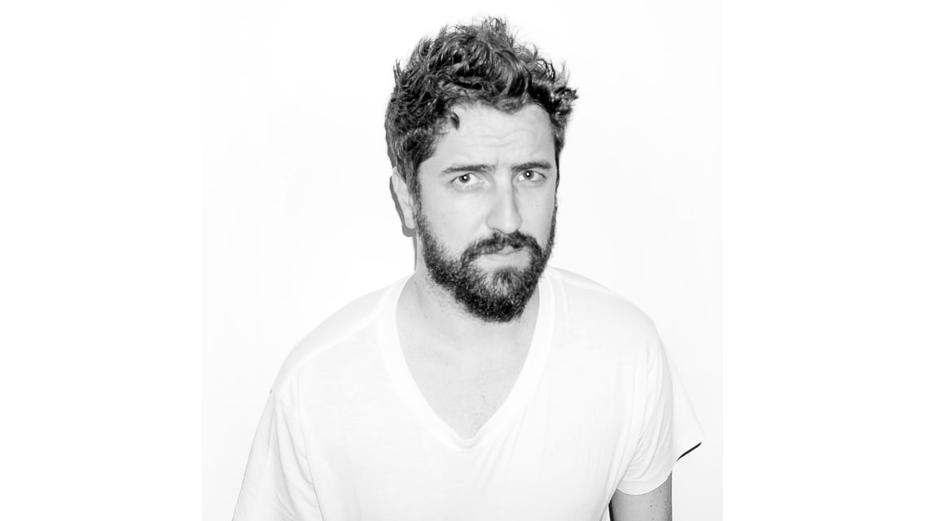 Vellas is a multi-awarded Brazilian director. He likes to tell spectacular, powerful, emotional stories in a cinematic style.

A former creative with a background in animation, he naturally turned to directing in 2013 with "Soul", a black and white short film for the legendary photography brand Leica. The critically acclaimed project won multiple awards at Cannes Lions, D&AD, Clio and Ciclope. That same year, Vellas was selected to be part of Saatchi & Saatchi's New Directors' Showcase, known for showcasing the best new talent of the moment.

In 2018, he directed the famous "#shutupdeath" campaign for the French humanitarian organisation Doctors of the World and won prestigious awards including a Bronze Film Craft at Cannes Lions. In 2020, he released Ubisoft's new opus Ghost Recon Breakpoint and won numerous awards (CDA, Ciclope, AICP, Mobius...) and is awarded with Grand Prix at Ciclope for his film with Deezer and Emicida, Silence. Vellas works with prestigious international agencies and brands, including Ubisoft, Leica, Ford, Citroen, Mitsubishi, Renault and Remy Martin. He is currently preparing a global campaign for Budweiser.

I think the scripts that make me feel more interested and excited are the ones that are not written in stone. Technically, we always hear that we can propose things and give your personal touch, but many times its not really the real thing. Some scripts have been written and gone to research, months before they land on my inbox. In that case its way more difficult to change anything on it. So the scripts that are already created in a way that open a door for a dialogue are the ones that I am always looking for. Even though I have more work to do, because that job starts since the treatment, which I am still not hired.

It depends a lot. Sometimes, when is a visual film, I prefer to record a video, edit a few references, photos, and record a voice over that explain what I have been thinking for the project. In other hand, those videos can be a bit too “informal” depending on the client. Then I do a classic treatment, which I basically focus more on the narrative and cinematography. I think the treatment has become even a harder task in the pandemic, with fewer jobs, and fewer interesting projects around, more directors are available and fighting for the same pieces of meat. That changes the game a bit, your treatment has to be way more interesting, complete and focused on what’s important.

Actually treatments are the director's curse and salvation. A curse because sometimes you are struggling with two to three treatments in the same week and its really hard work, and many times some scripts are really complicated to treat - to think about, and to work on for so long for free. And a salvation because I can’t think on another better way so far for a director to sell his vision. How will a new director on the market convince someone to be hired to direct a film without doing… a treatment?

I prefer to think that more than a single ad, who is the most important person on the director marathon. I like to think that this career is not a 100m sprint; it's a 42km marathon. Brick by brick, step by step. So for me, the executive producer is your partner in crime. The EP is the one that will be fighting with and for you, for the jobs you want to do. Every director has a brand, or a type of film they would like to do, and the EP will help you to find the best strategy for it. There is no good director without a good EP working side by side. Period.

Action and stories. If I have both on the same script I am in heaven. I have done a few commercials like this, Leica and Medicins du Monde are good examples. Telling the story in two to three mins is very challenging because every scene counts. You don’t have much time for poetry. The poetry needs a meaning in such a short time.

Production life is basically solving problems and being a psychologist. But I think the worst nightmare was when I was shooting my short film Gloria, in Cuba. We were supposed to shoot a boat scene in a city next to Havana. But it seems like nobody in Cuba is allowed to own or even ride in a boat, jet ski etc. The scene was exactly about the day that thousands of Cubans were allowed, for just one day, to leave the country. So, we had to construct a few improvised boats to shoot it. A neighbour of the house we used to do the construction called the police, saying that we were building boats for the people to escape the island. A few hours before were supposed to shoot the scene, the army came, in four or five cars, guns and soldiers, and arrested some people from the crew. The art director, their assistants, the local producer, my production team… seven people were arrested. I wasn’t arrested because I was shooting another scene. So basically, after interrogation, and lots of explanation, they were released. It took a day. That’s a story that can look funny now, but was bizarre at that time… Anyway, I still love Cuba.

I am super open and collaborative. My career started as an art director for big agencies. I know how frustrating it can be for the creatives when the director acts like the film has to be exactly like he designed. I mean, there are so many layers between the script and the final delivery that if you become hard to work with, the process becomes a nightmare. And the process is very important nowadays, as important as the creative part.

That's a very interesting question. I have just directed a film that's is for the LGBTQIA+ community. I am a white, heterosexual director. I can't close my eyes to my privilege on that side. I couldn’t ever direct a film with this theme and not have lots of people in the crew that belong to that community. I have always tried to have a diverse crew on my projects, but I must admit that was not my main concern when I was hiring crew. And I think now, this film has changed my mind, and its my duty as one of the heads of the production to make it happen. To be really diverse and to give opportunities for everyone.

I think probably the main thing is “online” relationships became normalised. I mean, before the pandemic, it was not a good look to be a director be joining a PPM on a video call for example. That's a game change for me. My way to work on projects has changed completely. I can work on a job while I am finalising another. Because the rest, honestly, I think will gradually go back exactly the way it was before.

I always loved a toy. Rigs, drones, new cameras and new camera movements. That's really something I am super interested in. Honestly I am a bit afraid of virtual production, because it will make me travel less to interesting places I would never visit if I was not shooting. When the whole environment is digital, it feels depressing to me. It goes completely against my philosophy of life. But anyway, it is what it is.

Honestly, I feel like all those new technological waves, they work exactly like when the internet came. “There  won't be newspapers in five years…” The New York Times still prints 374,000 copies a day. And that means to me that, even though we are always excited and interested on new technologies, there are some things that are solid and take a while to change. People will not stop going to movies even with all the streaming platforms. Why? Because cinema is cooler. And I think its the same situation with all the new technologies. Three years ago everyone was so excited and on a rush to shoot with virtual production, VR etc… I still haven’t got any script to shoot like that. And before I might get misunderstood. I am not against new technologies. I just think those things take a while to get implemented. And the industry is still too attached to the 30-second commercials format.

My latest film, just released. I have a very special feeling about this one because of the message. In a world that is completely fucked up, as a Brazilian, ruled by a conservative right wing government, this film is more than just a simple ad. Its a manifesto. And we felt this while we were shooting with the casting, that was composed by real couples. They got very touched with the whole story. Me too.

Not only because I love photography, but also because this film put me in the advertising business.

One of the most difficult films I have ever done. Shot in Brazil but pretending we were in Africa, with a very limited budget. Also my first big film for the French market.

I love shooting action films. This one was everything I could dream of. 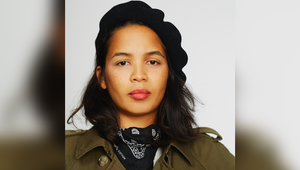 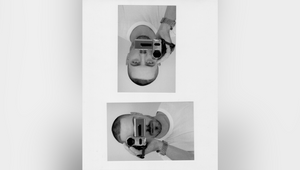 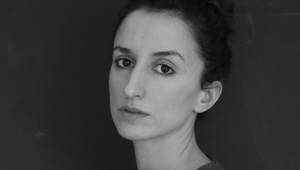 The Work That Made Me: Barbara Anastacio 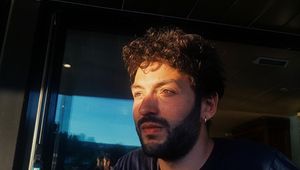 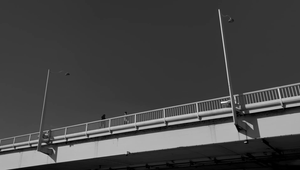 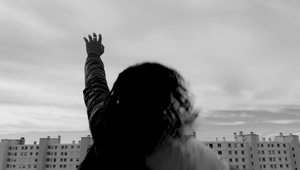 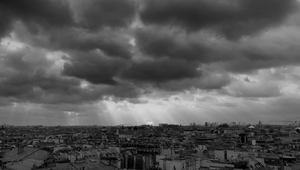 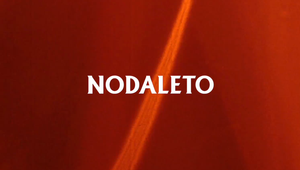