The Directors 240 Add to collection

AOI Pro. director on his love of international collaborations and being drawn to character-driven stories 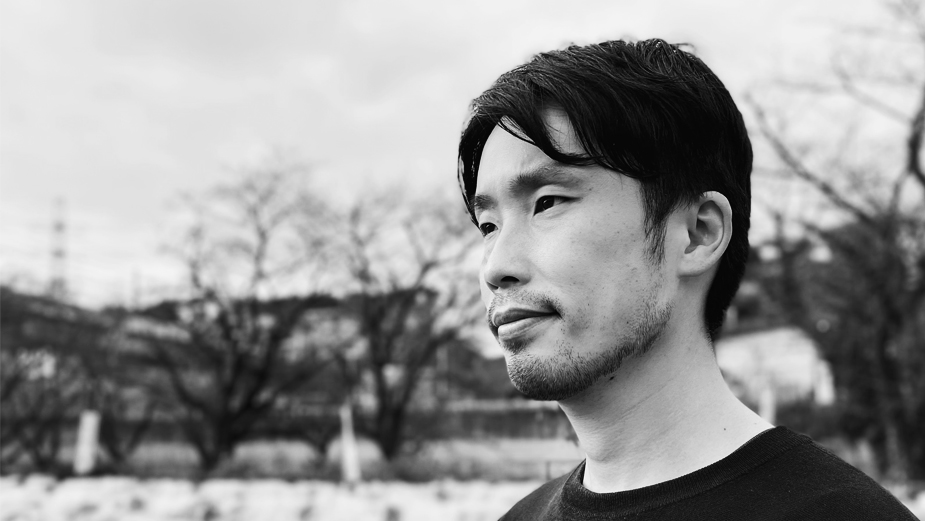 Toshimichi Saito is a Tokyo-based filmmaker who is active internationally. He received an MFA in Filmmaking from New York University’s Tisch School of the Arts. After working as an assistant editor for Spike Lee, he joined AOI Pro., where he directs commercials, brand films and documentaries. In 2018, he worked at Viewfinder Media in Ho Chi Minh City to direct local commercials. Regardless of length or genre, his meticulous craft and sophisticated aesthetics serve to achieve truthful depiction of human behaviour as well as flawless storytelling.

…just to name a few

Toshimichi> Good scripts give me the big picture of what the world is, who the characters are, and how they change over the course of the story. There should be room for the director’s imagination to fill in the rest.

Toshimichi> When I first read the brief is, for me, the golden moment of objectivity. I’d spot both strengths and weaknesses of the concept. Once I identify them, I’d be very honest with my first impression as I put together my treatment. Although I do include references to better communicate my ideas, at this early stage of creation, I try not to rely too much on references and I’d rather trust my instinct and share personal visual memories.

LBB>If the script is for a brand that you're not familiar with/ don’t have a big affinity with or a market you're new to, how important is it for you to do research and understand that strategic and contextual side of the ad? If it’s important to you, how do you do it?

Toshimichi> At the end of the day, commercials are the brand’s work, not mine. So I do research and ask questions throughout the process, from their history to USP to visual identity in order to make sure that I’m 'speaking' in the brand’s voice and conveying the brand’s message.

Toshimichi> For me, that would be the director of photography. I see a DP as my close, pure creative collaborator. We set the visual tone of the film as well as the tone of the entire set, which influences the project greatly.

Toshimichi> I like to tell stories through depictions of truthful human behaviour. I’m drawn to character-driven stories that require a specific world and that don’t rely too much on words. I love working with actors, and also non-actors, for that matter.

LBB> What’s the craziest problem you’ve come across in the course of a production and how did you solve it?

Toshimichi> An actor tried to read a cheat sheet hidden in his hand during a take. I simply didn’t allow it and told him to do without the cheat sheet even if he messes it up because for me, it wasn’t about the lines; it was all about emotions, connections and reactions. He cursed me but I didn’t give in and did a lot of takes until he finally got it. This caused a lot of tension on the set, but that tension made all the cast and crew concentrate on each take and eventually it worked out for the better.

Toshimichi> Again, it’s ultimately the client’s work, so I constantly ask myself and the agency if my idea serves the brand’s message. It’s a constant process of listening and explaining.

Toshimichi> I think it’s vital for any industry to be diverse but especially for the production world, which is traditionally male-dominated. I’m still relatively young but when my turn comes, I’m happy to guide younger generation of filmmakers because I struggled (and am still struggling) for a long time in this industry and I want to help them so that they struggle a bit less. Besides, one can learn a lot by teaching so it would be a win-win deal.

Toshimichi> Remote colour-grading and online editing have been surprisingly stress-free. This could open us up to more international collaborations in post from now on. Also online meetings in general: no more commuting and being locked in a meeting room for hours.

Toshimichi> It’s difficult to work like that. You have to decide the main format and stick to it while on set. Adjustments to other formats usually work out fine in post.

Toshimichi> I’m a conventional type of director who likes to capture real human behaviour, emotions and landscapes. I’m more drawn to shooting on film rather than to new technologies.

This was my thesis project for NYU Graduate Film Program. Shot in the city of Osaka and the countryside of Okayama, with international crew and local cast. The themes of family, isolation, the city vs the countryside have been at the core of my creativity. This film is important in that it was through this film that I found my cinematic voice.

Among the numerous commercials I directed in the Southeast Asia region, this was one of the first spot I did. Shot in Singapore with the crew from Malaysia. International collaborations are definitely one of the characteristics of my directing and something I enjoy very much.

Qoobo 'A Tailed Cushion That Heals Your Heart'

I flew to NYC alone and executed this shoot with the local cast and crew. This film demonstrates my inclination toward comedies and how well I can perform in this extreme situation, where none of the client, the agency or the producers were present.