The Directors 68 Add to collection 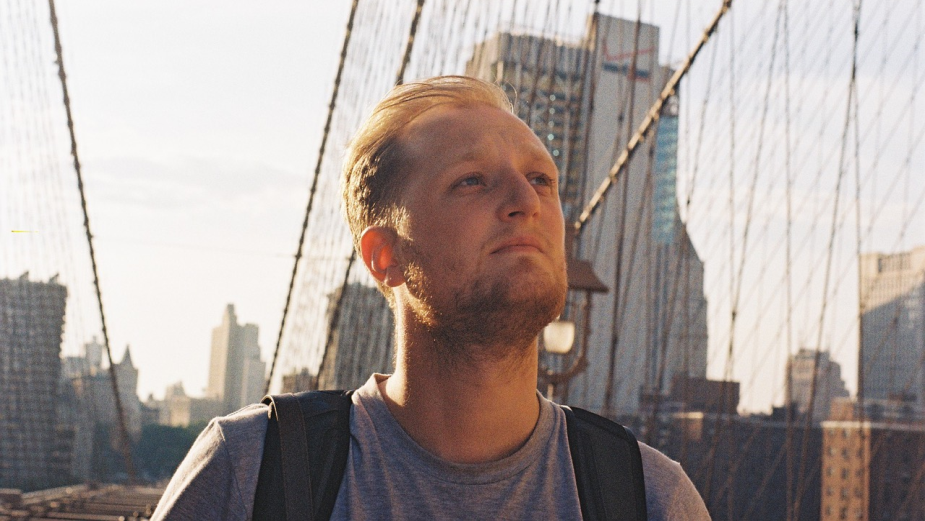 From runner to director, Thomas Ralph has climbed the production pyramid from the inside.

Whilst working as a director assistant he quickly jumped into the director chair himself, working on DIY docs and music videos - quickly earning himself a UKMVA nomination.

His film Darkest Hour won The Homespun Yarn competition, a Vimeo Staff Pick, and was D&AD recognised, catapulting him onto the radar of countless agencies and production companies alike.

Thomas’ strong sense of old-school storytelling matched with thoughtful visuals has pushed him into the branded space with riveting work for Axe, Adidas, Bonobos, WeTransfer, and more.

Thomas> For me the best scripts are those rare ones where the tone, visual and narrative approach is as equally thought-out (and entwined too) as the copy. I see so many scripts where the VO or tagline says what the brand wants to say, but everything is undercooked, under-thought, or even not finished. Cliché to say, but a picture is worth a thousand words. A great spot should be able to portray an idea without telling the audience what to think, rather they should experience, enjoy and interpret it for themselves. The projects that have that kind of magic, well, where do I sign up?

Thomas> I use the entire treatment process as a testing phase to evolve the idea and find my approach. I’m not one of those directors who can write the text first, hand it over to an assistant, and then be removed from the final design. I have to be hands on, stuck in the deep end! Writing text, finding inspiration, and researching visuals right up until the treatment is meant to be handed in helps me inform how I would best direct the film.

LBB> If the script is for a brand that you're not familiar with/ don’t have a big affinity with or a market you're new to, how important is it for you to do research and understand that strategic and contextual side of the ad?

Thomas> Honestly, not really. Sometimes it’s better to know less. I always use the initial call with the agency to better understand the brand and market. But ultimately it’s the agency’s role to make sure we don’t go too rogue throughout the production. For me, I don’t like making work that’s copy and pasted from a previous campaign - I see my role as taking an idea and conveying it in the best, most original way we can. Because of that, I think that’s why I’ve been lucky to work with a few major brands doing U-turns or taking the first steps in changing their message and identity.

Thomas> There is no one person on any job - it’s always a collective effort. Of course it’s crucial to listen and understand the agency, and most importantly the creatives and their ideas. But at the same time, it’s about working closely with your producer, DP, art department and editor and understanding everyone's creative input is equally as valid. When I started I naively thought the director knew exactly what the final film would be. Now I’ve learned that's ludicrous; the actual role of the director is to steer the creatives — both on the agency and production sides — into the final result of their collective efforts.

Thomas> Maybe a strange answer, but I’m drawn to work with character. Whether that’s a person, a place or a unique approach. So much commercial work is played safe, or a repeat of something else. I’m excited by work that shows me people or places I’ve not seen before. A story I’ve not heard before. Or an approach or technique that stops you in its tracks by its originality.

Thomas> I’m sure a lot of creatives can attest to this, but when you make something good or interesting you tend to get quite a lot of work in the same ilk. For me it’s collage style edits, mixed media arrangements and typography orientated videos - I actually don’t always think it’s the best way to portray an idea. But after making a really fun, creative spot for WeTransfer, I seem to get a lot of boards in that style. It worked beautifully for that specific campaign, but ever since I’ve had to tell some agencies or brands that I don’t think that visual approach is the best way to tell their story or get their message across.

Thomas> I think in the UK that’s a cost controller? I could be wrong. If so, I don’t work with them directly but my producers do. I know from their experience they don’t always read the creative, rather they see the numbers. Of course I understand that’s incredibly important, but recently with the financial pressures of Covid, etc. brands are expecting you to produce the same but for less. I fear that’s a trend that will continue.

Thomas> I mean there have been lots of funny bizarre ones, but the craziest problem was probably Covid! I was amazed at how quickly the industry evolved new practices and technology to continue. I was able to shoot multiple campaigns from the domestic luxury of my home office in London - think big crews and sets in Poland & Lithuania, plus smaller shoots in India, Brazil & South Korea. Unbelievable.

Thomas> By not fighting it. It’s more their baby than mine. Now I’m not saying I’m a pushover, but every project is a collaboration and it’s important to keep the agency and client involved as much as possible. I will always present options, discuss, listen, give my opinion, and allow them to make a considered choice. From experience, keeping agency and client at a distance often results in creative and communication confusion.

Thomas> Inclusivity and representation is the most important challenge our industry faces. As a white male director I have undoubtedly benefited from an outdated system that needs to change. That change has to be initiated from the inside. Casting diversity is almost a given in advertising these days (and if it’s not, I’ll speak up), but now I’ll always collaborate with the production to make sure the crew behind the camera is as diverse as possible. Whether that’s heads of departments or young apprenticeships, this change won’t be ‘normalised’ unless we make a direct effort now.

Thomas> I think much of production and post will remain remote. Although it does have a myriad of amazing benefits, it also has its drawbacks. In the long term I’m going to push for having key human elements of production in person - PPMs to build a relationship with agency and client, casting to build that friendship and trust with your talent, and if possible editing as much in a suite as I can – it’s just more creative.

Thomas> It’s a tricky balance. Productions are asked to shoot so many alternate versions now, it can become complicated, and actually a little unfair on the budget! Gathering everything is actually an art in itself. I now shoot every take with as many formats as possible in mind. If we can catch footage for three different cut downs in one go, well, that's a bonus. But there’s a lot of fun to be had in shooting bespoke stuff for those films too, so it really depends on the project.

Thomas> An ever growing one. I feel, as will most people, that I’ve mastered virtual production this last year and a half! I’m a huge geek for new camera technology – understanding it’s possibilities and exploring new looks. Interactive storytelling is something I haven’t explored, but I would love to. Do you have a project in mind?

A collage film! This was such a fun project because it truly was creative - a film about finding artistic inspiration and creating. And for a brand I use almost every day.

I’m proud of this video because it’s remarkably simple but works so well as a complete piece. Also 35mm, Griff’s performance, a stunning location, my first in-person shoot after Covid - was a lot of fun to make.

This was a chaotic, super cool, and mammoth project, but the final film works so well because it’s exactly that - it feels like it authentically captures the reality of what we experienced when exploring the wild personalities of Bodega culture in NYC.

This project was for such a great cause; GOSH in London is the leading UK kids hospital. We were welcomed in to explore some amazing stories and meet some incredibly brave kids. We made it on a shoestring, but it was worth it. 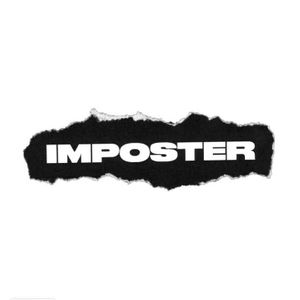 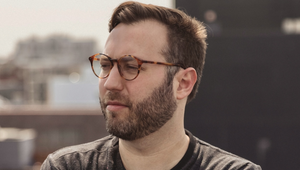 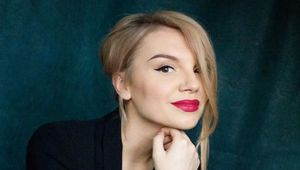 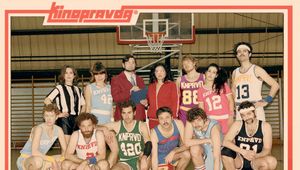 The Directors: Kinopravda
View all News 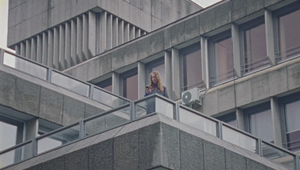 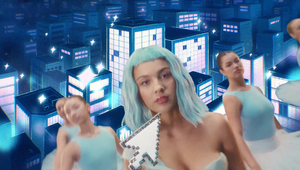 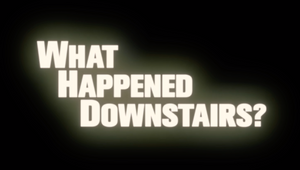 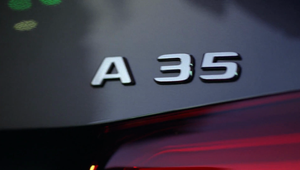