The Directors Set to Make Big Moves in 2020 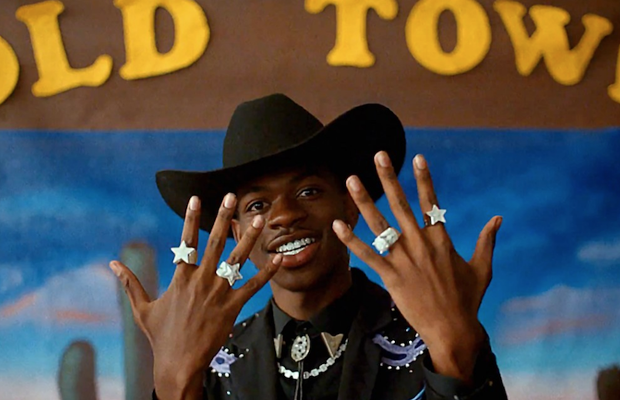 In the process of settling on what to include in our Decade of Creativity series, it struck us at LBB that a handful of top-flight directors have dominated the industry for many years. With the decline in budgets already taking effect by 2010, the big scripts often ended up in the (undeniably capable) hands of a small elite of directors, while the middle ground was scooped out, making it hard for emerging talent to punch through to new levels. But it feels like the latter part of the decade has seen production companies and agencies working together to push different talent to more ambitious levels. 2020 could be an interesting one for the world of filmmaking talent. Here are some directors who turned our heads in 2019 are are set to do even better things in 2020.

Matilda Finn’s been on our radar for a number of years, since her days on the Friend roster, where she directed phenomenal, too-cool-for-school music videos for artists like Obongjayar and Bicep. We chatted to her soon after she was named Best New Director at the UKMVAs back in 2017. Just over a year ago she signed to Stink and she’s had a prolific 2019, bringing her dark, enigmatic style (with a big side portion of technical talent) to videos for Bob Moses, Jay Rock and Apparat - a promo that got the music video world saying “did you see that?”. A strong year’s work earned her a Best Director nomination at the UKMVAs. She also directed her first ad, for disability charity Leonard Cheshire. Then, even in dying embers of 2019, over the past two weeks she put out two more stunning pieces of work for Brodinski and Médecins du Monde. There’s no way she’ll be wasting that momentum she has behind her in the year ahead.

Knucklehead director Charlotte Regan grew up in Hackney, London and first demonstrated her talent behind a camera when she directed her first grime videos aged 15. She’s since built up a reputation for gritty, arresting image-making that can be seen in her three gritty videos from 2019, for the not-very-grimey Skinny Living, Stereophonics and Mumford & Sons. She left a huge mark on the short film landscape this year too, honing her performance directing skills in My Boy, Oats & Barley and Paired Up, which screened at the London Short Film Festival. 2020 could be the year we see her directing big commercial projects, alongside even more big-name music videos.

TFC-represented, Nagasaki-born director Daisuke Hirata had a stonker of a 2019. From the Best Director win at the ACC awards to scooping the Grand Prix at Spikes for ‘THE STOP LINE OF LOVE’ for car accessories store JMS/TACT - a series of brilliant 10-second comic dramas that demonstrated his immense talent for compact storytelling. LBB's Adam Bennett found out what went into making it a few months back. No doubt his skills will have clients’ attention now. We look forward to what he does next year.

Object & Animal was one of the breakthrough acts in the production world that really impressed us at LBB this year. And Diana Kunst (sometimes working solo, sometimes teamed up with co-director Mau Morgó) was one of the key talents driving the company’s success, with videos for Madonna, A$AP ROCKY ft. FKA twigs, Rosalía and James Blake - basically, some of the most exciting music videos for some of the world’s biggest artists came from her this year. We would be surprised if we don’t see this Madrid/New York-based director’s name below some very high-profile creative work in 2020.

Another fresh international talent to emerge from Spain, Claudia Barral of Blur Films hasn’t got as many years experience as Diana Kunst, but she’s on the same sort of trajectory. Her short film  ‘__/__/__’ (or ‘Places’), an intriguing exploration of space and time intersecting inspired by Richard McGuire’s interactive comic ‘Here’, was selected this year as part of the Saatchi & Saatchi New Creators Showcase. We got to know her and heard more about her filmmaking journey earlier in the year. There’s a lot of buzz around her and her aesthetic is something we’re sure brands will be keen to take a slice of in 2020.

In 2018, Calmatic’s music video, Bubblin for Anderson .Paak, gained over 10 million views. His Dej Loaf and Leon Bridges video was nominated for the 2018 MTV VMA Music Video Award, but 2019 was the year where the Prettybird director made his biggest impact on popular culture - the video for viral hit Old Town Road by Lil Nas X ft. Billy Ray Cyrus. Basically he made the video for the soundtrack of 2019. But he already had our attention. We loved Calmatic’s promo for Vince Staples’ FUN!, which pioneered a tongue-in-cheek new style of filmmaking: ‘GPS-vérité’.

One video really came to define Nick Roney’s year - his promo for Girl by Cayucas was a raw, funny and personal journey for him in which he took his parents through a series of bizarre artistic marriage therapy processes after they had decided to break up. The band became uncomfortable with the situation and left part way through the production, but the video was a roaring success, getting him signed to Stink and winning Best Alternative Video at the UKMVAs, where he made a very fun acceptance speech. We look forward to more weirdness next year.

You’ve got to pay attention to directors when they start making videos for artists as central to culture as Stormzy. So we’d better start paying attention to COMPULSORY's Taz Tron Delix, who helmed the moody promo for Audacity for the Croydon-born grime star, which dropped last week. He already had our attention before though. His other two videos in the past year were powerful works. His Kojey Radical video beautifully reflected on the artist’s transition into adulthood, earning Taz two UKMVA nominations, and his offbeat images and vibrant use of colour elevated his Ella Eyre promo to one of the most enjoyable dance performance videos of the year. Expect big things from this rising talent. 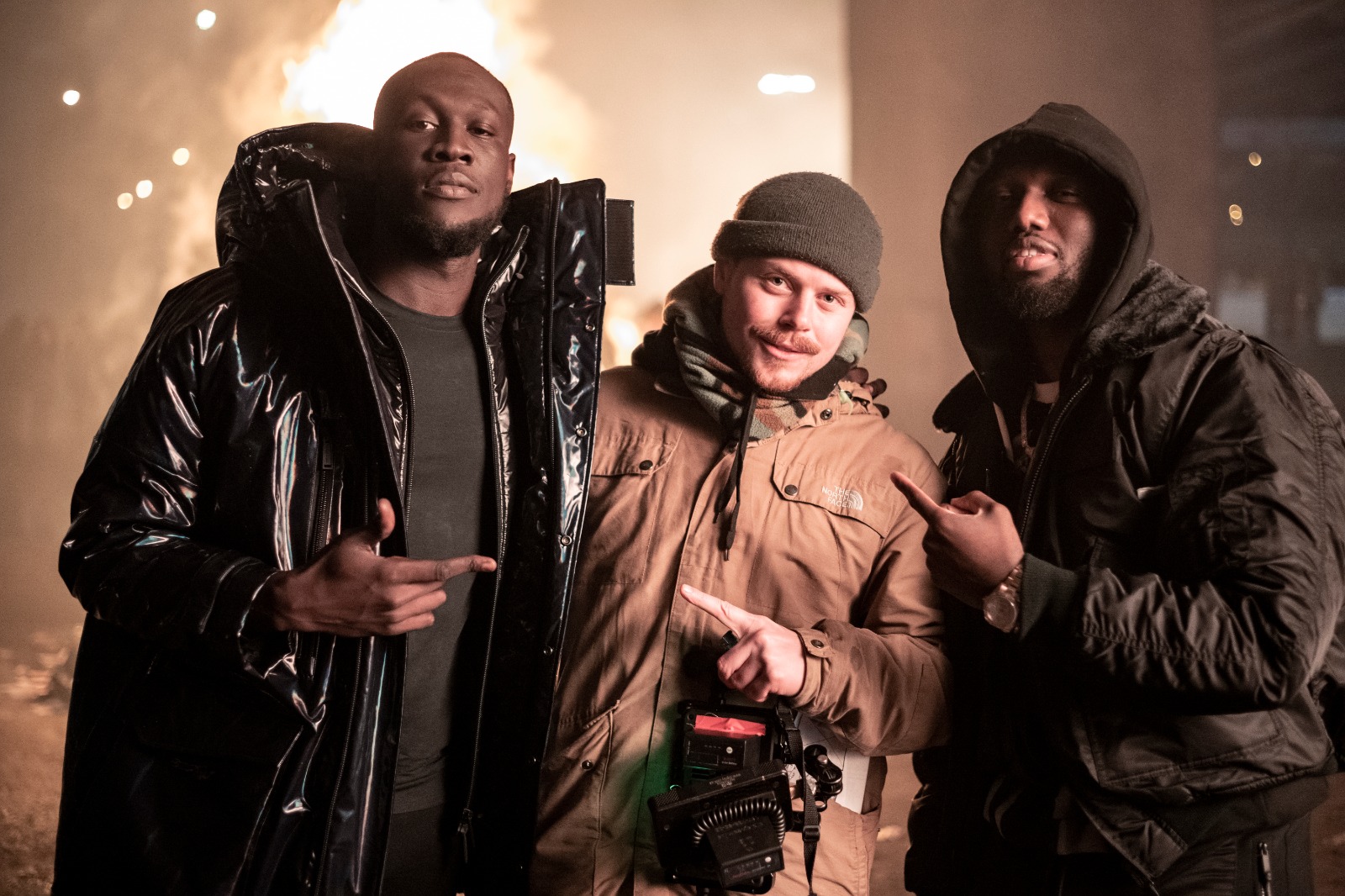 Taz with Stormzy and Headie One. Photo credit: Dan Curwin

We’d be very surprised if Academy’s Billy Boyd Cape didn’t direct something massive in 2020. This year he’s laid down a strong foundation of content that’s full of heart. The British Arrows named him Best New Director in March on the back of his phenomenal Over the Rainbow film for Pride in London. Soon he followed up by bringing that same warmth to a powerful film for ITV, demonstrating the significance of TV, then he went on to celebrate the nurses of the NHS and finished up the year with a warm, personal profile of England football star Raheem Sterling for Nike. He has a power to move people that won’t go to waste in 2020. 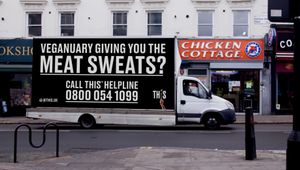 Brand Insight: How THIS Serves Plant-Based Meat Alternatives without the Side of Sanctimony 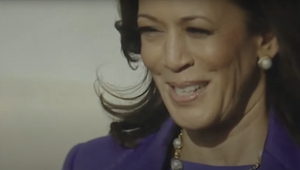 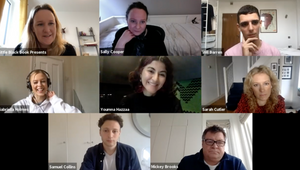 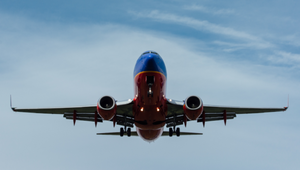 Will Airlines Take Flight in 2021?
View all News 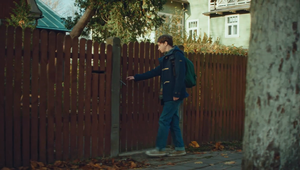 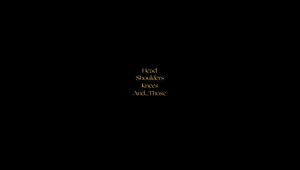 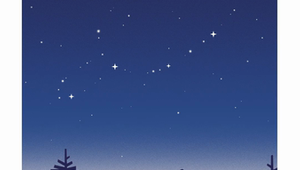 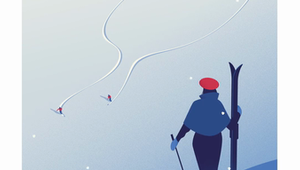