Zauberberg director talks debut directing and getting to know a project 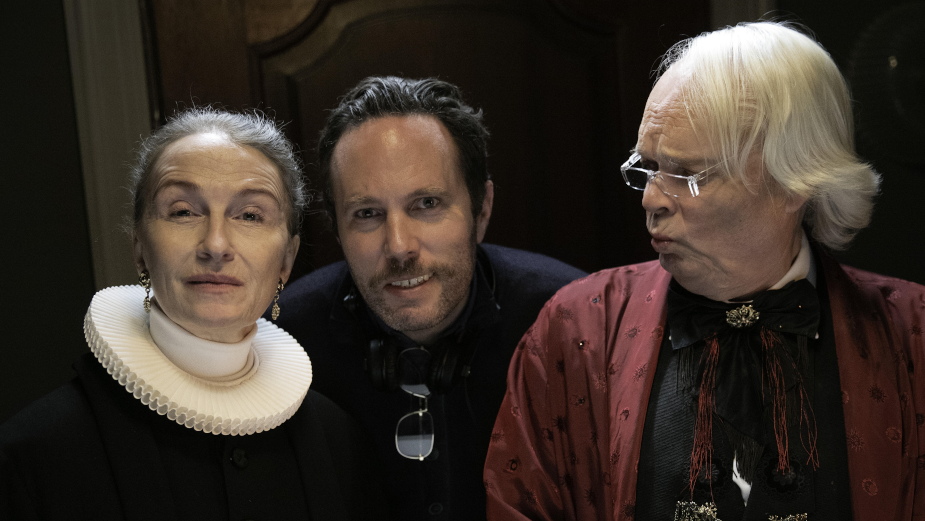 Born in New York, Danish director Peter Harton started out working in the camera department for Danish TV and Films such as Lars Von Trier’s 'Dancing in the Dark'. In 2004 he made his debut as a commercial director, picking up many awards for his countless works such as Cannes Lions, Clio, Epica, Ciclope, D&AD and the Creative Circle Award.

In 2010 he took a break from ads to focus on directing a series for Danish TV called Rytteriet (The Cavalry). It became the most watched comedy series on Danish TV and in 2014 won the prestigious Danish Academy Award for its format.

If the script is complicated and requires a load of images to understand I’m not really interested. The idea needs to be simple, the script needs to be simple. And preferably anchored in some sort of insight, which makes it relatable. That’s basically it. Almost everything I do is character driven and if there’s no room for the characters to grow, it doesn’t make any sense to me.

I like writing, but the part about making the treatment look sexy is not really my thing. I do have an opinion on what images go in of course, but in all honesty I am losing more and more interest in the whole “let’s make an awesome looking layout”. As long as you are precise about what you want to achieve…that ought to do the trick…I think. I assume that the people who are supposed to read the treatment, appreciate when it’s to the point and not packaged with loads of over-selling mumbo jumbo.

I would never shoot an ad for a brand without knowing what it is or what it is about…that would be insane. I really want to know as much as possible about the creative backstory, that’s where the essence of the whole thing lies. It makes absolutely no sense to spend a fortune on producing a film without knowing why we are spending it. But I don’t do tons of research myself. I let the creatives fill me in on what they think is relevant. I trust that they’ll give me the info that I’m supposed deal with.

I like to get involved as early as possible in the process. I get a kick out of jamming with the creatives and moulding their idea. In some cases they have been working on the project for ages before I get involved and quite often it seems that they find it super liberating to finally get the show on the road. And then there’s the crew obviously. I have a group of people I more or less always work with, because we know each other so well and have created some sort of language together… DOP, editor, production designer and stylist. I try to take them along with me when I work abroad.

I assume that we are talking about advertising here right? I don’t know if I am answering this correctly, but let me start with mentioning what I dislike. I have a hard time coping with ads that take themselves too serious…and ad directors, who think they are great artists. I mean….at the end of the day we are trying to sell stuff to people that they don’t necessarily need. Time is the most precious thing we have and if we ask for people’s attention, even for 15 seconds, I think the least we can do is put some effort into making people smile rather than reminding them of all the misery that surrounds us. I like to make people smile, not cry. I’d like them to cry in a feature I do, but not in an advert. I appreciate brands that communicate with a certain degree of self irony. My all time director hero in advertising is Roy Andersson. Doesn’t get much better than that.

The biggest misconception is that many think that all my travels are mini holidays, which couldn’t be further from the truth. I rarely have time to see anything else than a hotel room, a minibus, a production office or a monitor on set. Not necessarily super sexy.

I have never worked with a cost consultant and I have no intention to do so in the future either. I am however very often in touch with producers, who wave their calculator in my face…I guess that sort of is cost consulting…?

I’ll give you something stupid instead, as it also says so much about how crazy this industry can be. I once travelled to the south of Chile for a Danish ice-cream ad. It was supposed to look like Denmark in the summer and we had to shoot it during winter time. I flew from Copenhagen to Paris, then to Sao Paulo, then to Santiago, then to Temuco followed by 5 hours in a minibus. It looked like Denmark apart from the fact that there were mountains all over the place. They were super beautiful, but we don’t have any mountains in Denmark. The solution was to spend shitloads of money removing them in post. That was stupid. Oh yeah and once shooting with a lot of topless women in LA, who were supposed to jump out of a plane and land on a mattress, which they didn’t want to do because they where afraid that their silicon boobs would explode. Also a stupid problem.

I always like to be very transparent. I mean, the idea belongs to the agency and the client anyway and in order to protect it I need to tell the people I collaborate with exactly what my intentions are. I see no point in hiding anything. I do however see a point in telling people what I like and dislike and the reasons why. The best strategy is honesty. In the end it could be a CEO’s golf partner who destroys everything, you never know.

Absolutely! I have been doing that for years.

The only habit I have picked up is that I eat and drink far more than I ought to. I have become a great deal heavier during the pandemic. My body aches and I can’t fit my clothes anymore. Hopefully that will not stick around for a long time. But, I have become quite fond of virtual meetings. I mean flying back and forth to Paris in one day for a PPM never really made that much sense.

I am very open for new formats, but they ought to be dealt with properly, so the outcome doesn’t come across as a compromise and it’s quite rare that all of these formats have been taken into consideration from the beginning. Very often it’s like….”Oh yeah and by the way….we need these films to work on this and this and this”. For instance this thing about shooting 16:9 and framing it so it also works in 9:16. It doesn’t. Never has, never will.

I’m old fashioned, I guess. I work people. I work with faces. the real ones. Virtual production…well, I haven’t tried directing via link and the thought of it doesn’t really appeal to me. I need to be there, feel the energy and be able to improvise. I run around a lot on set, doing that in my office doesn’t really work. I am shooting my first interactive film in the new year, so let me get back to you on that one…

I have chosen these four pieces for a couple of reasons. First of all they all came to life in very close collaboration with the agency, so looking back the process of every project has been a joyful one. And all of the films are anchored in smart and well-crafted creative work allowing me to contribute by making a good idea even better. 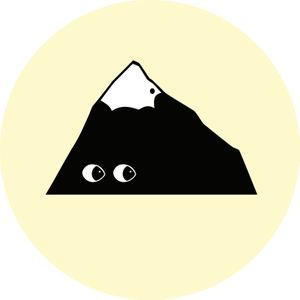 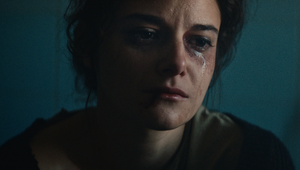 How a Giant Belly Strutted across Vienna 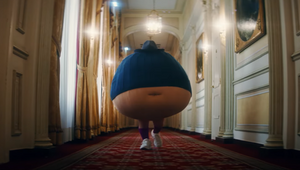 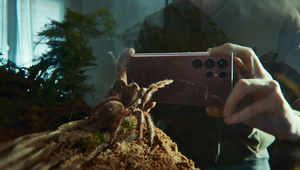 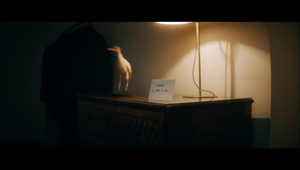 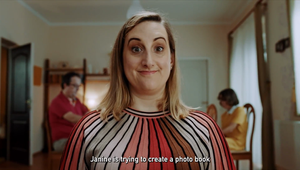 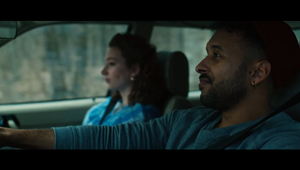 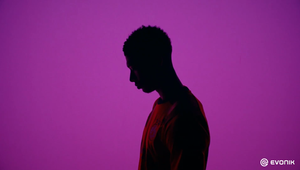