The Directors 89 Add to collection

Lord Danger director on keeping it short and sweet, knowing when to speak up and why context is key 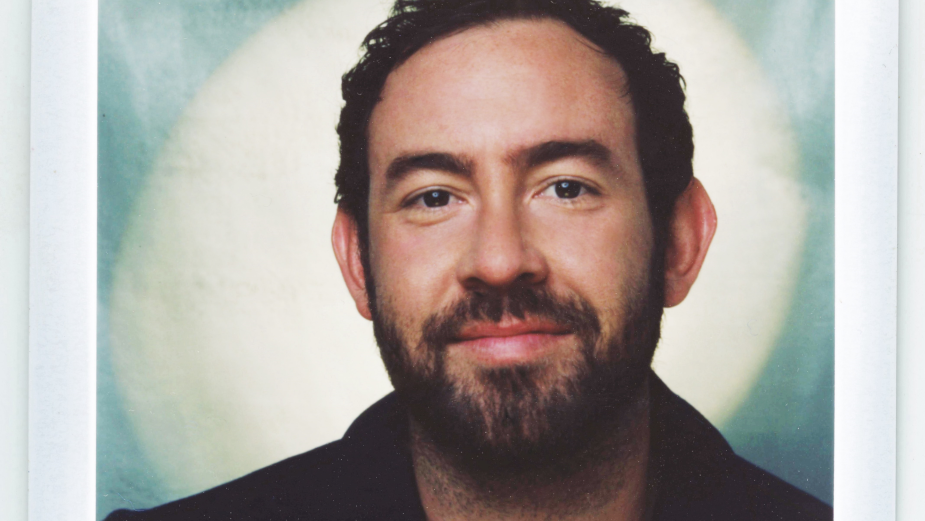 Parker Seaman is a director, writer, and actor living in Los Angeles, CA. He is known for his award-winning short films 'Dancer Boy' (Vimeo Staff Pick) and “I’m Happy I Promise” (SXSW 2020). You can catch the premiere of his latest film 'Wes Schlagenhauf is Dying' at Tribeca Film Festival on June 9th.

Past commercial successes with brands like Twitter, X-Box, and Google point to future achievements and we’re excited to see what’s next. The best part about Parker? He works for free on all jobs because...

Parker> It’s always fun when a board comes in that’s a bit left of centre and feels like it can actually stand out in a body of work. I always know it's a good sign when I’m excited to call the heads of various departments and pitch them on the idea.

Parker> These days it's simple. Short and sweet. I’m really trying to get to the point and be as concise as possible without adding two full pages on the approach dedicated to what we’ll be eating for lunch on set. (Insert images of folding tables).

That and trying to stand out as much as possible. I did a treatment for a car spot that revolved around doing workouts using the car, so naturally I made a workout video of me doing various exercises with my car. Seemed to a lot and worst case is I walk away with a proof of concept for a workout video. Fortunately we won the job, so I didn't have to start moonlighting for P90X.

LBB> If the script is for a brand that you’re not familiar with/ don’t have a big affinity with or a market you’re new to, how important is it for you to do research and understand that strategic and contextual side of the ad? If it’s important to you, how do you do it?

Parker> It’s very important! Context is so key for all of this and it really helps the collaboration process with the client / agency if you’re on the same page. You can never ask too many questions.

Lately I’ve been trying not to be afraid of adding new ideas / punching up spots and it’s opened the whole process right up.

I pitched on a spot I knew would play on gas station TVs… DREAM JOB. There was a lot of talk about “how do we get people to look at the screen?” etc. I re-wrote the dialogue to literally break the 4th wall and speak directly at the person on the other side of the screen filling up. It ended up becoming the entire approach to the spot. It’s not a CRAZY rewrite, but an example of what can come from great collaboration.

Parker> The CD. You’re hiring me to execute something that’s probably been brewing for months with (presumably) a team of people. I think it’s important to constantly reiterate that I respect that process and that I care how this turns out just as much as they do. It’s very easy to walk in, do your job and see your work on YouTube months later, but I wanna do my best so in the end we’re all proud of what we made.

Parker> Comedy Is what I’m known for, but I think that visual style is equally important. I’m leaning more towards 'funny because it exists' territory. Meaning, you’re enjoying it because so much effort went into a very large or insane concept.

Parker> I think my reel can put me in a box that’s hard to get out of at times. Some think comedy should be shot traditionally or that there’s some tonal standard for it across the board, but that’s not necessarily true anymore.

I think there’s a lot of great comedy spots out there that have creative integrity and completely contradict what I’m saying here, but for the most part this sort of thing can be pretty limiting. I would love to create more work with some style and a real heartbeat to it, all while making people laugh or even just a smirk! I’ll take a smirk.

Parker> It’s really about knowing when to speak up. There are some things that are simply out of your hands and you have to play ball, but otherwise it’s your job to make it better. If your idea adds value to the strategic and contextual side of the ad and I’m doing my best to make the spot great and the client/agency is doing the same, it should be easy.

Unless it needs to be 9x16 safe for TikTok, in which case I’ll be giving a giant thumbs up followed by 'Action on dancing'.

Parker> All for it! This is something I like to touch on in treatments. I usually call it a “collaborators” page. It consists of great people I like to work with (DP, PD, Editor) with links to their work. As we all know, the director is only a small piece of the entire thing and I’m always trying to bring as many different voices into the equation as I can.

As for mentoring and apprenticeships on set, I would love to mentor any person that will have me. I worked with a few directors coming up that taught me a lot of valuable lessons and it would be amazing to pass it along.

Parker> I made two shorts and a feature during the height of the pandemic and was forced to get creative on how to tell a story. I ended up using mixed media, home video and screen recordings to help support the narrative and it resulted in finding a tone and style I’m trying to do it on every project I can now. This includes branded work !

The feature I made (premiering at The Tribeca Film Festival this summer) was shot entirely during the pandemic. We condensed our crew to a minimal amount of people and stuck to every protocol necessary. That experience has completely changed my idea on what can be done for very little.

LBB> Your work is now presented in so many different formats - to what extent do you keep each in mind while you’re working (and, equally, to what degree is it possible to do so)?

Parker> I would rather be shooting everything specifically to where it's going to be played, but I know that’s a luxury. I come from a background that has always been Internet focused so that’s just always naturally in the back of my head. I think it’s smart to be realistic about where your work will get the most eyes on it and cater to that; these days that’s a phone. 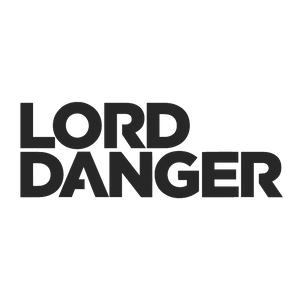 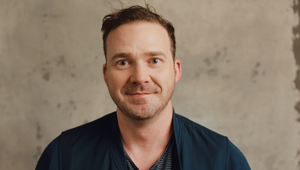 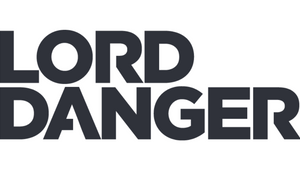 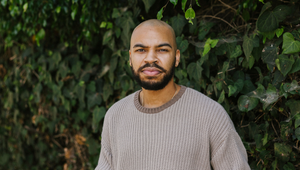 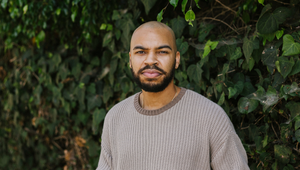 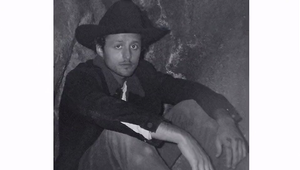 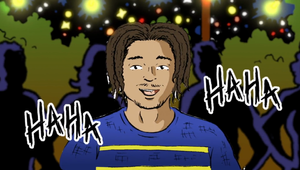 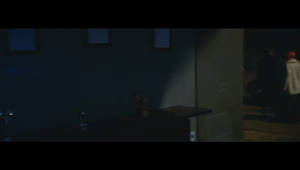 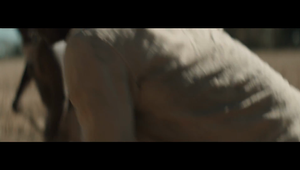