The Directors 285 Add to collection

AOI Pro. Inc. director on his love of dry humour and why a good producer is a genius problem-solver 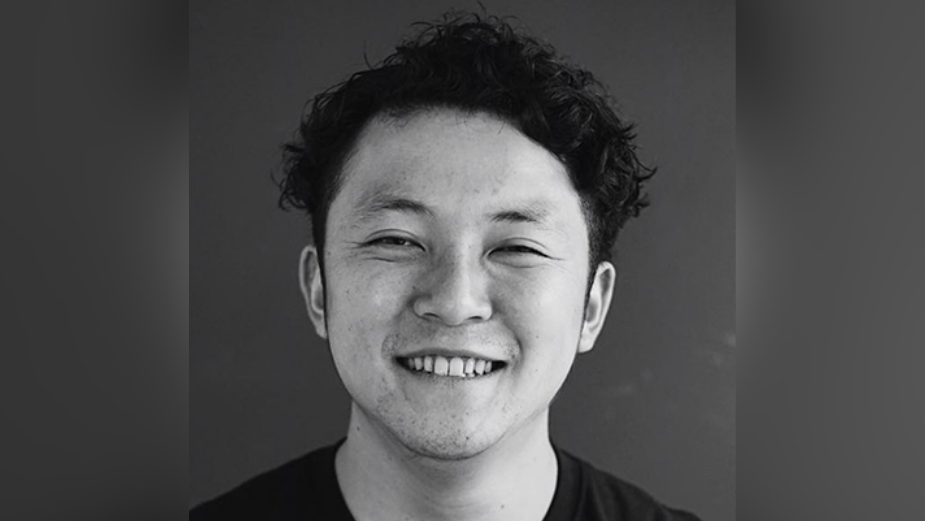 Graduating from Waseda University / New York Film Academy, Naoto Mitake is a Japanese director who started his career in New York as full-time TV editor and freelance filmmaker. At that time, he spent time with enthusiastic friends to talk about independent films.

He is influenced by global film directors such as Wim Wenders (Germany), Jim Jarmusch (US), Wong Kar Wai (China), Roy Andersson (Sweden) or Aki Kaurismaki (Finland). His preference is 'dry humour' regardless of the genre.

He went back to Tokyo and joined AOI Pro. Inc., as planner/ director. After he joined Directors Think Tank, he went on to direct different varieties of commercials from comedy to drama, short to long length.

Naoto> I am always excited by any scripts I get. I guess for me, it's how I digest the script and make it even more interesting for myself first and then to others using presentation and humour. I especially like scripts that may change the image or the branding. Changing the brand image into something unexpected is always fun. If I saw those types of ads, I probably wouldn't skip them on YouTube!

Naoto> When it comes to writing a treatment, I pay attention to how the script will be read for the first time, with fresh eyes. I take time to slowly digest the script and take notes on whatever crosses my mind. Depending on the notes, the way I approach writing the treatment varies. I have no ‘presets’ or ‘templates’ for it. Sometimes it’s about the script side, sometimes it’s focused on the visual side.

Naoto> Since I have been in Kuala Lumpur for a long time, I often come across this situation. Luckily, there are local producers and other directors who I ask help from on cultural things. I always ask if my treatment fulfils the story. I also ask interns/PAs who are not involved in the project. Who knows, I may find fresh viewpoints from them too.

Naoto> This is obvious to me - producers! A good producer is a genius problem-solver. It’s always very interesting to see how different producers overcome problems. Sometimes I put too many thoughts in the treatment and the producers give me a dirty look! Eventually the great producers that I’ve worked with found ways to meet both the budget and the quality of the film through discussions and adjustments (perhaps a few complaints) with me.

Naoto> I always like to include ‘dry humour’. Hopefully my works are ‘humorous’... and not ‘ridiculous’! I love ‘deadpan’ as well.

Naoto> For me, it’s the different working style between Japan and Malaysia that creates misconceptions. If I carried out what I have learned in Japan without adjustments, it may have created a slight 'tragedy' in Malaysia and vice versa. It’s the communication between myself and others in different environments that I find important. I needed to change the way I work, adjusting myself to each local culture. That’s what I have learned from past misconceptions.

Naoto> No, I have never worked with cost consultants. Instead, the producers have always taken that role, often telling me ‘What’s wrong with you?’.

Naoto> A ridiculous number of scenes, within an insanely tight shooting schedule, and it was a very technical board!

Naoto> I am hugely inspired by a senior director in Directors Think Tank. His name is Rajay Singh. I followed him for a project in Jakarta and saw his presentation in front of the clients. I never noticed how immature my presentation was until then. Since then, I have always sought to entertain them during the presentation. I don’t ‘protect’ my idea. I just present to them how exciting it is to work on my idea. If I enjoy talking about my idea during the presentation, people will ride along.

Naoto> In a way, this is why I work outside of Japan - to open up the production world and to meet diverse people that I would have never encountered in a small community. This is influenced by Julie Thomas, one of the people I respect the most from AOI Pro. She did her best to transform domestic productions into an international collaboration effort. I want to be like her. In terms of mentoring and apprenticeships - there are people who are younger than me who have better ideas, as much as people who are older than me, that I want to learn a lot from. I don’t care about the age, but I try to show respect to whoever it may be.

Naoto> Instead of shooting at home during the pandemic, I ended up writing about 65 feature film ideas within a year. I was unable to invest my time in scriptwriting pre-pandemic due to work. Luckily, during that time, I was able to indulge in my passion for films again.

Naoto> If you are asking about the output of video in different platforms with different aspect ratios on set and if each format can be handled in editing, I’m fine with it. What I would like to prioritise on set is how the story should be told in each format. I would not be upset if there was a request to change the format during post, that’s not a problem (for the most part)! But, how about we shoot with 8K and make the online editor upset instead?

Naoto> Ultimately, this depends on the concept of the video. It’s too easy to make ads that are only focused on doing something ‘new/cool’ with ‘new tech’. If this technology is relevant to the concept, or a concept can be relevantly transformed, then why not! I especially like juxtaposition, such as ‘super-old’ meets ‘super-new’!