The Directors 84 Add to collection

Avocado & Coconuts director on boiling down big ideas, missing being on set and a love of classic filmmaking 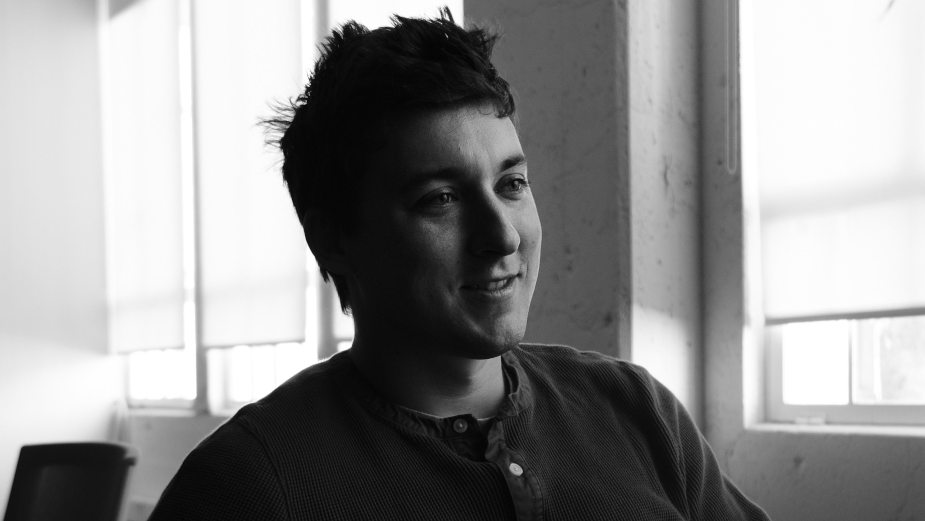 Known for his stylised and cinematic documentary style, Matthew Palmer has helmed campaigns for Allbirds, GE, Accenture, Keurig, and Le Creuset, and music videos for such artists as Sam Fischer, Y.S.A. and Night Hikes. His documentaries and short films have earned him recognition in the Saatchi & Saatchi New Directors Showcase at Cannes, as well as six Vimeo Staff Picks.

Beyond his commercial and branded content work, Matthew has directed and produced several documentaries, including One Week in April, a short film about toddler-related shootings in the US. The film was screened at the Calgary International Film Festival, Savannah Film Festival, Tallgrass Film Festival, as well as the aforementioned Saatchi & Saatchi New Directors Showcase at Cannes. In addition, Palmer recently directed The Star, a narrative animated short.

He is currently working on a brand film for lifestyle cycling brand Thereabouts, and has a short film, SHE, making its round in virtual festivals, including Canadian International Fashion Film Festival and Fashion Film Festival Istanbul. He’s also completing his second feature documentary about Election Day and its impact on different people around the country, which is being associate-produced by Avocados and Coconuts.

Matthew> The scripts I like take big ideas and boil them down to the bare essentials. In commercials and storytelling, we’re trying to get serious ideas and emotions across in an economic way: one line, a look, a camera move. When I get a script or creative, I try to think about how, in performance or in the way the visuals are presented, big, important ideas (friendship, solidarity, love, and so on) can be conveyed meaningfully, but simply. So, if that big idea isn’t in the script, it often doesn’t excite me.

Matthew> It always starts with tone for me. After 30 seconds, a minute, 90 seconds, whatever the length of the finished spot is, what do we want viewers to feel? So, in that way, I work backward. Once I know that, I’ll go for a walk and just think through things. Maybe an image will come to mind or a reference or a location. And I’ll go from there, just seeing what comes to mind. I’ll internally toss some ideas to the side and commit others to memory. Eventually, everything sort of just…fits together. Like a puzzle. I’ll then go write the treatment in its entirety without looking at a single image. I may have some reference images in my mind and I have a folder on my computer with images I’ve pulled over the years, but I want to work from my gut first. So, I write everything and try to write it in a way that is ‘me.’ I want it to sound like how I’d talk to someone, how I’d describe an idea I’m excited about. Then, I’ll pull images. This is often the most time-consuming part of the process, simply because I developed and wrote the treatment (usually) without the outside influence of photos or stills from movies. So, I have to just dig around until I find something that accurately conveys whatever I’m talking about on a given page of the treatment! Hence, having a folder of images…I don’t always find exactly what I’m looking for in there and I always spend a lot of time scouring the internet, but it helps.

Matthew> Yeah, it’s really important for me to familiarise myself with a brand and/or market. Like I said before, the tone is an important starting point for me, so that’s something I try to dial in by either speaking to the client or by watching other content they’ve made. A good brief usually conveys tone as well. So, I’ll watch a brand’s other videos or videos that have the tone the brand is after (tone, after all, dictates so much, from performances to camera movement and framing, and so on).

Matthew> I guess it depends on the stage of development, but working with an agency or brand’s creative team is hugely important. Years ago, I’d sometimes come onto a project and basically, just try to take over. Luckily, I got to a point where I realised that, first, the creative team behind each ad knows the spot backward and forward and, second, multiple creative brains are often better than one.

Matthew> It may not be the case as much these days, but I think I’m often classified as a documentary director when I feel like that’s just one side of my work. I love working with actors AND non-actors!

Matthew> Craziest problem…I guess I’m lucky, I haven’t had many crazy problems (knock on wood)! Or maybe I've been blackmailed into keeping my mouth shut :)

Matthew> Good question. I think this would be a very frustrating (and boring) business without a true openness to other ideas. In fact, I think it’s essential that commercial directors enjoy discussing ideas with others. That said, we commercial directors can be a stubborn bunch, so it’s important for me to remind myself that clear and open communication is the best path to understanding. If I believe in something, I will say so, but I won’t 'fight' for an idea. I’ll explain, as clearly as possible, why I believe it’s worth exploring. And, at the end of the day, commercial directing requires compromise at times.

Matthew> We absolutely need a more diverse set of voices – not only in film but also in just about every field. I would be honoured to be a mentor. My only concern would be having enough wisdom to pass along!

Matthew> Hmm…besides the obvious (more Zoom calls, more handwashing, etc.), all I can say is that the pandemic has been a wake-up call of sorts. It has reminded me that I’m lucky to not only be healthy but also to get paid to do what I love to do. Those months without being on set were tough!

Matthew> If a story is told well, it should work in most formats. That said, we do have to consider the practical things, like framing for social media, for example, and this is something I take into account while scouting and on-set.

Matthew> I love classic filmmaking and storytelling, but I’ve recently gotten really interested in VR and 360° video. It would be awesome to make an ad for this space.

Matthew> I think my personal project, One Week In April, effectively shows how I like to approach documentary projects, in that it’s less a direct account of what happened and more of an emotional experience. It’s also, in my opinion, cinematic in an abstract way, which is not necessarily the norm for documentaries.

"The Red Dress" was a fun fashion piece that I loved making with and for an incredible fashion/clothing designer. It's based on a 10-minute music film for Grammy-nominated artist Romain Collin. Working with people you admire and respect is always a damn blast.

"10,000 Reasons" is a commercial I directed for one of my favourite apps, AllTrails. What I love about pieces like this is the fact that each moment has to relay so much information. One or two shots have to tell a story and convey a certain emotion, feeling, and/or lifestyle. I also love the outdoors, so AllTrails was a great client to work with!

And finally, "And Now We’re Here (for New York)," a piece made during COVID when New York was being hit especially hard. This film’s creation is an example of New Yorkers coming together. All of the footage and photos were generously donated by talented NY filmmakers and photographers. The voices are from New Yorkers around the five boroughs, recorded on the phone, and sent for us to use. 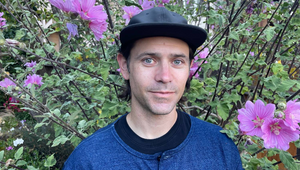 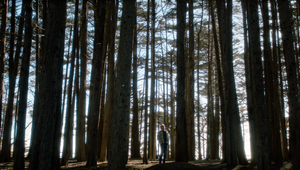 Here Are 10,000 Reasons to Enjoy the Outdoors in 'Adventure for All' Campaign for AllTrails 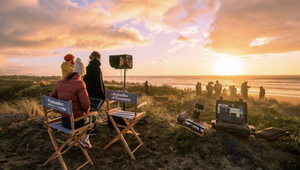 How Conscious Catering, Composting and an App Are Turning This Company’s Productions Green 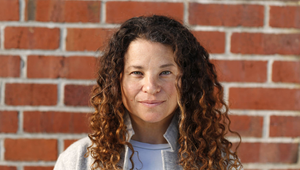 Production Line: How Avocados and Coconuts Is Supercharging New Production Models with Tech
View all News 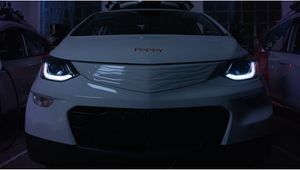 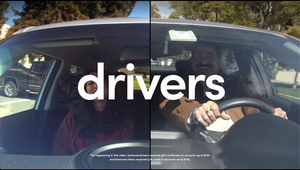 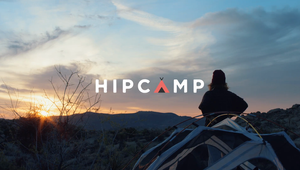 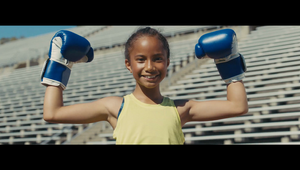