Untitled Films director on the importance of knowing your audience, casting for IKEA and his obsession with efficiency 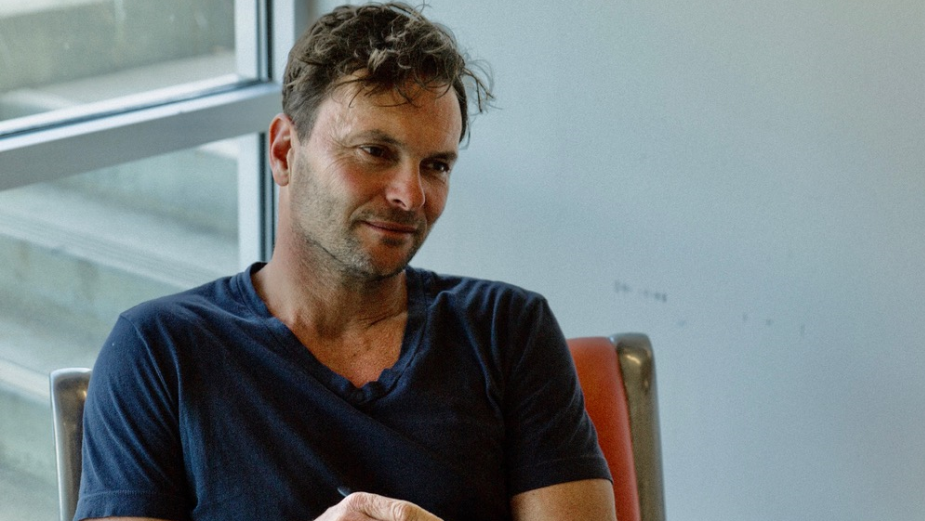 Mark Gilbert began his creative career as a very successful stills photographer with projects being recognised by The One Show and Communication Arts. After signing with Untitled Films in January 2004, Gilbert's directing career immediately took off. By the summer of 2004 he was featured in the Saatchi & Saatchi New Directors Showcase at Cannes, Shots New Directors reel, and Shoot Magazine. By 2005, he had won recognition at Cannes, the D&AD, the Clios, The Bessies, The Marketing Awards, the ADCC Awards, and The Andy Awards.

Mark's Ikea 'Not A Mistake' commercial is regarded as one of the most watched worldwide in television history and recently made the list of the 150 Essential Works in Canadian Cinematic History presented by TIFF. Mark's 'Ladyballs' spot of Ovarian Cancer Canada brought home a Silver and a Bronze Lion at Cannes 2016. Recently, Mark helped launch a new brand Kits Eyewear with a campaign featured during the 2021 Superbowl.

Mark> I tend to know right away whether or not a script strikes me as particularly clever. They are usually simple yet brilliant ideas that you can’t help but think “why has no one has thought of this before?” Those are the ones that get me excited.

Mark> I like to sit down and write out in very simple terms how I see the project coming together and then I marry that vision with the notes from my first call with the agency. After that, I just try to telegraph my unique vision in the most efficient way possible. Efficiency has become a bit of an obsession for me in terms of creating a treatment so I try to keep it short and sweet.

Mark> It’s always important to know who our audience is and why what we’re saying is going to matter to them. If we know why the story matters to the audience we are reaching out to, we can generally do a better job of making them feel like they are part of the fun. Knowing what a brand is all about and what they’ve done before is extremely valuable.

Mark> Well, there are really two different dimensions: the conceptual and the craft. The relationship with the creative is clearly the most important in terms of the conceptual side of the ad. If we can elevate the concept as a team by making some key storytelling decisions then that often trumps any sort of executional choices we make later. Quite simply, if the idea is ok and we can somehow put our heads together to make it really, really clever then everything else often seems to fall into place.

The visual tone of the storytelling can alter the personality of the ad in such a significant way and that tonality is born out of many conversations, shared references and a mutual understanding of the task at hand. I’ve been lucky enough to work with many of the best in the industry across all of the disciplines and that is something I am so grateful for.

Mark> I love clever, dialogue based comedy or dramatic storytelling that is rendered in a cinematic manner. I think my background as an actor and a photographer has always attracted me to work that relies on great casting and performances while still keeping an eye on a nuanced aesthetic. I obsess over the casting process and love nothing more than finding actors that can elevate the concept with their performance. When I did the casting for the Ikea – Start The Car campaign we spent three consecutive days trying to get just the right person and that paid off in spades. I tend to workshop things a lot during casting and love to tweak the dialogue ever so slightly… finding the right timing and vernacular for a particular personality is always a game changer.

Mark> Traditionally, I’ve been known for my comedy work and I can tell you honestly that I’m not particularly the type of person to hold court and crack a ton of jokes. I think I appreciate the comedy of others and I’ve always been a keen observer so I suppose I know funny or clever when I see it. I think a good director is someone who has the ability to study the human condition and turn those learnings into great stories.

Mark> I honestly haven’t really felt the constraints cost consultants have been branded with putting on projects over the years. Maybe I’ve just been lucky, but I also understand we’re always walking a fine line with budgets these days no matter who’s overseeing the backend. I suppose that feeling just comes from always taking a positive attitude into a job and making the project the best it can be no matter what.

Mark> I was once shooting in Mexico and we stopped in a small town near the location where we ended up shooting. The location scout found a restaurant for lunch. After our meal, we walked to the back of the restaurant and it was revealed that we probably shouldn’t have eaten there. I should have known better than to eat from a 10 gallon pot of chicken that a man was stirring with a wooden staff, and a day or so later I was in really bad shape. I lost about 20 pounds over four days and when I finally realized this wasn’t just your average stomach bug, we met with a doctor who confirmed it was E-coli. A harsh round of antibiotics and a week of tea and toast got me back on my feet. Problem solved.

Mark> If the mutual goal is to make a great ad then this is usually quite a simple balance to strike. Round table discussions with agency creatives tend to elevate the idea as it is born out of their minds to begin with. The hardest part is maintaining some sort of commitment to taking risks on things like casting or any of the other key building blocks and knowing when to push for a particular actor, location or filmic choice. If the mutual goal is to make something great these conversations are much more symbiotic.

Mark> I love this idea and think that it is a necessity for our industry to evolve and equality to be achieved. Mentoring is something that can be mutually beneficial and I for one look forward to that opportunity.

Mark> I think it will actually streamline the process in some ways for directors. Locations, casting and wardrobe have all started to be more on line so that is certainly a time saver to some degree. Having said that, I still feel that it is important to maintain things like in person call backs so that we can work together with the actors to establish a working language before we arrive on set for the first time.

Mark> Honestly, I think less about that and more about just creating great work. The format often seems to be more about making clever editing choices and finding a way for the frame ratio to work with the visuals that we have created for the larger brand spot. We just have to be more on our toes in terms of setting our daily schedule and making sure that we apportion the right amount of time to give those other formats the attention they need to be executed properly.

Mark> Most of my work relies on great casting, pulling out clever performances and staying committed to unique forms of storytelling. I’m always using the latest tools at hand to make the best story come together in the end and anything and everything that is available to us in this future facing world just makes things go better.

Mark> I would say that all four of these spots tap in to my ability to cast the perfect character for a campaign. I often seem to be hired when agencies are launching a brand for the first time, creating a hero character for a series or selecting a spokesperson to carry the brand for an extended period of time. This is one of my absolute favourite parts of the creative process.

When we are able to make brave casting choices this often leads to being able to get the performance that we are looking for on the day. Again, the workshop process in casting allows us to see the glimmers of the performance that we are ultimately after when we arrive on set. The value of this cannot be underestimated. With all of the pressure and the many distractions that an actor is faced with it is so helpful for them to have the confidence that the director and the team has already seen the performance to some extent and they just need to go back to that familiar place.

The other major element for me is the production design and visual craft of the storytelling. I’ve often heard that I deliver great performances with stunning visuals and that, to me, is paramount in terms of creating campaigns that are memorable for not only the idea but the execution as well.  Attention to detail in the pre-production process, it is everything. That way, when we arrive on set we can enjoy the process and look for those little pieces of magic in performance, cinematography and all of the other aspects right through the editing of the final film. Getting there is definitely a collective effort. 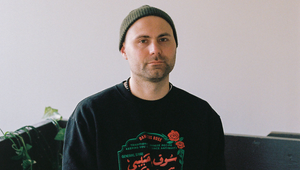 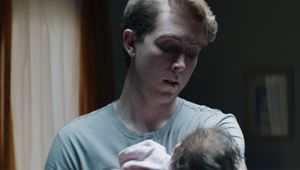 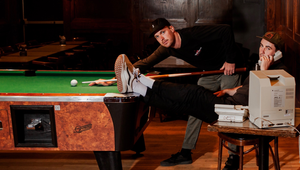 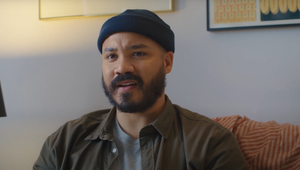 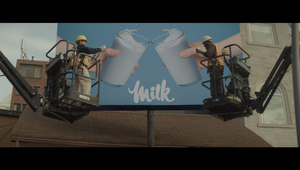 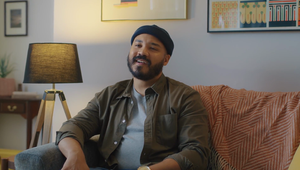 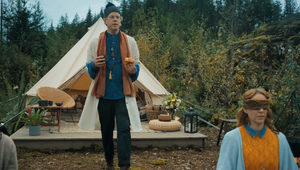 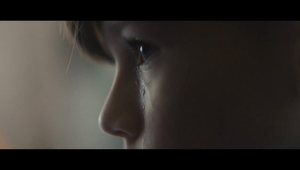