The Directors 275 Add to collection 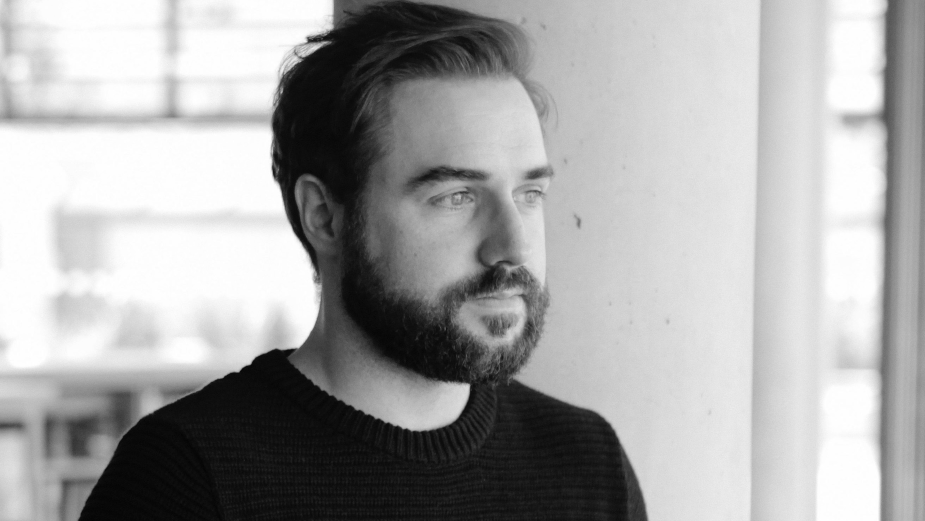 Born and raised in the west of Ireland, Lorcan Hynes is a filmmaker who makes visually stirring, authentic cinematic commercials. An early lover of film & music, he spent his youth watching movies & playing drums in local indie bands. He worked as a promoter with some of the worlds biggest music acts before his love for filmmaking drew him to live as a director. His work has seen him earn high acclaim for it’s carefully crafted filmmaking, blending nuanced human moments and visceral atmosphere to create powerful emotive stories.

Lorcan> We have a greeting in Ireland ‘what’s the story?’ I think that’s the element that gets me most excited.

I love scripts with a clear sense of their own creative intent. Scripts that offer me an opportunity to build narrative, tone, and ultimately engage an audience through story.

I tend to get excited by projects with the potential to make an emotive connection with an audience. Particularly when there are opportunities for strong performance and visuals. It doesn’t have to be any one particular emotion, as long as the script offers the chance to invoke some feeling.

Lorcan> I think the opening agency brief with the creative team is always super important. I really listen to what their creative intentions are and try to pick up on the wider context of the campaign.

For me it comes down to finding the core of the story. I spend quite a bit of time with the script, following my instincts on where emotive or performance beats should land and broadly finding the overall tone of my approach.

Usually I’ll find a song or piece of music that fits the idea and work to that. As I begin to craft story structure, I think quite visually, particularly around building mood through cinematography.

I’ll usually pull loads of references and watch old films / spots for inspiration or look at specific technical elements, like editing or cinematography.

To me, image research is also crucially important, it is really the best form of communicating the idea you have in your head. My treatments are usually pretty detailed, (A lot of late nights, and 3am coffees) but I find them helpful particularly at the production stage.

Beside the late nights, I think treatments can be a really useful, creative exercise.

Lorcan> For sure, I like to do my research. I’ll try to understand what the brand is about and what they are trying to say about themselves. If you are going to tell someone’s story you have to make an effort to “get” them on some level.

If I’m unfamiliar with a brand, I tend to do a brief dive and find out as much as I can, about their history, competition and the previous creative work they’ve realised before. Ultimately it comes down to making a great spot that speaks to an audience, but it does help if you can understand the wider context of the message.

Lorcan> I think there are three of equal importance. The relationship with your producer is crucial as they have to understand and support your approach. Your editor is also a collaborator who can help enormously with creativity, they can breath fresh ideas into a project that you may not have considered.

But I think the DOP is probably the most integral collaborator in actually bringing your approach to life.

Lorcan> I love cinematic brand ads that have a sense of scale and a big message. I’m also particularly drawn to narrative style ads that are grounded in the everyday. I think these kinds of short stories in commercials can be really impactful when done right.

I try to treat these projects like I would a film project. I really enjoy working with actors and achieving authentic performances from the cast. I love spots that feel human and reflect everyday life.

I’m also a massive fan of sport commercials. I was always drawn to spots by the likes of Nike and Adidas when I was growing up.

Lorcan> I used to find that some agencies and clients thought I was too serious, some of my early work was quite amphosheicic with some pretty deep themes. It was a misconception as I always loved making fun, high energy work that has a sense of humour.

Thankfully it is not really an issue any more as I’ve had the opportunity to make a number of fun ads over the past year or so.

Lorcan> A few years ago I worked on a brand film that featured a large cast of actors singing a song by a local Irish band (who I won’t name.) The project was shot over seven days in a wide variety of locations between Ireland and New York.

The day we wrapped we found out the band's manager had pulled the song, which left much of our footage unusable. However we still had to deliver something for a very specific deadline.

I wrote a voice over on the flight home and over the next week my editor and myself worked crazy hours to wrestle the remaining footage into a new narrative.

It was an incredibly stressful time, but I wouldn’t change the experience. In the end, we made the deadline with a film that turned out better than the original concept. The film went on to be hugely successful for the brand.

The lesson I took from it is that there is always a solution, but it is often a scary path and hidden behind a mountain of hard work. But if you grind it out, it’s immensely rewarding.

The other lesson I took was sometimes plan B can be better than plan A.

Lorcan> I think you have to be confident in your idea and ability to execute it. I find that if you work hard to properly communicate your approach at the treatment stage, you can build a lot of trust early in the process.

I think you also have to be assured and open on set, I like to see agency and clients as collaborators who have something to offer at every stage of production. I think listening is key, as well as having the judgement to balance client notes that are constructive with notes that will distract from the idea you want to protect.

This all sounds a little like a self-help book from the nineties but it’s mostly true haha!

Lorcan>Yes absolutely. I think it’s really important that the industry is open to different perspectives and people from diverse backgrounds. It can only be a positive thing and will lead to fresh ideas and approaches which benefit’s everybody.

Lorcan> I think the pandemic has focused some time consuming elements of the production process. While nothing can beat a face to face meeting, virtual calls can be really helpful to work faster and save time particularly in pre production.

Q> Your work is now presented in so many different formats - to what extent do you keep each in mind while you're working (and, equally, to what degree is it possible to do so)?

Lorcan> It depends on the job. I’ve shot a lot of mixed media TV commercials this year and these are a natural fit for social.

In general, I think you have to shoot the ad in the format and aspect ratio that best tells the story. For example I love wide aspect ratios and if the script suits that approach I embrace the style wholeheartedly. I would never shoot with social sizing in mind.

It is possible to reframe and resize images to work in different formats in post. Ultimately I think you have to commit at the start to one format and maximise the potential of that medium.

Lorcan> I’m really excited by new tech, particularly the ability to do more in post production with talented collaborators around the world.

I think creativity and filmmaking is about connecting and communicating ideas with human emotion. It’s a craft we all work at, with the goal to do something which can be almost intangible to describe. I’m excited by any new technology that lets us push the boundaries of what’s possible in that pursuit.

But in the end, it always comes down to a good story well told!

Q> Which pieces of work do you feel really show off what you do best – and why?

Connacht Rugby - The Cause 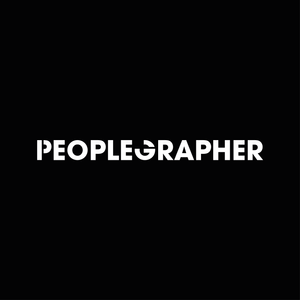 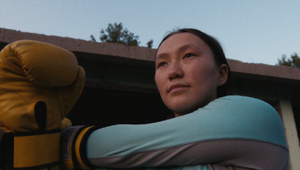 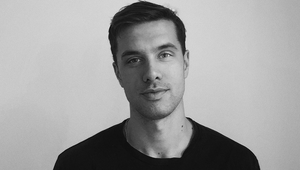 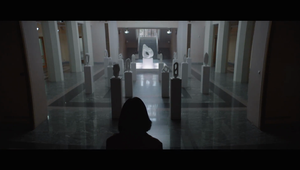 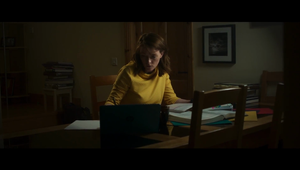 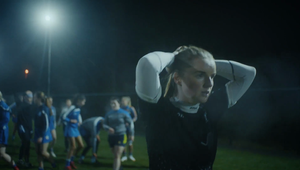 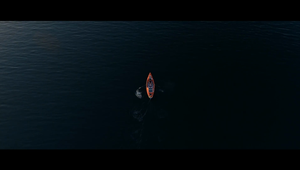 The Row
View all Work